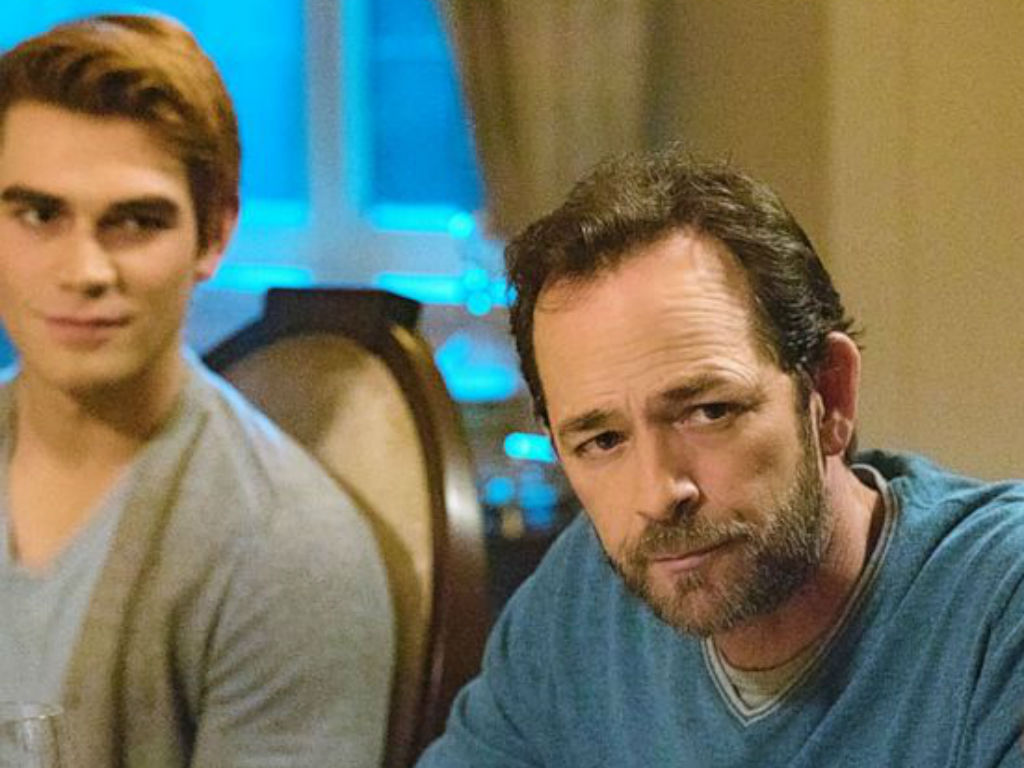 Riverdale will honor Luke Perry in the premiere episode of Season 4 this fall.

The tribute episode is designed not only to remember the beloved actor but also to pay tribute to the character he played on the hit show. Riverdale creator Roberto Aguirre-Sacasa used social media to share the news the ‘In Memoriam’ episode has been laid out. He shared a picture of the script, which appears to be completed.

“Probably the most important episode of #Riverdale we’ll do this year, if not ever. A tribute to our fallen friend. Thankful for this opportunity to honor Luke & Fred,” Aguirre-Sacasa wrote in a Twitter message to let fans know of the plan.

Ever since Perry’s shocking death in March, fans have wondered what would become of Fred Andrews, the character he had played since the show’s premiere. The Beverly Hills 90210 alum was last seen on screen in April. Shortly after Perrys final episode aired, Fred was sent out of town on business.

Season 3 was pretty much laid out before the actor passed away. Although the creators could have quickly put together a good-bye episode, Aguirre-Sacasa did not want to rush the tribute. Plus, everyone on set was still processing Perry’s death when the season concluded.

“We’d written a bunch of the rest of the season, and it felt like rather than try to squeeze something and for me, something that’s so monumental and so defining, and we didn’t know how we wanted to deal with it. You know, you’re just reacting. So, we thought rather than do it quickly or do it wrong, let’s take our time, let’s figure it out, and let’s deal with it at the beginning of season 4,” Aguirre-Sacasa shared with E! News in May.

Probably the most important episode of #Riverdale we’ll do this year, if not ever. A tribute to our fallen friend. Thankful for this opportunity to honor Luke & Fred. ❤️🏆💎👨🏻‍💻 pic.twitter.com/MH7xOjNyDu

There was speculation that Riverdale would recast the role Archie’s dad because the character is such a pivotal part of the show. However, with the new Tweet sharing the title of the premiere episode, fans are now speculating it means Fred will die.

His death would clearly happen off-screen, but the fallout would definitely be portrayed in the episode. If that is, in fact, the direction, Riverdale is headed.

Riverdale is dedicating the entire Season 4 premiere episode to paying tribute to Luke Perry. It has taken the writers and creators time to develop the perfect way to honor the actor and the character.

Fans can find out what the tribute entails on October 9th. 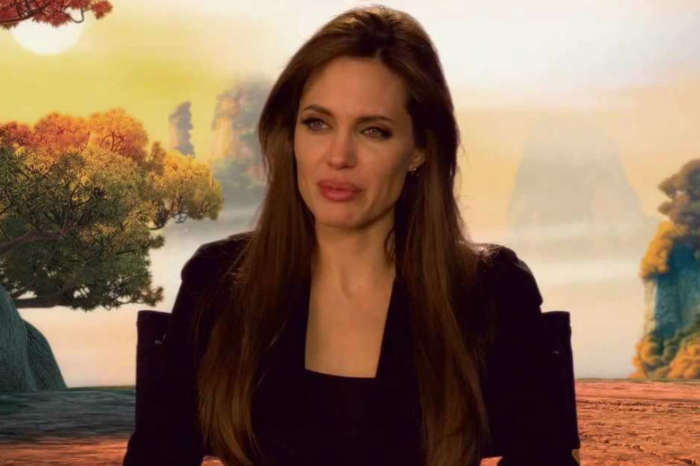