RHONJ: Teresa Giudice And Danielle Staub Feud Is Reportedly Back On And Worse Than Ever 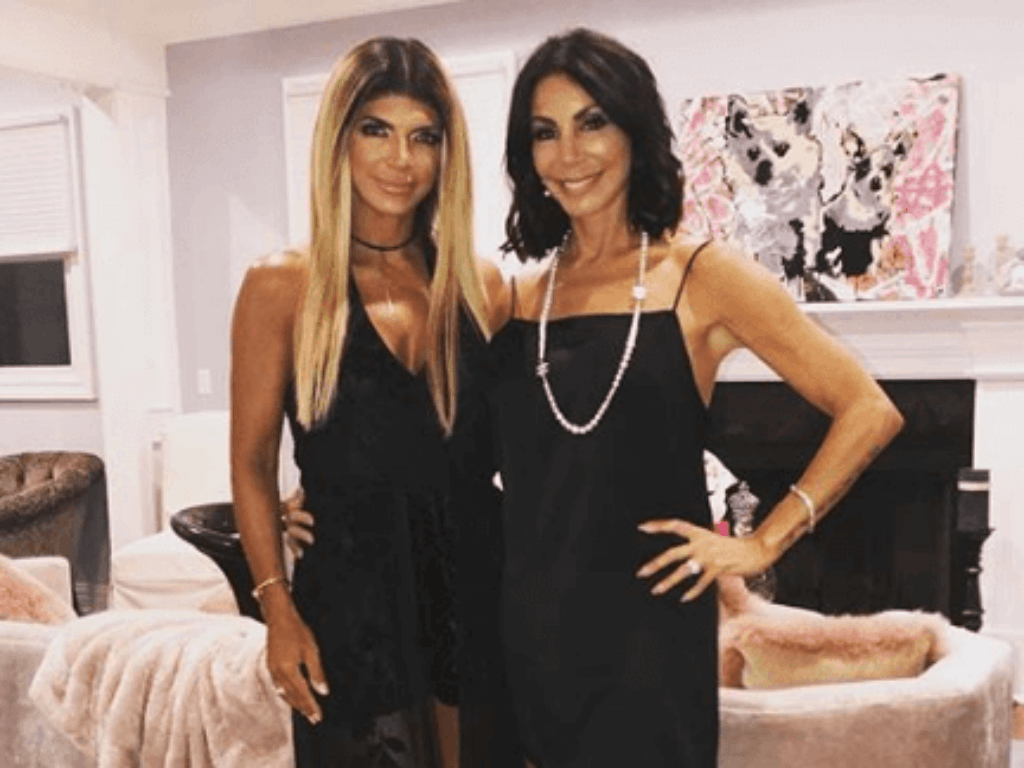 The peace treaty between The Real Housewives of New Jersey stars, Teresa Giudice and Danielle Staub, is reportedly over. Their feud was allegedly reignited during the filming season 10, and it is bad!

US Weekly has reported the cease-fire that Staub and Giudice had agreed to is finished. The magazine has multiple sources who have confirmed the gloves are off for these two dramatic divas.

“By the end of the season, there was a lot of finger pointing between Teresa and Danielle, and it led to their falling out,” one source shared admitting it had become a war of she said/she said words while filming the Bravo show.

Namaste: Teresa Giudice and Danielle Staub reunited and not a single table was flipped. https://t.co/PA6z9WU52x pic.twitter.com/aq19Ull8XG

Another source admits the revisited feud has gotten so bad the two have unfollowed each other on social media. Everyone knows the social media unfollow means there is no love lost between the two bitter enemies anymore.

Since they are not speaking via social media, it makes sense Giudice and Staub are not speaking in person either. US Weekly confirms the ladies have not talked to each other in a very long time.

Their feud has been featured on RHONJ since the reality TV show’s debut. It led to one of the most infamous moments in reality television history, Giudice’s table flip. It was no holds bar after that, which resulted in Staub leaving the show after Season 2.

As far as fans knew, the departure meant the feuding women would never have to be around each other again. However, years later, Giudice shared a little secret with her social media followers and fans. The two former enemies were now friends.

Their rekindled friendship played out on Season 8 and 9 of RHONJ. Staub returned to the show in more of a guest star capacity, as opposed to a full-time cast member.

Fast forward a year, and it appears the truce is done. Danielle Staub and Teresa Giudice are reportedly back to their feuding ways. The sources did not reveal to the magazine specific details regarding how the friendship ended, but it is worth noting it had to do with filming RHONJ.

Therefore, fans will hopefully get all their questions answered regarding the new fight as Season 10 plays out when the series returns later this year.

What do you think caused these two brutally honest Jersey girls to re-spark their headed feud? 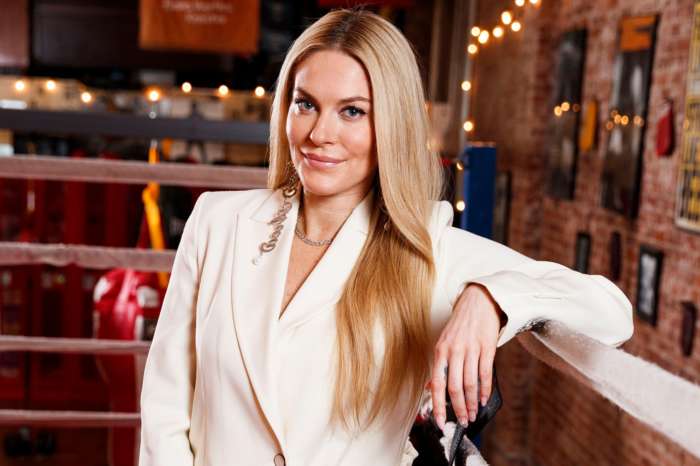 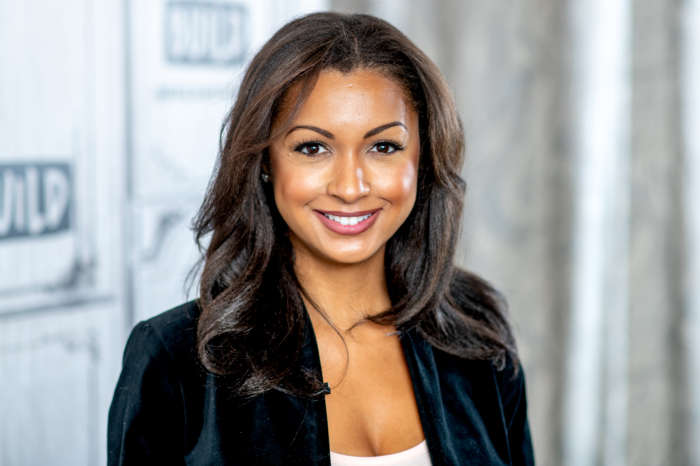 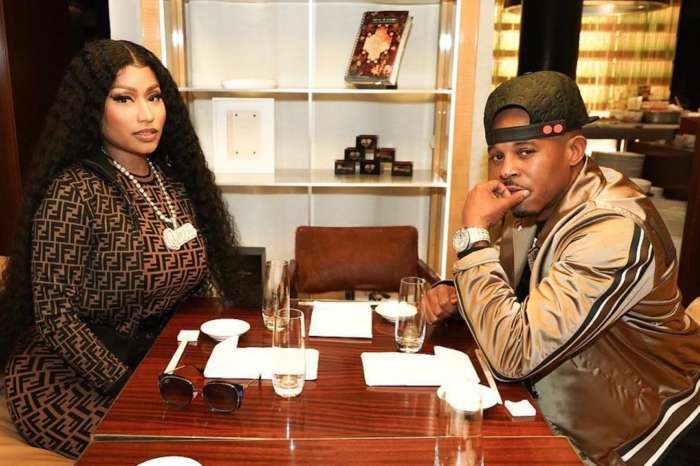 Nicki Minaj And Kenneth Petty Getting Married: ‘We Did Get Our Marriage License’