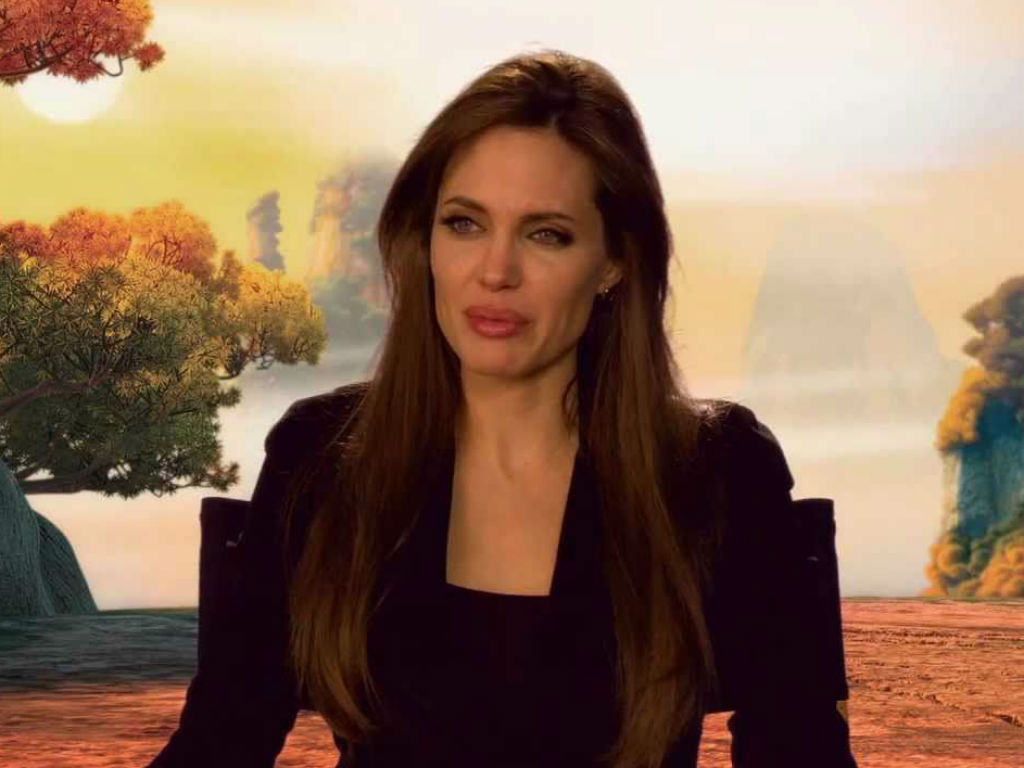 Despite being linked to several Hollywood hotties, including Keanu Reeves, Angelina Jolie has not dated since she split from Brad Pitt.

It has been almost three years since the one-time Hollywood power couple ended their relationship after 12 years. Their divorce is not finalized yet, but Jolie is now legally single.

However, just because her legal status has changed, fans shouldn’t expect to see her with a new man any time soon. The mother of six is thrilled being single.

“People say that you're going the wrong way when it's simply a way of your own.” ― Angelina Jolie. Live the life that you want, the way that you want it. pic.twitter.com/9R0kA59qFm

Jolie is quite fulfilled with her life at the moment. She is so crazy busy that it would be difficult for the actress even to find the time to see someone romantically.

A source close to Jon Voight’s daughter revealed why the Hollywood A-lister is perfectly happy to be single and when she might consider getting back into the dating world.

“Angelina is very fulfilled right now with her work and her kids. She isn’t dating anyone, and that is by choice. She’s very happy again and doesn’t feel that a romantic relationship is something she needs in her life to feel complete or happy. It’s not about her not being able to move on for Brad. He has nothing to do with her decision, not to date, she just really has no interest right now. That could change of course, but right now, her focus is solely on her work and her kids, her plate is very full,” the unnamed source revealed to Hollywood Life.

When she is not busy raising, Maddox, Pax, Zahara, Shiloh, Knox and Vivienne, Jolie is filming Those Who Wish Me Dead in New Mexico. Her work for the UN still remains a priority, and it was just revealed Jolie has joined Time magazine in the role of a contributing editor.

However, it is not only her jam-packed schedule that has prevented Angelina Jolie from dating since her split from Brad Pitt. The source also shared the actress is all about trusting her instinct and intuition.

She believes there should be a certain connection or spark when she first meets a person. It will take someone Jolie is incredibly drawn to for her to change her tune about dating and being single.

Like so many people, Jolie’s time is precious, and she does not want to spend it with just anyone! Time and her gut will let her know when she is ready to date again. Until then fans are going to have to wait patiently to see who will be the first man she dates post, Pitt. 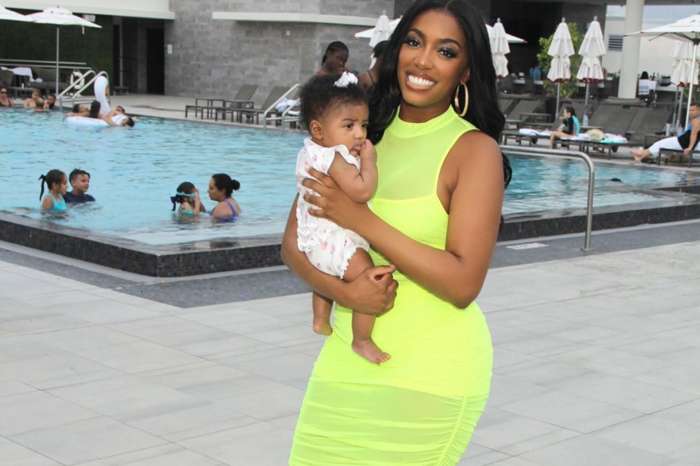