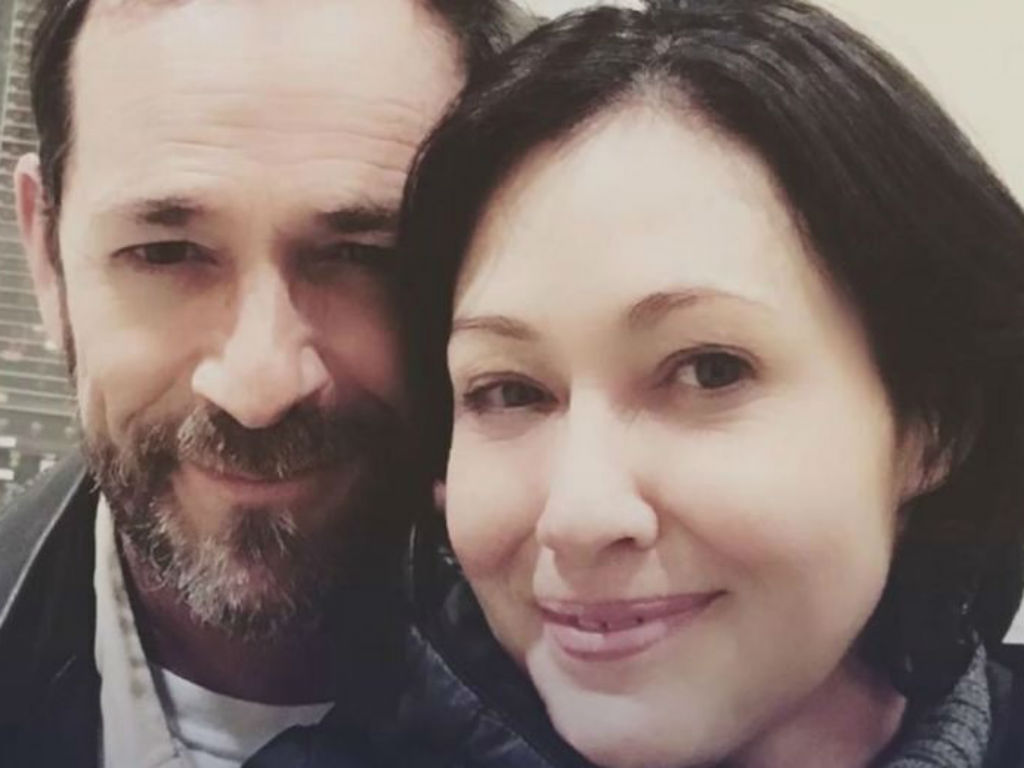 Riverdale has cast Shannen Doherty for a special role in the Season 4 premiere, which is the tribute episode to Luke Perry. The BH90210 star shared the news on Instagram Sunday afternoon, along with two photos of her and Perry

“I am deeply honored to pay tribute to Luke on Riverdale. The care in which this show takes in honoring his memory is beautiful. He is missed. Today. Tomorrow. Forever,” she ended her post.

Along with her social media post, Doherty joining the cast for the one special episode was announced during the Riverdale panel at Comic-Con.

Lili Reinhart explains why the #Riverdale tribute episode to Luke Perry is "the most important episode we will ever do" #SDCC pic.twitter.com/sIPQcsw5BI

TV Line is reporting the premieres is titled “Chapter Fifty-Eight: In Memoriam.” The logline describes the episode as “reflect Luke Perry’s enduring legacy and the indelible imprint his character, Fred Andrews, had on Riverdale.”

A couple of weeks ago it was revealed the Season 4 premiere would address what happens to Fred Andrews, as well as honor Perry.

Riverdale creator, Robert Aguirre-Sacasa, said on social media it was important that both the tribute and handling of Fred was not rushed. The cast and crew chose to wait, so the episode could be done In a manner fitting of the Hollywood icon.

Details for Doherty’s part on the show are being kept under wraps. However, Aguirre-Sacasa admitted he and Perry had long planned to have her make a guest appearance before his death.

“They were such good friends, and when we were putting together this tribute episode, we wanted to make it as special as possible, and so we asked Shannen to do a pivotal, super-emotional role. She read the script and immediately said ‘yes.’ It’s very impactful,” he revealed during the panel.

Cole Sprouse opened up to fans at Comic-Con about what it was like having Doherty on set for Perry’s tribute episode.

I am deeply honored to pay tribute to Luke on Riverdale. The care in which this show takes in honoring his memory is beautiful. He is missed. Today. Tomorrow. Forever.

“It was cathartic for all of us to have Doherty on set for the season premiere I think it really put the cherry on top for that episode and made a nice tribute,” the actor who plays Jughead Jones said.

Luke Perry’s longtime friend and Beverly Hills 90210 costar Shannen Doherty is helping Riverdale pay tribute to the late actor. Fans will learn what happened to Fred Andrews, as well as how the show says goodbye to Perry on Wednesday, October 9th.

On July 26th, Perry can be seen alongside Brad Pitt and Leonardo DiCaprio in Quentin Tarantino’s Once Upon a Time in Hollywood. 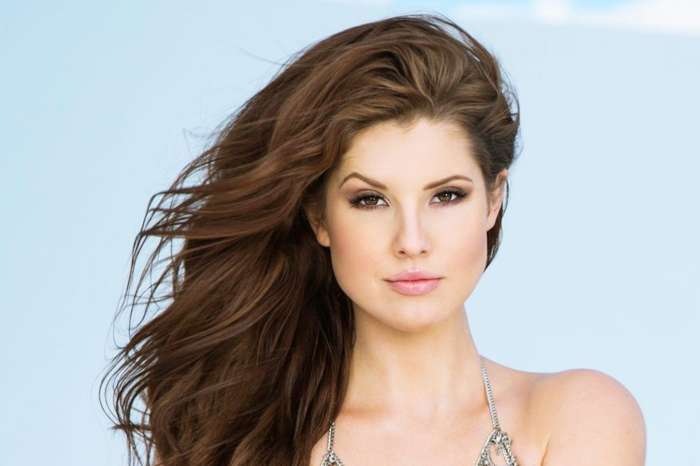