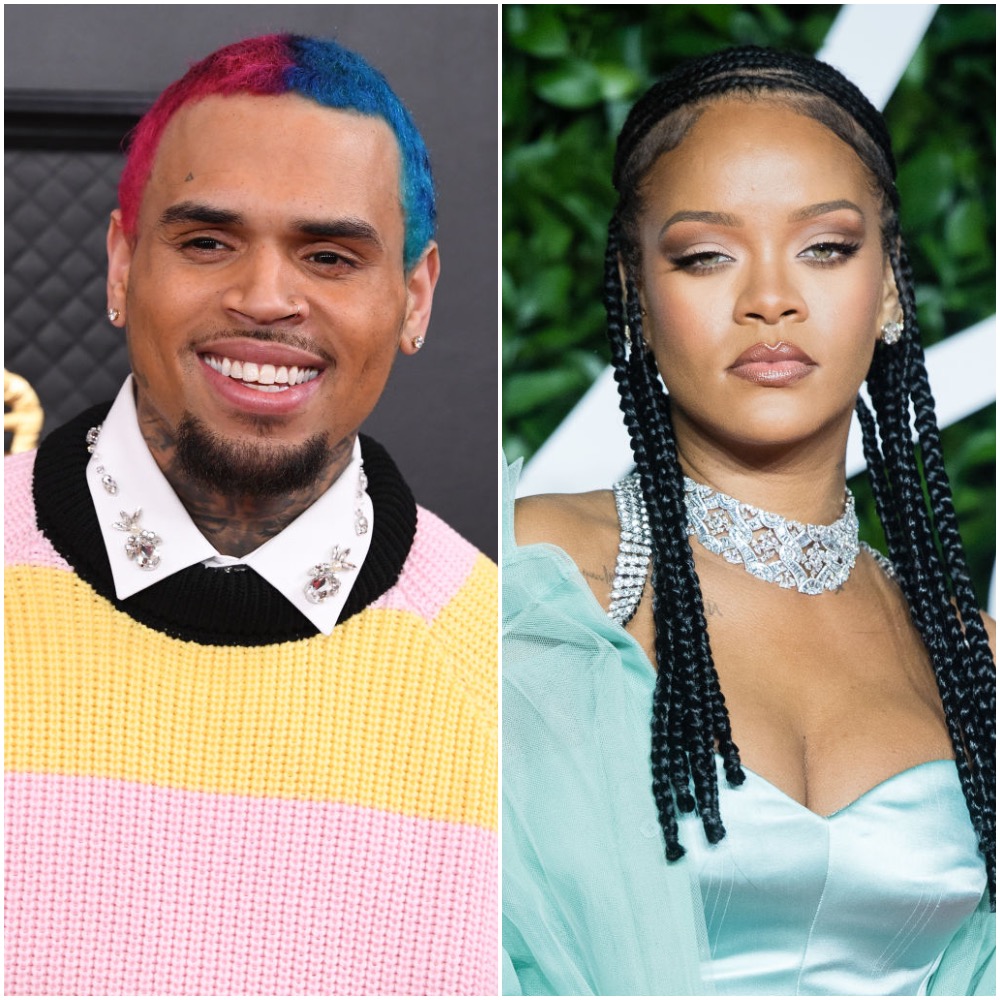 Rihanna opened up about a lot of things lately, and she also hit a touchy subject – kids. The Shade Room revealed that RiRi is living her best life, or at least she was before this global crisis struck us all while creating various successful brands and more.

She recently got candid about life outside the business, and the subjects she addressed included future plans for a family.

According to info coming from TSR, she spoke to Vogue and addressed her life 10 years from now.

As per TSR, Rihanna said: ‘I’ll have kids–three or four of ’em.’

When the gorgeous singer and entrepreneur was asked about meeting the right person, she said that she’s absolutely open to doing it all on her own.

‘I feel like society makes me want to feel like, ‘Oh, you got it wrong…’ They diminish you as a mother if there’s not a dad in your kids’ lives,’ she said.

Someone hopped in TSR’s comments and said: ‘As long as the children are LOVED, then nothing else matters.’

Another follower posted this: ‘Shoutout to the women in the comment section valuing the importance of a father’s love and presence I children’s lives. Men with no children pay attention. Be great.’

One commenter said: ‘Rihanna would be an amazing mother with or without a man. She’s right. There are people who did amazing in life, and they had a single mother raising them. the times we live in today, it’s normal anyways if the dad ain’t around.’

The online publication Hollywood Life said that some of their sources spilled the tea and revealed what Chris Brown thinks about all this.

‘Chris isn’t surprised whatsoever that Rihanna wants several kids and he thinks she would make a wonderful mother,’ a source reportedly told the magazine.

The same insider continued and said: ‘Anything Rihanna has ever put her mind to, she’s always accomplished so if that is something she sees for herself then there’s no doubt she’ll follow through. As long as she’s happy then that’s all that matters and she deserves all the happiness in the world just like everybody else.’

Other than this, Chris made his fans laugh like there’s no tomorrow a few days ago when he said that a woman was trying to sneak on his property amidst this coronavirus pandemic.

He also shared a funny video on his social media account that had fans crazy with excitement. 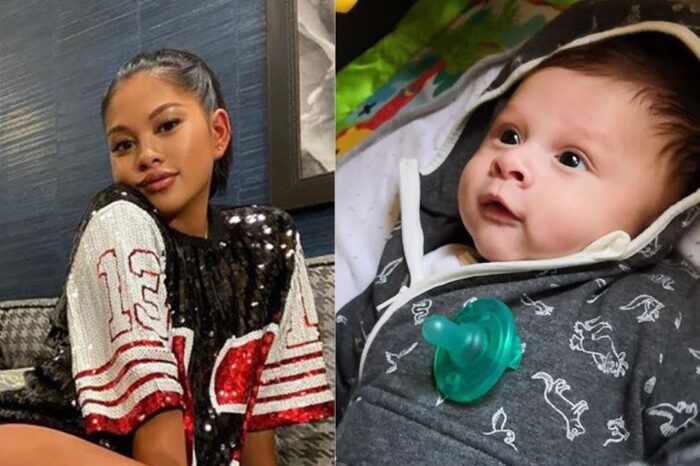 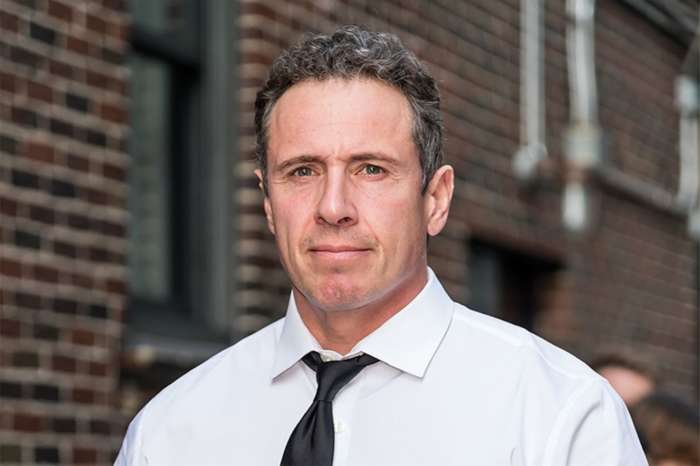