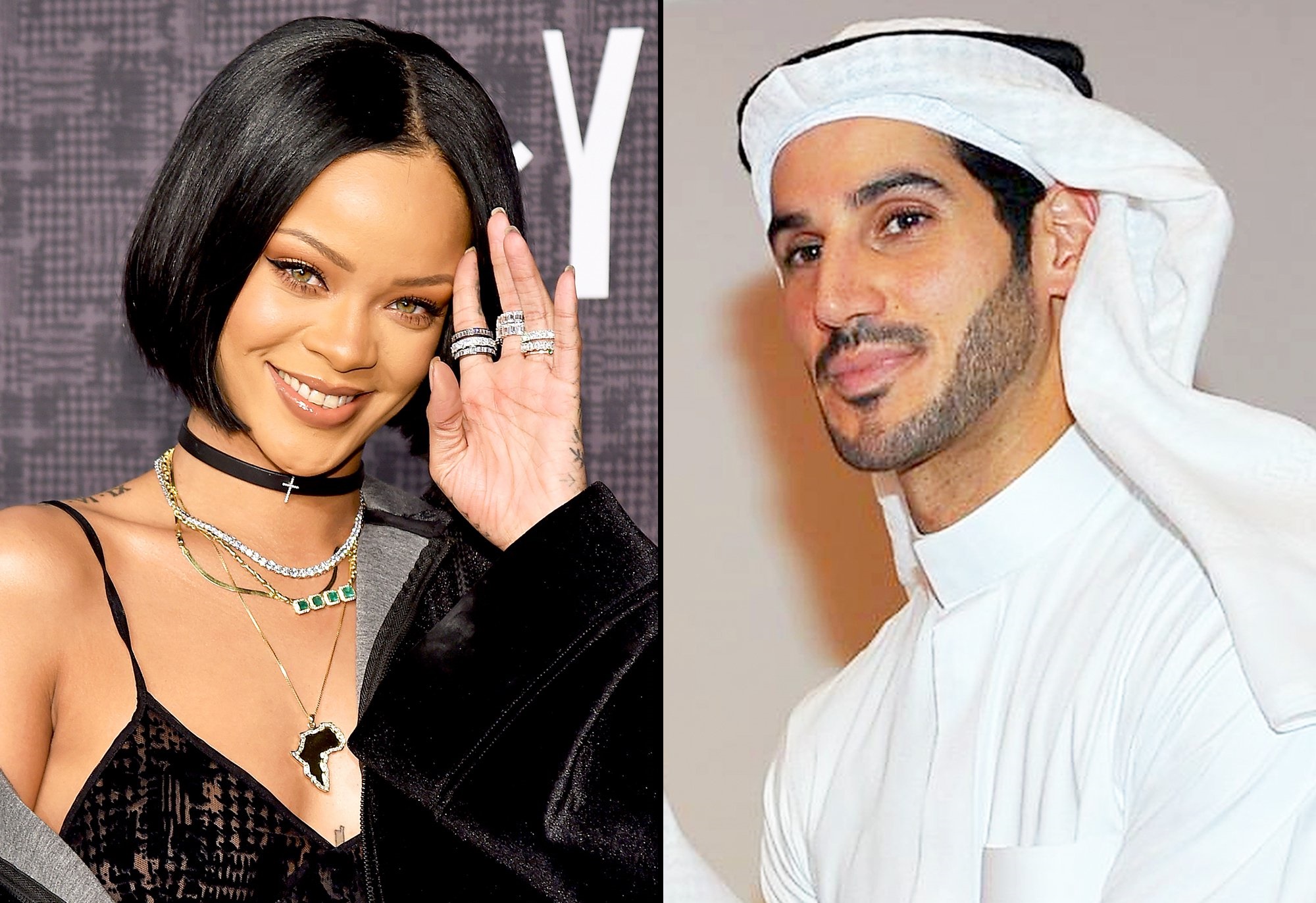 All booed up! Rihanna was spotted getting very cozy with her billionaire boyfriend, Hassan Jameel, in Capri, Italy with his family.

Entertainment website The Shade Room obtained several pictures showing Rihanna wearing a sexy white off-the-shoulder dress as she dined with Hassan. Many fans claim Rihanna looks pregnant in one of the photos.

Several relatives of Hassan were also present at the dinner, and Rihanna had her arms around a woman who is allegedly her soon-to-be sister-in-law.

The power couple was also seen enjoying a lovely boat ride and looked happy and in love. Fans are happy to see the richest woman in the music business happy and glowing.

TSR STAFF: Tanya P. @tanyaxpayne & Thembi! @thembitv_ _____________________________ #TSRExclusive: #Roommates, if you’ve been waiting for that Fenty music, you may have to wait a little longer cause sis is living it UP with her man and his family in Italy! ________________________ It looks like #Rihanna and her billionaire boo #HassanJameel are getting more and more serious. The love birds were spotted in Capri, Italy living their BEST life as they grabbed food by the water. 😍 ___________________________ The most interesting thing is It looks like Rih is not only kickin’ it with Hassan but his family seems to really like her too! In the pics you can see them grabbing some lunch before they all head out on a boat ride to a private location. Catch more photos of them at theshaderoom.com (📸: Backgrid)

Rihanna, who has been dating Hassan since summer 2017, is said to be in love and is eager to get married.

A source told Hollywood Life: “Rihanna’s very much in love with Hassan; she’s found her Prince Charming. They’ve been seeing each other for more than two years now, and she seems very happy. If he were to pop the question tomorrow, she’d say yes. She’s crazy for him. They spend a lot more time together than people realize. He’s just very discreet. He avoids attention like the plague, and that’s one of the things that really sealed the deal for Rihanna.”

The person shared: “Rihanna is as independent of a woman as one could possibly be, but she admires Hassan for how strong of a person he is not only to her but to everyone he interacts with. He truly makes her feel so special, and she knows she doesn’t have to change around him. Hassan knows Robyn Fenty, while the world knows Rihanna. And when it comes to spending her life with someone for the rest of her life, Hassan checks off all the boxes. He makes her feel like her true self, and they make each other better.”

The insider added: “There is no drama or BS with them at all, and she respects that she can have a totally mature relationship that many people really don’t know about. It’s their thing, and when it comes to engagement or marriage in her future, she sees it with Hassan. If he wanted to take that step, she is ready and willing to make it happen.”

Rihanna seems to be in a great place. 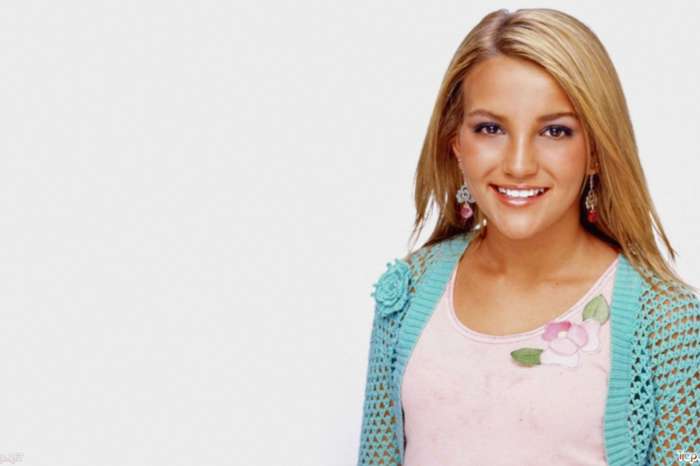 ALL IN (with Hassan) Rhi has to be about ready to drop the prince or princess.
She’s been looking pregnant for a while.

Can l be your travel Nanny?