Nicole Curran Slams Beyhive After They Attack Her For Leaning Over Beyoncé To Jay Z: ‘I Don’t Think She Would Support This’ 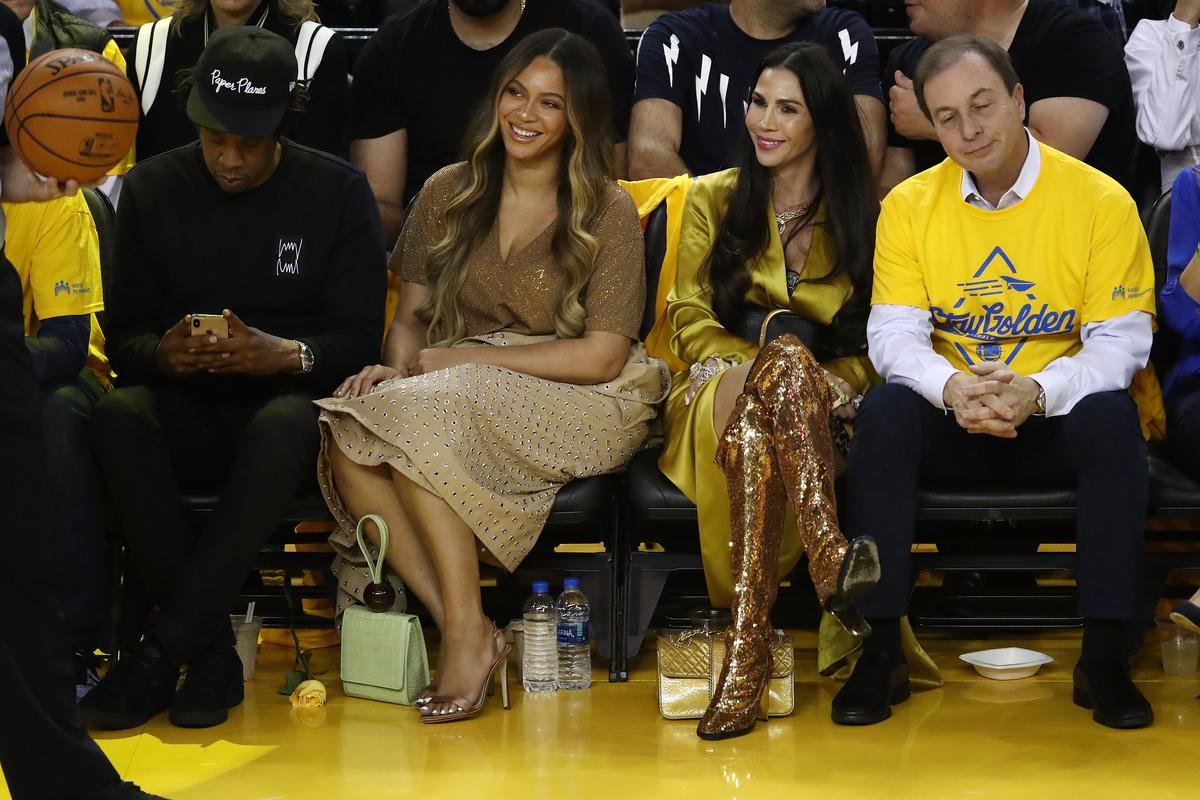 The Beyhive is relentless when it comes to anyone who gives so much as a questionable share to their queen. The latest victim is the wife of the Golden State Warriors owner, Nicole Curran.

Beyoncé and Jay Z attended the latest finals game for the sport where Nicole appeared to be leaning over Beyoncé to speak to the rapper. Bey’s face convinced her fans that she was annoyed and some even claim that the Lemonade singer nudged her out of the way!

Almost immediately after the video was posted, it went viral. Next, the Hive sought out the woman’s Instagram profile where they laid on the nasty insults and accusations. Shortly after, Nicole turned her comments off and clapped back at the fan base.

‘Listen Beehive [sic]. I respect Queen B. I love her! I talked to her husband twice tonight. First, to take a drink order for them both when they arrived as they were our guests. Second, to explain why I gave his wife a rose from a fan. All of this has been taken out of context. I’m a happily married woman. Telling me to kill myself?????? Somehow I don’t think she would support this.’

We should all help and support each other.

She also uploaded an image of her and Bey smiling alongside a caption that read: ‘We should all help and support each other.’

The super admirers don’t kid around when it comes to the singer’s personal space or that of her husband’s.

Omari Hardwick had to learn the hard way to never go in for a second kiss. Meanwhile, Lori Harvey was scolded for simply smiling at the Roc Nation owner.

It seems that the award-winning artist’s followers have decided to take it upon themselves to act as her security ever since Tiffany Haddish revealed that someone bit her at a party she attended.

Do you think that Beyhive takes it too far? 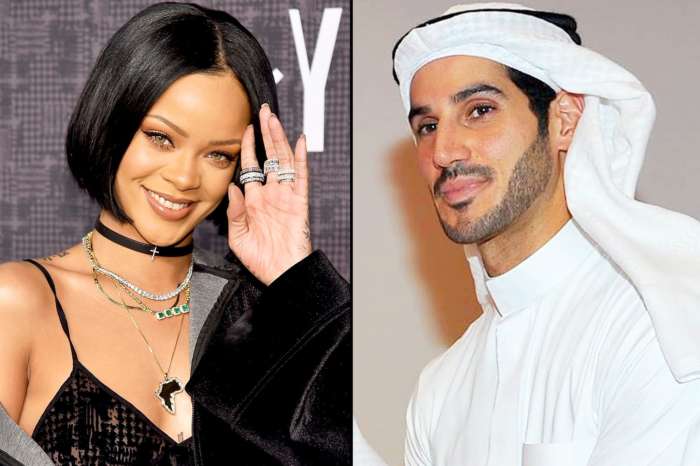 People up in arms over this but to me it’s not about her husband talking, Beyonce wanted her SPACE y’all. Ol girl was leaning over too much too long. She said she was offering drinks to J&B, some people don’t know how to take no for an answer. Beyonce look annoyed and she nudge her *** over😒😁