Rihanna Is Interested In Having Children With Hassan Jameel — Is He Ready? 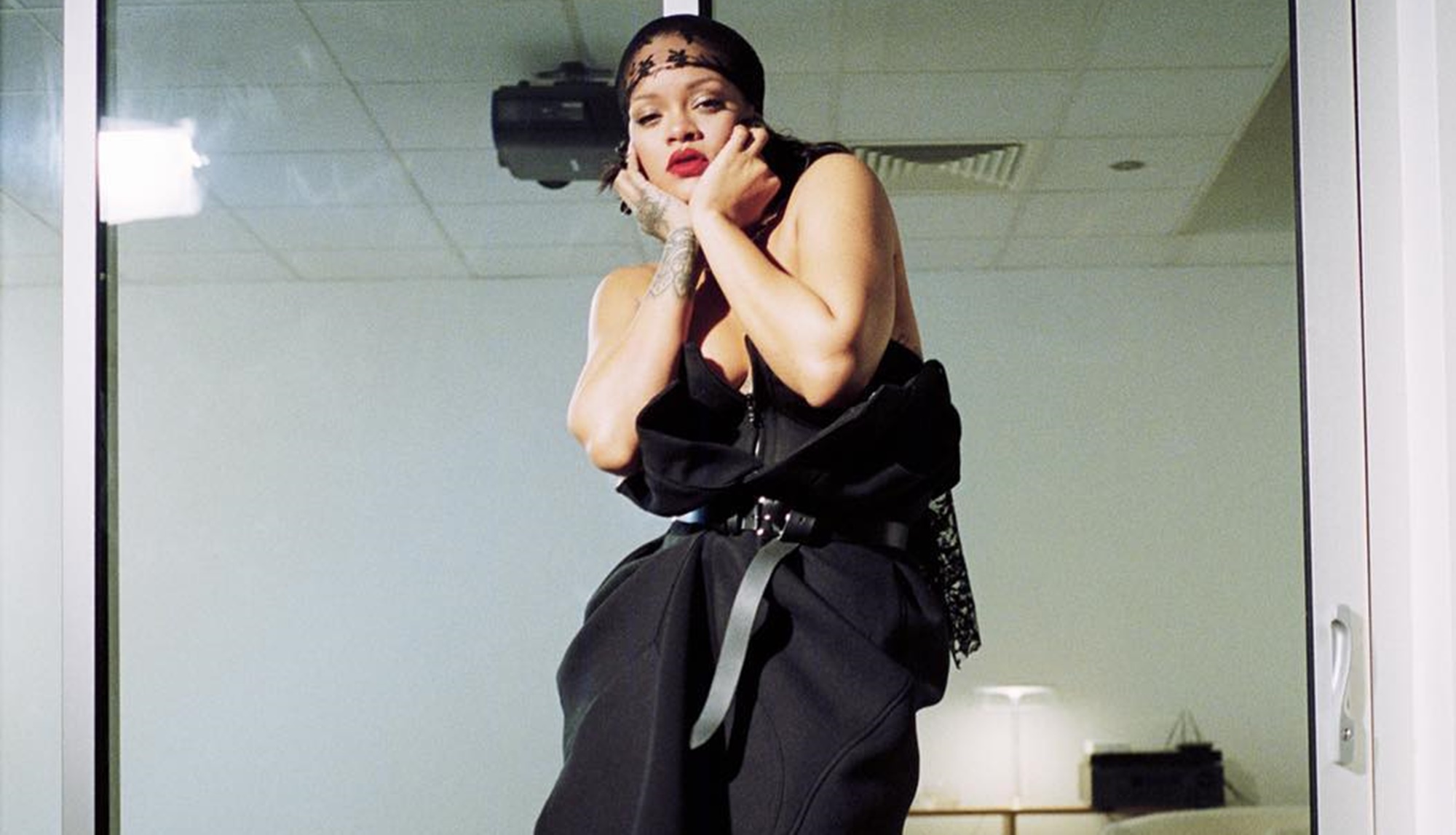 It looks like Rihanna might have finally found “the one,” as she has recently exclaimed that she wants nothing more than to be a mother right now, and her boyfriend, Hassan Jameel, has been a perfect candidate in her eyes.

She has been planning this with Jameel for some time too, according to reports, and she might be getting close to the important point.

Things are certainly looking up for Rihanna, especially after some of her more disastrous relationships in the past, such as her involvement with controversial R&B singer Chris Brown and the dramatic incident when he beat her.

However, things are not that simple for Rihanna, as she has been busy managing multiple aspects of her life and juggling them around, and according to people close to her, this has been taking its toll on her mental wellbeing.

Rihanna needs to find the right balance between many aspects of her life right now, and she has been struggling to find room for even more things.

when it’s laundry day, but you found a leather scarf. @interviewmag

However, when it comes to something as important as building a family, one could always make an exception if they wanted it.

Especially someone like Rihanna, who could certainly afford the extra resources required to take care of a child properly and raise them to their full potential.

Are we going to hear a pregnancy announcement soon? It is hard to tell, but at this point, it is starting to seem more and more likely, and many of Rihanna’s fans would likely not be surprised at all to hear about something like this.

An insider told Hollywood Life: “Rihanna loves Hassan, and he’s just as smitten, it’s very much a two-way street. When you see them together, you can’t miss it; they clearly adore each other. And he’s very chivalrous with her; he treats her like a queen, he’s totally her Prince Charming.”

The source added: “Though there isn’t a time table for marriage and kids if Hassan wanted to start tomorrow she would find it easy to be convinced to go that route with her life. She feels like she has everything and anything else that comes about is just extra icing on the cake.” ”

One follower said on social media: “She’s been covering her belly lately maybe there’s already a baby in the oven.”

A second observer added: “Rih looks like a baby is on the way… I could be wrong.”

Do you think RiRi will get pregnant soon? 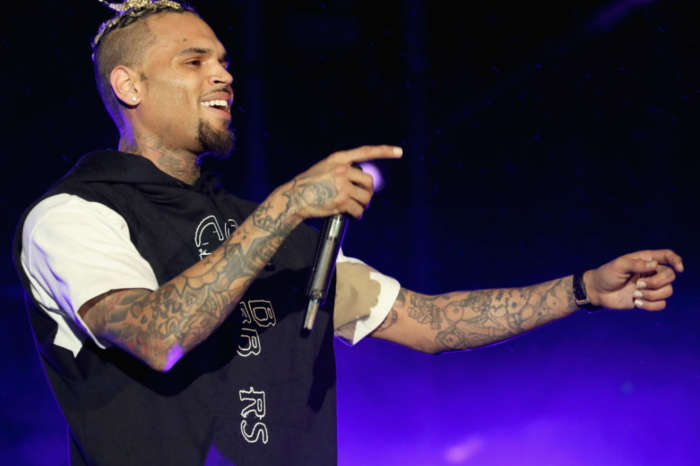 There definitelly is a “timetable” or rather “time frame” for having kids – when you are a female. Sorry – that’s how biology works.