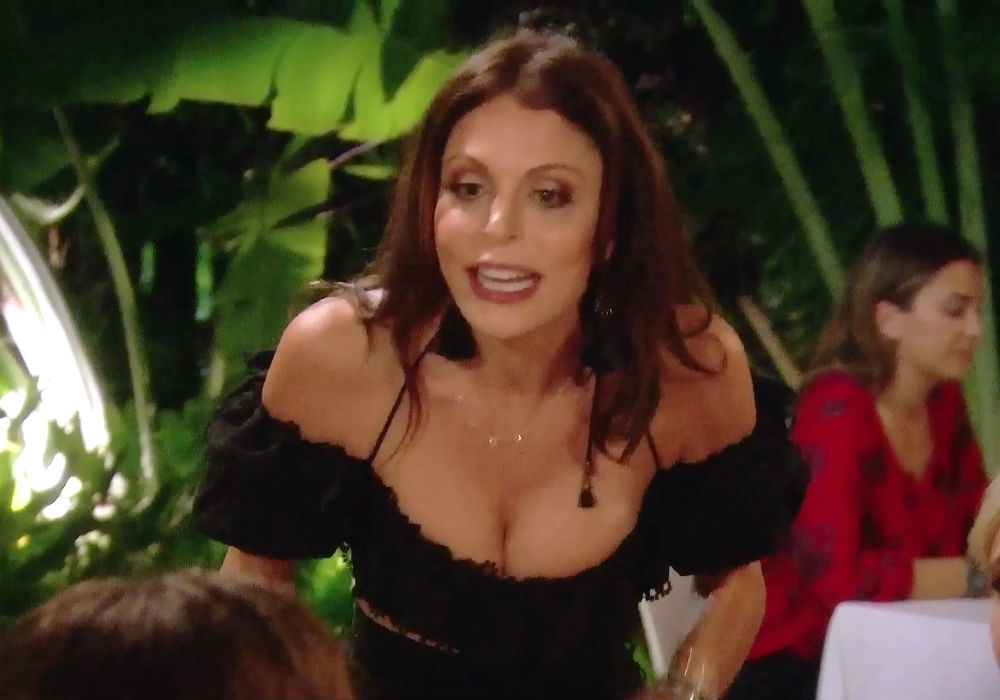 The ladies of the Real Housewives of New York City were still in Miami during the most recent episode, and they really brought the drama. While Sonja Morgan’s drunken antics were still an issue among the cast, it was Luann de Lesseps’ self-absorbed diva behavior that left Bethenny Frankel furious.

When de Lesseps was struggling with her sobriety and her finances last summer, Frankel stepped up to support her co-star by staging an intervention and getting her back to rehab. The SkinnyGirl mogul went above and beyond to help de Lesseps, but when Frankel needed her to return the favor she didn’t deliver.

Lu says Bethenny’s outburst included “one of the most hurtful things I’ve ever heard in my life” (via @toofab)https://t.co/IcZ9JDAdwN

Not long after de Lesseps’ second rehab stint, Frankel lost her long-time friend and on-again, off-again boyfriend Dennis Shields to a drug overdose, but the Countess was nowhere to be found and offered zero comfort to Frankel.

The RHONY cast is absolutely done with de Lesseps’ diva behavior, and they told her all about it, with Frankel leading the way. She revealed that de Lesseps ditched rehab early and accused her of prioritizing her Cabaret show over her own health.

Frankel let de Lesseps have it – with the rest of the cast nodding in agreement the entire time – and the confrontation left Frankel in tears.

Later, Morgan and Dorinda Medley appeared on Watch What Happens Live with Andy Cohen to dish about all things RHONY, and they did address Frankel’s emotional outburst. Medley explained that Frankel told de Lesseps exactly what everyone else was thinking, but there was more to the outburst than her frustration with de Lesseps.

“Oh, I think it was a lot more than Luann. Listen, Bethenny’s been going through so much and she’s been dealing with so much death. She started filming three weeks after he died. And all Lu could do was talk about herself, the whole time. And I don’t think Bethenny ever realized how much she was suffering,” said Medley.

Bethenny Frankel goes off on Luann de Lesseps in emotional 'RHONY' confrontation: 'Life is not a cabaret' https://t.co/Fb8aFjeP97 pic.twitter.com/y2TufOoisW

Morgan added that Bethenny Frankel was worried about everyone in the cast and had been nothing but selfless despite her own struggles. However, LuAnn de Lesseps’ behavior in Miami was just too much for her to deal with, and it was “the straw that broke the camel’s back.”

New episodes of Real Housewives of New York City have moved to Thursday nights on Bravo. 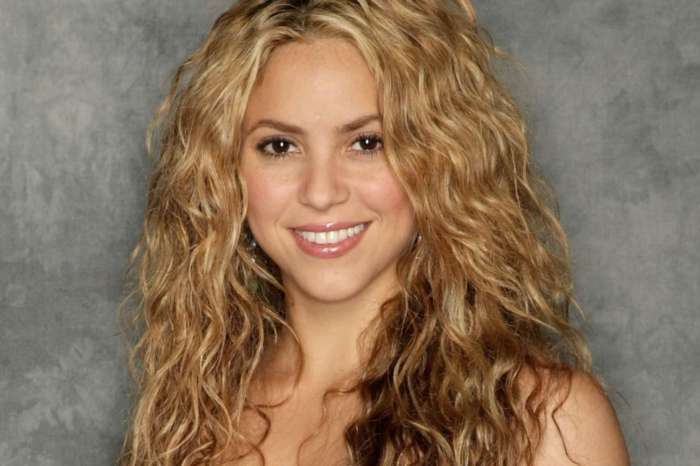