Rihanna Confesses To Being Guilty Of Doing This In New Video 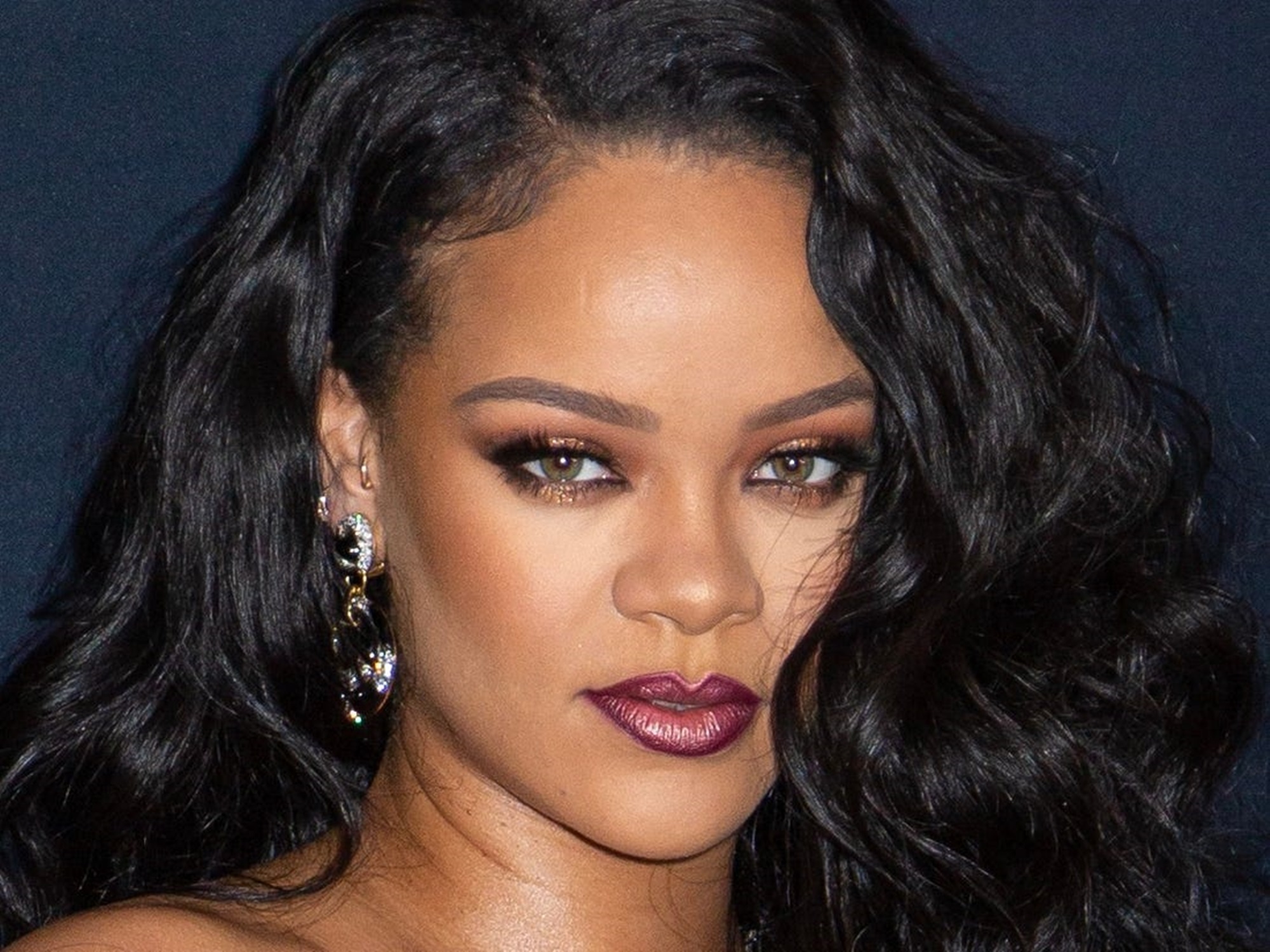 The recent Instagram Live session from Rihanna was very captivating because she made some things clear for her fans.

Her love for Burna Boy was one of those facts, as she was not very fond of the attitude displayed by her security guard when she asked him to play “Ye,” and he could not find the right track.

Something else that Rihanna’s fans learned was that she is quite eager to work together with The Dream possibly.

However, that might not happen anytime soon, because she admitted that she was aware that the mega music producer has a hectic schedule.

While she was explaining that, however, she paused for a second, likely because she realized that she was about to say something that would draw negative attention towards her.

More specifically, Rihanna started to call out The Dream for his busy schedule and inability to join her in the studio – something which she was quite guilty of herself.

Rihanna confessed: “Miss you, bro, we definitely need to get back in the studio together, so let me know when you are done designing and being all… Oh, wow, yeah. That was a puddle. That was the pot calling the kettle black.”

In fact, many of Rihanna’s fans have been calling her out on that for a while now, and the singer just cannot catch a break from the constant criticism about her work balance.

Many of her fans have started to grow disappointed with the fact that she spends so much time on her fashion empire and does not pay much attention to her singing work, which is what shot her to fame in the first place.

Still, Rihanna has dropped various hints that her next album might not be too far off at this point.

In a new interview with Vogue she said this:
“I like to look at it as a reggae-inspired or reggae-infused album. It’s not going to be typical of what you know as reggae. But you’re going to feel the elements in all of the tracks … Reggae always feels right to me….It doesn’t matter how far or long removed I am from that culture or my environment that I grew up in; it never leaves…Even though I’ve explored other genres of music, it was time to go back to something that I haven’t really homed in on completely for a body of work.”

RiRi is expected to put out a new album later this year. 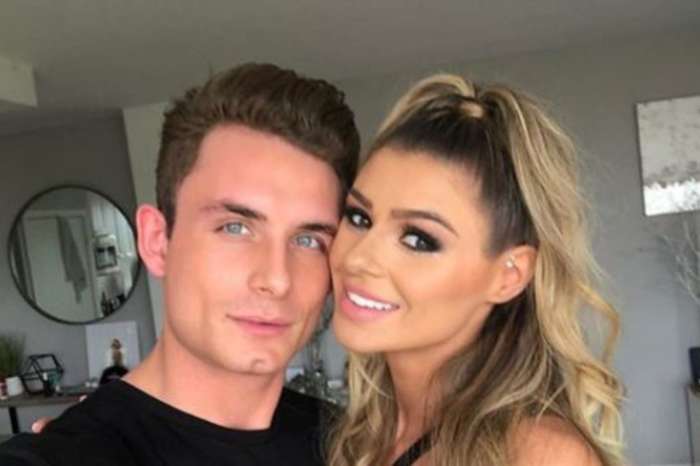