JWoww And Zack Carpinello Take A Florida Vacation Are They Back Together? 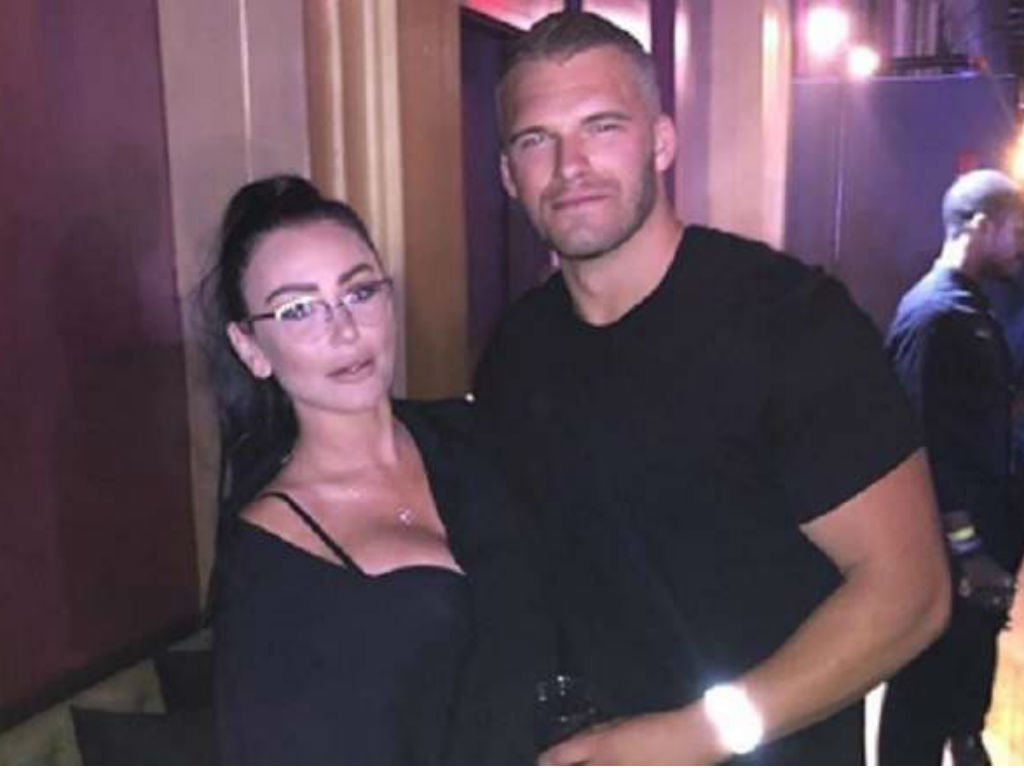 Jenni “JWoww” Farley and Zack Carpinello are enjoying a nice quick Florida vacation over the weekend. Their new getaway has fans thinking the exes are back together.

According to Us Weekly, the Jersey Shore: Family Vacation star shared several photos of her with the man her castmates call “24.” JWoww posted an Instagram Story showcasing her taking in the sights at Universal Studios, in Florida.

One image was of her enjoying Rob Zombie’s Hellbilly Deluxe on Friday. Carpinello posted videos of him at the Wizarding World of Harry Potter on Saturday. JWoww can be heard in the background talking to him in all of his clips.

Guess who’s coming to town! AND he’s meeting the roomies… 😅😂 Don’t miss a new #JSFamilyVacation TONIGHT at 8/7c on @MTV!

It has been a little over a week since the reality TV star broke up with her younger boyfriend. Fans of Jersey Shore know he hit on JWoww’s frenemy, costar Angelina Pivarnick during an explosive episode that aired on October 10th.

There were details in the show that JWoww was not aware of until the footage aired on MTV. Carpinello’s actions and being kept in the dark regarding his actions prompted the breakup.

It is worth noting the recent trip to Universal Studios was not a family vacation. Roger Matthews, JWoww’s ex-husband, posted videos of Mellani and Greyson enjoying a hayride with him on Saturday.

The Florida vacation was sans children, which could mean JWoww has decided to forgive and forget when it comes to Carpinello. He did issue a public apology to Farley. Perhaps it was enough to convince her to give him another chance.

“Jenni does not deserve any damage from anybody else. This is on me,” he wrote. “I sincerely apologize to Jenni. I apologize to Angelina as well. I love Jenni, with everything I have, I make this known to be every day. I will continue to do everything to make this known to her and her kids, who also have my heart. I will make it certain that nothing like this ever happen again, in any way regardless of the outcome,” he wrote in an Instagram message.

Jenni “JWoww” Farley and her ex-boyfriend Zack Carpinello are hanging out in Florida this weekend. They were careful not to post any pictures or footage of them together, but it doesn’t take a detective to realize they are at the same place. 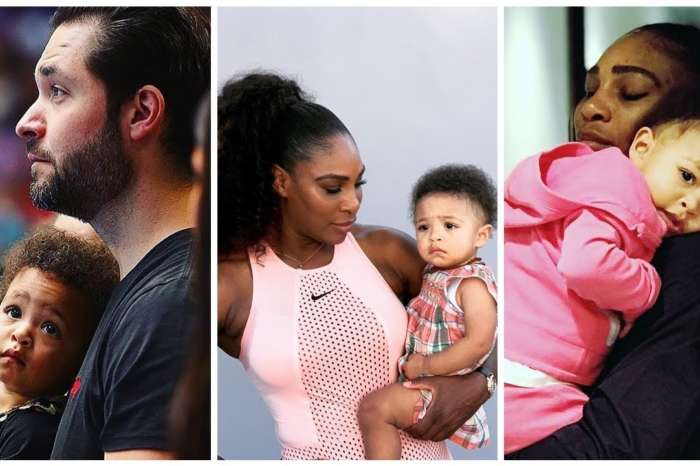 Angelina shouldn’t of been dancing (rubbing up against him) but she did not take his hands & put them on her side, lay them across her legs (like he was holding her there) or take his arm & put it around her in the elevator. That was all “24”. He shouldn’t of asked her about her sex life he just met her. The threesome thing was a joke you could tell by how Angelina said it. So other than that & the dancing it is on “24”. As a MAN he should of not brought up her sex life, not put is arm around her 3X. His GF who he “loves” was passed out drunk right there so disrespectful & shady. He did this stuff right out in the open. He is either young, immature, and cant handle his alcohol or he isn’t in this relationship for right reasons. Face it, it is not all Angelina’s fault. If anything its all his fault for putting his hands on Angelina. How can Jenny be so naive? He is using her & he will cheat on her. He made a total fool out of her . Why did he not tell her about what happened the next day? That makes no sense. Lying by omission. If anything Angelina exposed him for the immature jerk he is. She blames Angelina for all this and gets back together with him. WTH? Where is her self respect?