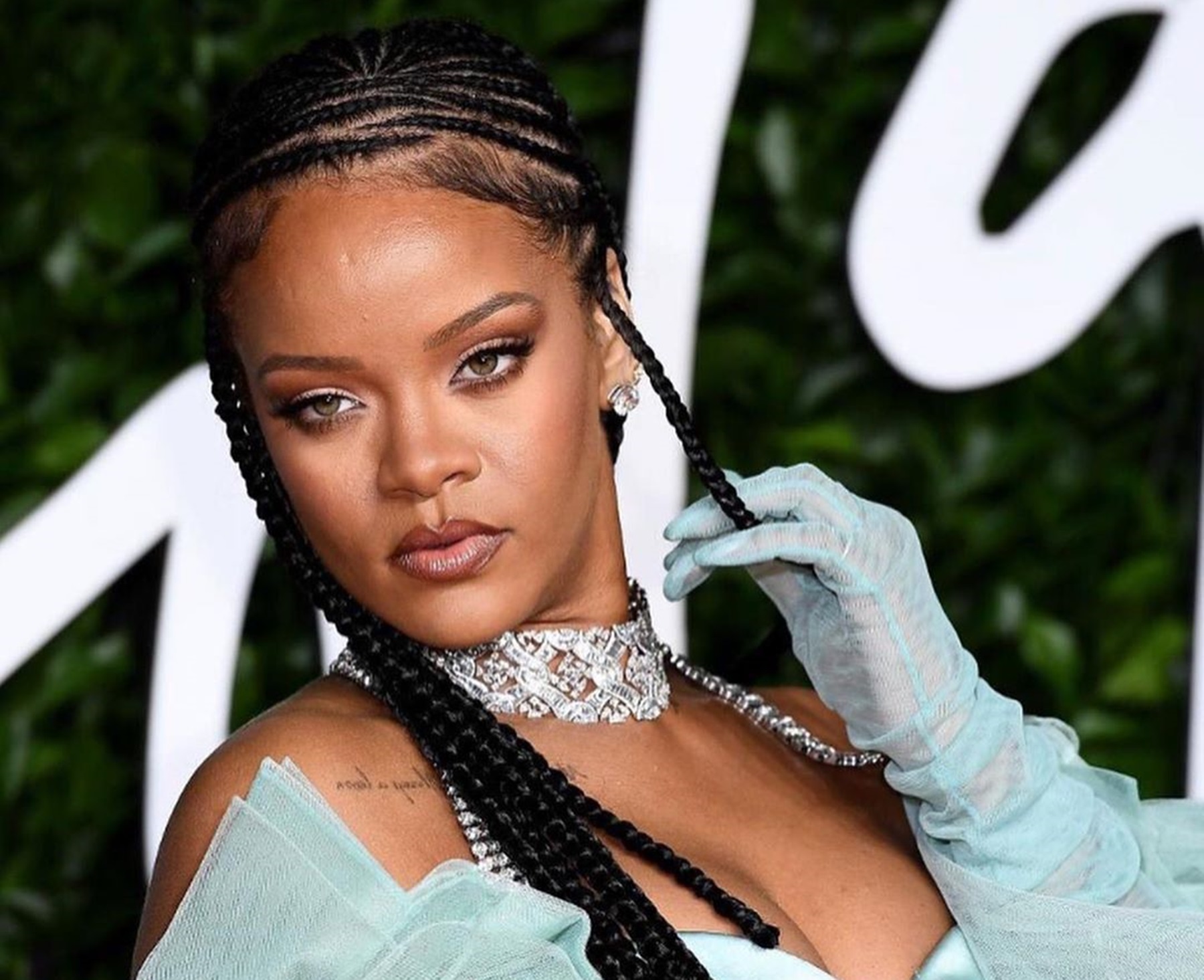 Pop singer Rihanna was in the news again as the 31-year-old made a bold fashion statement when she appeared among the audience to the recent football match between Juventus and Atletico Madrid that took place at Allianz Stadium in Turin, Italy.

The fashion mogul proved she was a passionate soccer fan when she came prepared to watch the game carrying a limited-edition Louis Vuitton bag in the shape of a football ball.

Supposedly, the luxurious purse is part of the brand’s collection from the late ’90s and was designed in honor of the 1998 World Cup, which was held in France.

In addition, the LV piece is not a bag, but a real soccer ball that can be inflated to serve its original purpose.

For the time being, it remains a mystery what the exact price of the vintage accessory is, but the cost is rumored to be in the range between $2,800 and $3,500.

babe with her brother at the #juveatleti game in #turin 😍⚽️

Rihanna completed her look for the sporting event with clothes from her Fenty fashion line, sunglasses in a red shade, warm scarf, and boots from Louis Vuitton that reached to the star’s ankles.

Rihanna, who was accompanied by her brother, also showed whose side she was on because, during the match, she posed with a personalized T-shirt in the colors of Juventus.

The shirt had a print saying “RIRI” and the number 20, which is probably a reference to Rihanna’s birthday on the 20th of February.

rihanna and her brother attempted a match in Turin yesterday. 🇮🇹 she is wearing this AMAZING font leather coat, i'm IN LOVE !! 😍 also, the LV bag is a big yes !! what do you guys think about the look ?🔥

The music diva surely deserves a break since she has revealed earlier in the year that she has difficulties in maintaining a balance between running her businesses, pop career, and relationship with Hassan Jameel.

In a recent interview, Rihanna spoke about what makes her happy: “I didn’t have these dreams when I was little. I had a dream of making music; that’s it. I didn’t even think about the fame part, and then that happened, and it’s like, “Do I really like this? How much do I really love music that I’m dealing with this?” Then the one-hit-wonder comment16 came straight out of the gate and that put a fire under my ass, and I just never stopped working. Every time it was about challenging myself: I have to do better; I have to do better. And what’s next, what’s next? I won a Grammy 17, and that was seconds into my past as soon as it got into my hands. I have to think about the next thing, which is terrible because people should live in the moment. I just started branching out into different creative outlets. That’s what makes me happy.”

RiRi will probably have big things lined up next year. 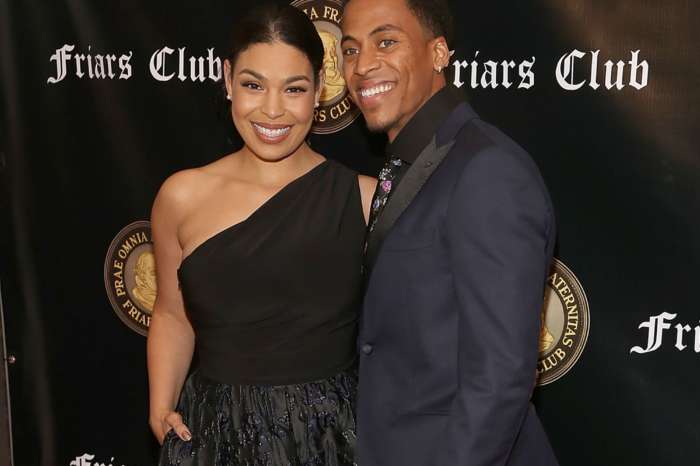