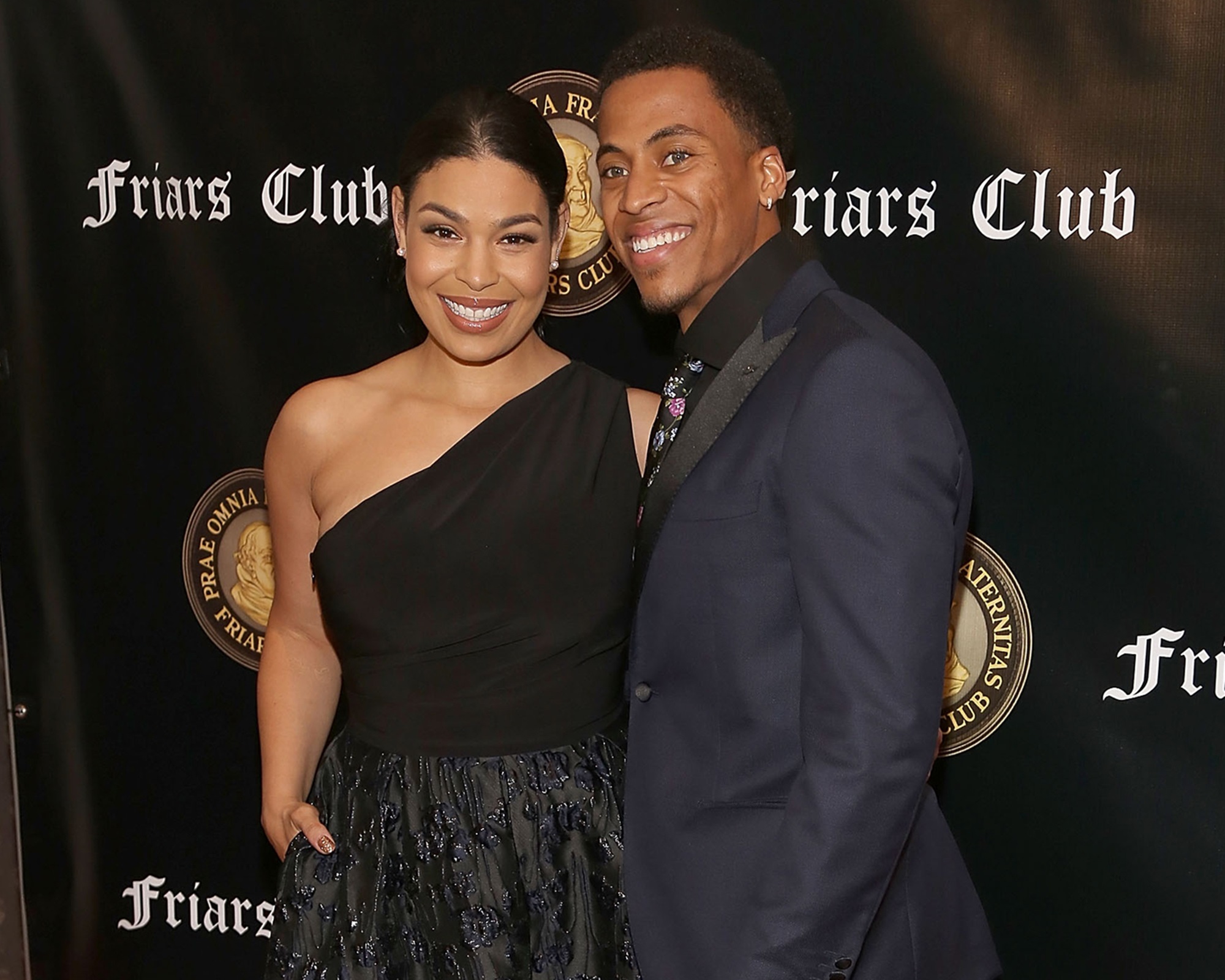 Jordin Sparks’ husband, Dana Isaiah Thomas, was under major backlash, as the spouse of the Grammy Award-nominated singer shared a picture on Instagram recently.

The photo was very controversial for Sparks’ many followers because it shows Thomas posing happily with another woman.

In the snapshot, Thomas is smiling broadly to the camera, and the blonde woman, who appears to be a very close friend, is hugging him around the neck.

The duo is clearly having a good time, and from the background can be seen that they are in a restaurant.

Fans found the description of the post even more confusing as the 27-year-old fitness model captioned the post with the statement that not many people could get him out of the house late in the evening, get him to smile this big or have him discuss high school. He finished the caption with “Shoutout to a real one.”

As a result, the post sparked heated discussions, and soon people were commenting whether or not Thomas’ behavior was appropriate since he was a married man and a father.

Many fans even began speculating that Thomas was possibly cheating on his wife with the woman from the photograph, who turned out to be a friend from high school.

One person said: “Like this, if you are a man and good with your wife hanging with her male best friend after 10:30 pm WITHOUT her wedding ring….I’m tryna see something.”

Another social media user had this reaction: “Your wife should leave you ASAP! Disrespectful.”

The numerous comments deeming Thomas as a cheater, eventually caused Sparks to step in and defend her partner.

The “Tattoo” singer shared her point of view via a message, saying that people were not objects to be owned, and friends were super important.

Sparks answered by saying: “Y’all. 🙄 Here’s a message: if your significant other is making you cut off, you are really good, stand up, been there since forever friends, male or female…GET OUT. (Not talking about the friends that are toxic/frenemies, that’s a problem and should be addressed.) That’s controlling/toxic, and people are NOT objects you own. Again, people are NOT OBJECTS YOU OWN. Friends are super important for your well-being, especially those that knew you before certain huge life changes happen. It’s HEALTHY. I hope you all find someone that treats you like my husband and his friends do. They are truly the best. May the odds be ever in your favor. ♥️”

Sparks’ message was not enough to put an end to the story.