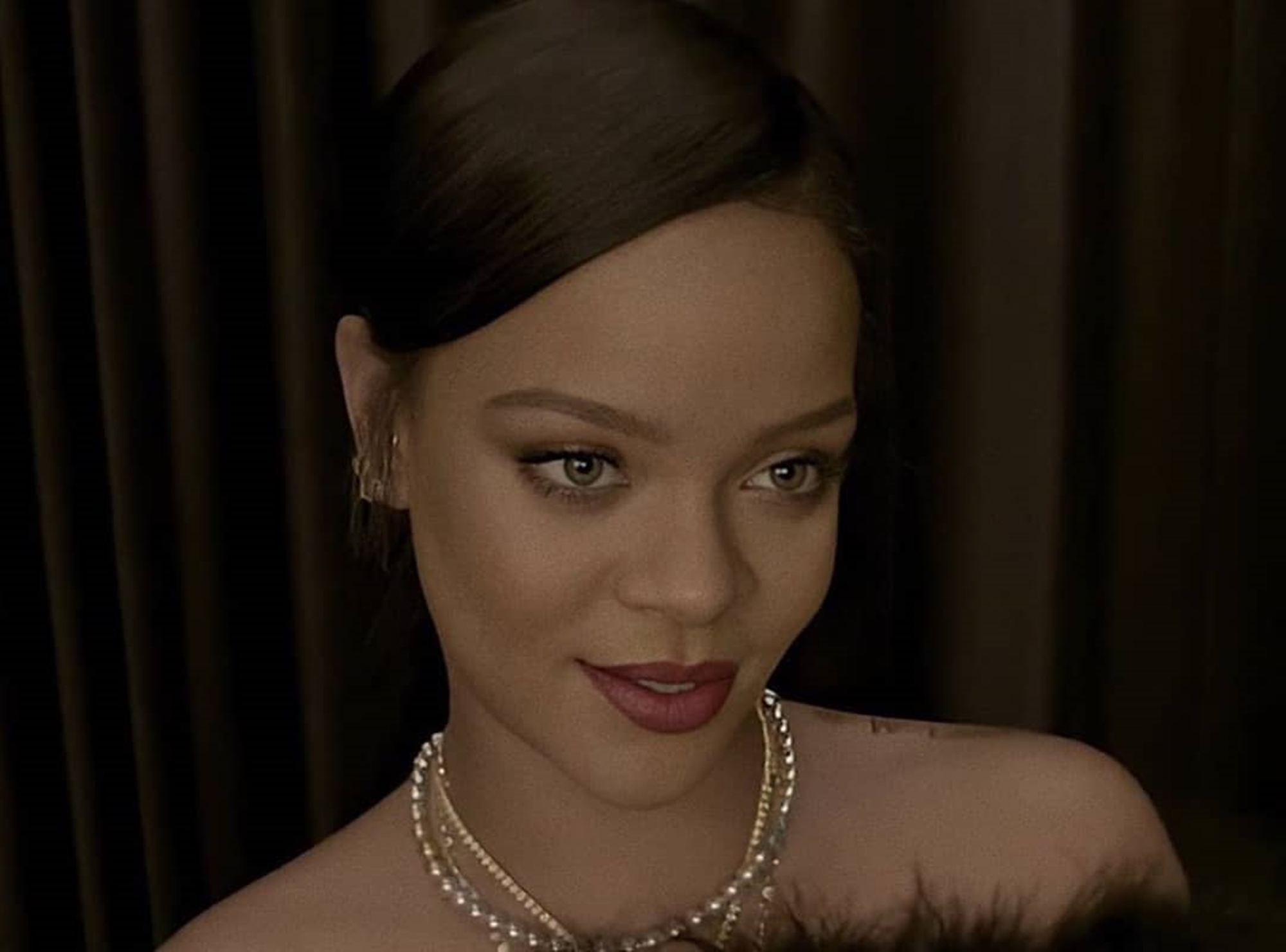 Rihanna and her boyfriend of three years, Hassan Jameel, confirmed that they split.

Many were baffled because the singer and makeup mogul had previously stated that she was eager to get married and have a family with Hassan.

A source close to the 31-year-old Barbadian diva and Saudi businessman spoke to PEOPLE magazine and revealed that they decided to go their separate ways because they discovered they were not a good match based on their different lives.

The person explained: “Their lives were too different, and it was hard to maintain a relationship.”

Another insider chatted with Hollywood Life and had more details about the breakup: “Rihanna and Hassan truly love each other, but Hassan was having difficulties with Rihanna’s image because of pressure on him to have a more traditional and reserved relationship. He was feeling it from his family, who think Rihanna is stunningly beautiful, but they also wanted her to be more tame, reserved and demure.”

The source went on to say: “The split is not something either of them really wanted; however, their relationship was becoming challenging.”

so honored and proud to be the recipient of a British Fashion Award in the category of Urban Luxe! shout out to my incredible @fenty team, and my @LVMH partners! It’s been less than 7 months and we did it! 💪🏿 gang gang! @britishfashioncouncil thank you for this acknowledgment, I’ll never forget this moment! photo credits: @jenohill, Darren Gerrish @gettyimages, Jeff Spicer / BFC @gettyimages, Gareth Cattermole / BFC @gettyimages

A person in the know talked to the media outlet and revealed that Chris Brown is concerned for Rihanna because he knows that it is hard for her.

The family friend, who sold the story, shared: “It’s bad timing, to say the least because he’s in such a good place with Ammika. They’re trying to see where things could go with them, and throwing Rihanna into the mix is going to end any chance of that working out. Rihanna is [Chris’] first love, in a lot of ways, it would be a dream come true for him to get her back.”

The pal went on to say the following to say about Chris’s state of mind: “Around this time for Chris, it is hard not to think about Rihanna. We are getting close to the Grammys, and that is when the incident between the two happened, so he always takes this time to reflect on himself and see how much he has changed.”

We back wit #TUTORIALTUESDAY Today is all about #FULLFRONTALMASCARA…😉. We’ve been developing this mascara for over 2 years cause I’m annoying and always want the best. 🤷🏿‍♀️🥰 Head to @fentybeauty to check out how to get full, voluminous, long lashes that stay black and shiny! Shade: Cuz I’m Black

Rumors are swirling that Drake is really interested in getting back with Rihanna and is willing to go the extra mile to accomplish his goal.

Do you think Riri will get back with one of her exes?