RHONY Bethenny Frankel Is All Of Us! She Too Wants The Ladies On RHOBH To Shut Up About Puppygate! 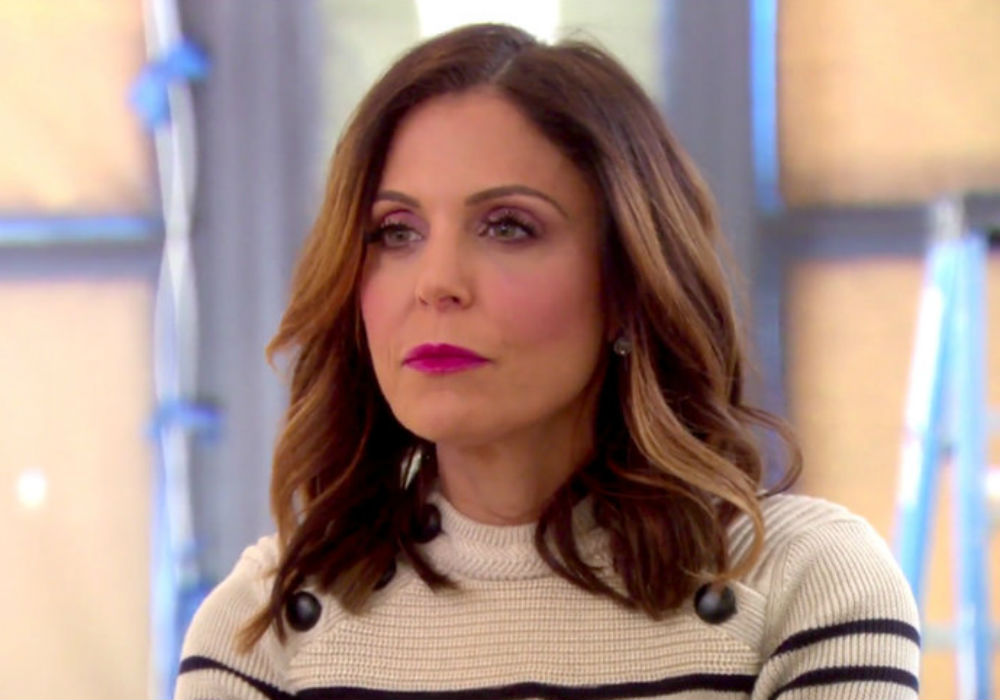 Just like every other Real Housewives of Beverly Hills fan, Real Housewives of New York City star Bethenny Frankel is sick and tired of puppygate. This week on Twitter, the Skinny Girl mogul told fans that she was four episodes into Season 9 of RHOBH, and she couldn’t believe all the focus was on a dog.

“I need everyone to tell me where they stand on #rhobh bc I think I may be seeing a different show than I heard about. I’m 4 episodes in. FOUR episodes about a #DOGBACLE,” Frankel tweeted.

Unpopular #RHOBH opinion: I’m enjoying untangling #PuppyGate each week and am genuinely interested in seeing how the show is going to move forward in its wake.

Frankel went on to beg her west coast counterparts to “stop talking about the dog,” and she made it clear that no one cares about text messages to Teddi Mellencamp. The dog didn’t work out, and it was returned, said Frankel, then she asked if she was missing something.

The RHONY star says that Dorit Kemsley should have given the dog back to Lisa Vanderpump instead of dropping it off at a shelter, but that doesn’t mean she backs LVP. However, Frankel doesn’t support the rest of the RHOBH cast who have ganged up on the restaurateur.

Even though Frankel is friends with Kyle Richards and Lisa Rinna, she says that she watches the show with a fresh perspective and she occasionally texts her friends to share her thoughts. Frankel does admit that even though the puppygate storyline is weak, it keeps pulling her back in.

Questions for #RHOBH fans. The #RHOBHMeanGirls are stead fast in telling us to “wait and see” to prove that #LVP lied about putting dorit’s #puppygate out there. Does it really matter to you? Will you see Lisa in a different light?

During the most recent RHOBH episode, Mellencamp and Kemsley seemingly made up after Mellencamp admitted her role in the dog drama. But, as Newsweek points out, both women are still at odds with Vanderpump because she apparently masterminded the whole thing to make Kemsley look bad.

Mellencamp appeared on Watch What Happens Live after the episode aired, and she told host Andy Cohen that Kemsley was more forgiving of her than Vanderpump because she knows the truth.

Mellencamp explained that the original story she heard in the Bahamas was “gnarly,” and was very different from the truth.

Who do you think will be the first #rhobh to break and apologize and say they were wrong in order to win the fans back and not get the boot from Bravo? #PuppyGate #bravotv

“I first get a call from John Blizzard, and he’s like, ‘Hey, Dorit’s not calling Lisa back, so she’s gonna text her, Teddi knows.’ And then it just all spiraled from there,” said Mellencamp. 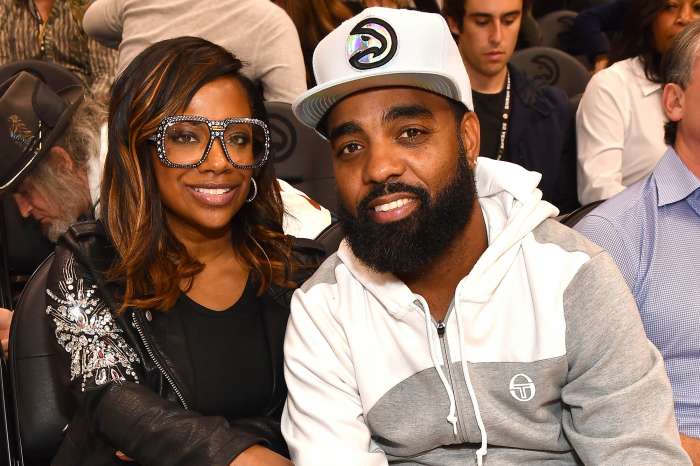