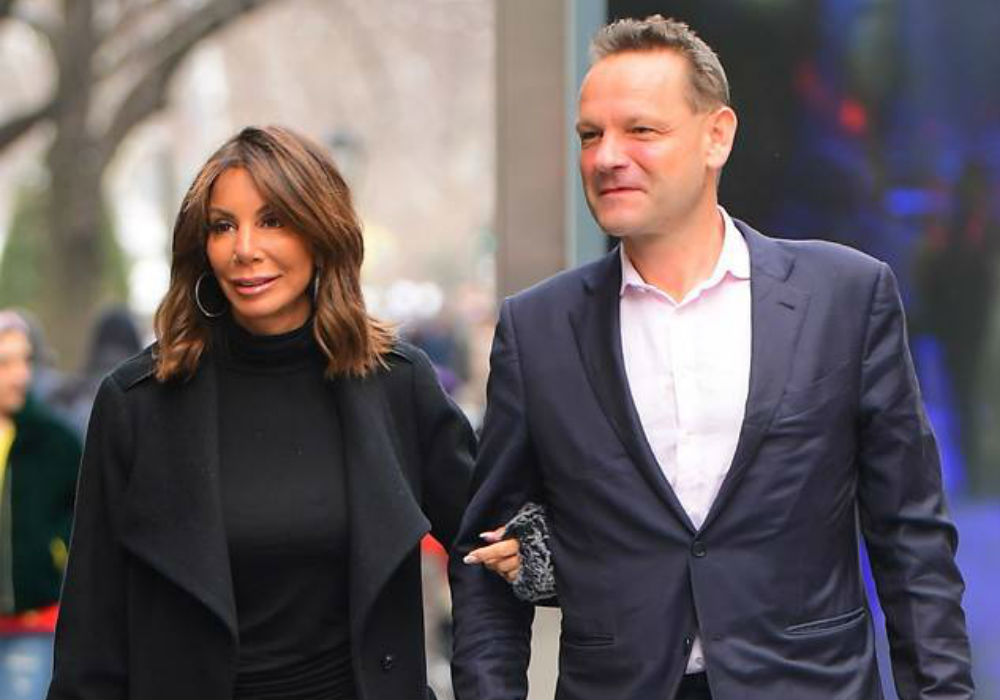 Just when we thought the tale of Real Housewives of New Jersey star Danielle Staub’s new romance couldn’t get any crazier, All About The TEA drops a new bombshell – Staub has allegedly isolated her fiancé, Oliver Maier, from his family and friends, and no one can get in contact with him.

ICYMI, just days after a judge finalized Staub’s divorce from Marty Caffrey, the RHONJ star announced her new romance with Maier after she stole him away from her best friend, Gina Curko. Then, just hours after the new couple revealed their romance via a pic on Instagram that showed the two kissing, Staub told fans that she and Maier were engaged and planned to get married on March 4th.

"She went from Cop Without a Badge to being a duchess," @Andy said of Danielle Staub. #RHONJhttps://t.co/Tt4F2C7smO

However, the 4th came and went without Staub and Maier exchanging vows, but the couple claimed in a video post that they were still together and explained that they had simply postponed their wedding.

Now, an insider says that Maier suffered a seizure about a week ago, and Staub is isolating him and cashing in on his health problems. The source also claims that Staub is controlling Maier’s phone and email.

“Oliver is an alcoholic,” says the source. “His friends fear that Danielle may be lacing his drinks with pills to keep him in an altered state to keep total control over him. Oliver’s family and friends have been texting him, and have been trying to reach him. They say his responses sound nothing like him.”

The source added that Staub is using her wealthy investment banker boyfriend’s credit card without his permission, and several packages from high-end stores are being delivered to the reality TV star.

“It looks like Danielle is secretly shopping up a storm while Oliver is incapacitated,” says the insider.

Things are getting so bad, that some relatives think it is time to get the police involved.

In the video clip that the couple posted last week to confirm they were still together despite postponing their wedding, Maier appeared to be heavily sedated and propped up against a wall.

As for Curko, she didn’t find out about Staub stealing her boyfriend until the first Instagram post announcing the relationship. Insiders say that Curko immediately called Maier, and he claimed that Staub had photoshopped him into the pic.

Staub and Maier met on February 7th when Curko introduced them at an event in New York City.

“Danielle has only known Oliver for two weeks,” a source told All About The TEA. “Gina has dated Oliver for seven months, and they are in love and were planning a future together. Danielle knew this and came onto Oliver at the Baccarat Hotel event behind Gina’s back.”

Staub has been married three times – with her latest to Caffrey lasting just four months before they filed for divorce. And, she has been engaged a total of 21 times.

Real Housewives of New Jersey is currently on hiatus, but the ladies have begun filming season ten. It is still unclear what Danielle Staub’s role will be in the upcoming season, or if she will be a part of RHONJ at all. 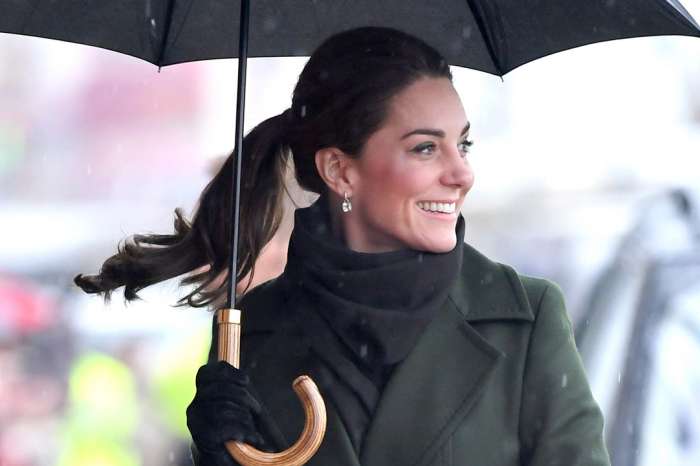 Kate Middleton Talks The Ups And Downs Of Parenting While Hanging Out With Toddlers!