RHONJ Danielle Staub’s New Man Is Not Really A Duke, ‘His Title Is ‘Pointless’ 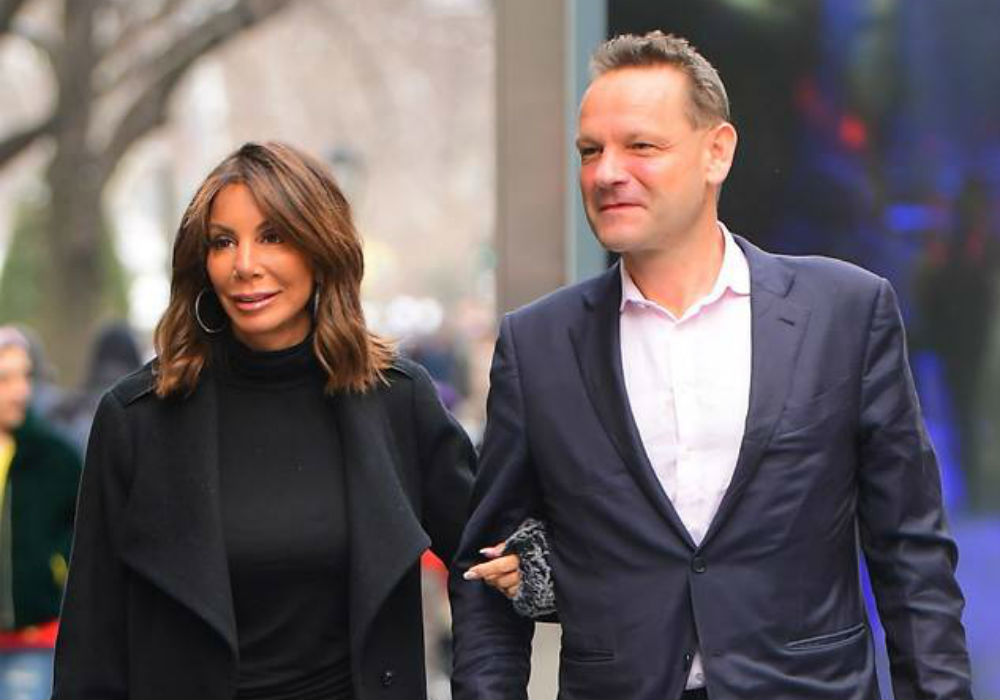 Just days after a judge finalized her divorce from Marty Caffrey, Real Housewives of New Jersey star Danielle Staub announced that she was engaged to businessman Oliver Maier, who claims to be the Duke of Provence. However, according to Page Six, that’s not a real thing.

Apparently, King Louis XI of France inherited Provence in 1481, which made it part of the French royal domain, so the title “Duke of Provence” is obsolete.

“He’s a descendant of the duke from around 700 years ago,” an insider explained. “The lineage doesn’t exist anymore. The title is pointless.”

Staub and Maier started dating about six weeks ago and went public with the romance last week during a trip to St. Barts. Staub’s RHONJ co-star Margaret Josephs accused Staub of stealing her friend’s boyfriend, but Maier said he ended his relationship with a woman named Gina because it wasn’t working, not because of Staub.

Four days after going public with their romance, Staub and Maier announced that they were engaged and would be getting married in New York by a Justice of the Peace on March 4th. However, this past weekend, they postponed the wedding.

The excuse was that Maier hadn’t met Staub’s daughters, and she wanted to spend time with them because everything happened so fast and it caught them “off-guard.”

Staub is the mother of Christine, 25, and Jillian, 20, who she shares with her second husband, Thomas Staub.

However, by Monday, Staub and Maier had called off their wedding and posted a bizarre video claiming they were still together.

At least this time she didn’t go through with it like she did with Caffrey. They were married for just four months before filing for divorce last fall. The marriage lasted just nine months before the divorce was finalized.

Staub has been married three times and engaged a whopping 21 times. It’s probably safe to say that she will have a new man in her life sooner rather than later.

The Real Housewives of New Jersey are scheduled to begin shooting Season 10 later this month, but it’s not clear what Danielle Staub’s role will be in the upcoming season. 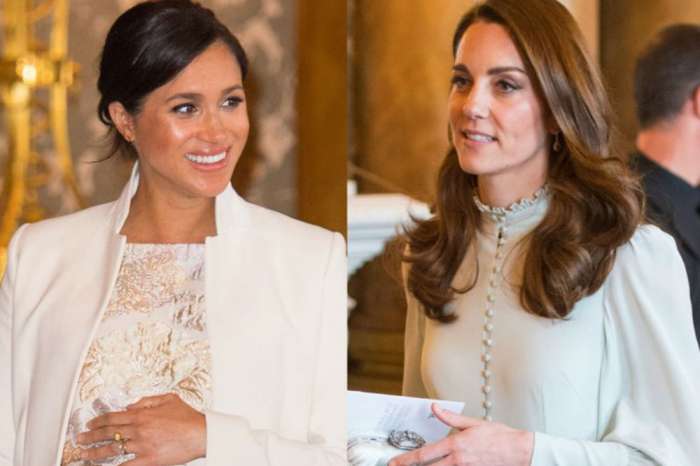