Triple Frontier Star Charlie Hunnam Has Hated Some Of His Co-Stars, But Garrett Hedlund Is Not One 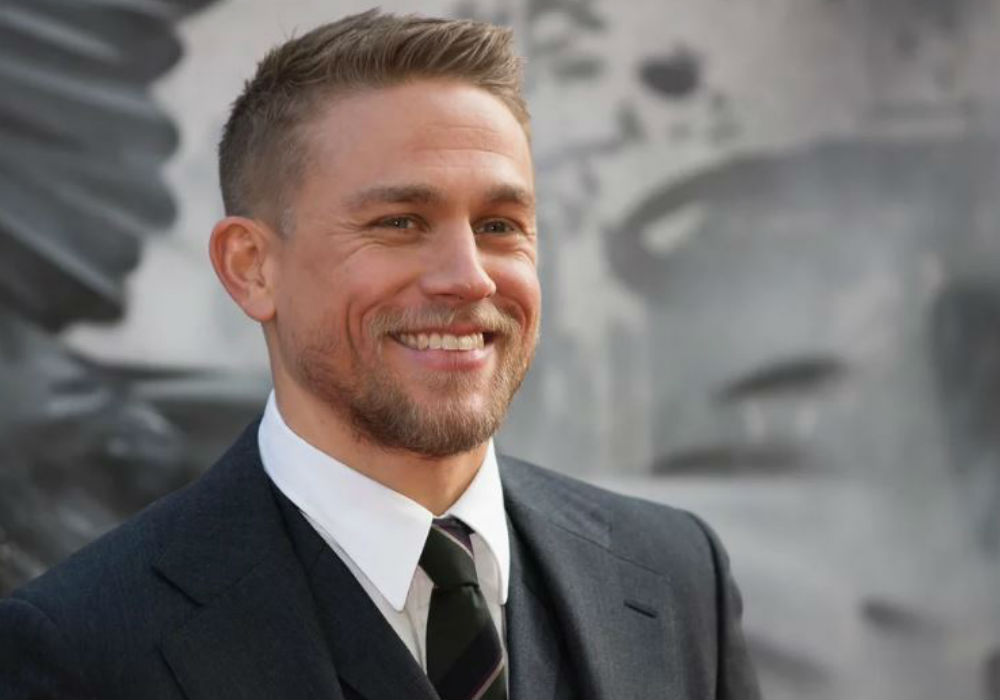 Charlie Hunnam has worked on a slew of films over the past few years and is currently promoting his latest flick, Triple Frontier. While Hunnam has been involved in some successful projects, he admitted that he hasn’t gotten along with all of his co-stars, which has affected on-screen chemistry.

In a new interview alongside Garrett Hedlund, the Sons of Anarchy alum admitted that he’s even hated a few of his cast members. But luckily for Hedlund, he and Hunnam are still good friends. In fact, Hunnam revealed that he has been close friends with Hedlund for the past 15 years, which is what made his most recent movie a blast to film.

Unfortunately, Hunnam did not reveal which of his co-stars he has not enjoyed working with on previous projects. It is possible that he disliked one of his fellow castmates in Triple Frontier, but unless he confirms anything, the identity of the troublesome co-star remains unknown.

Fans, of course, are well aware of Hunnam’s longstanding friendship with Hedlund. According to The Hollywood Reporter, the two were caught roughhousing with each other while filming Triple Frontier in Hawaii last summer.

Charlie Hunnam talks to @enews about jiujitsu on the beaches of Hawaii with Garrett Hedlund…and more!https://t.co/xBpSr9O2lH pic.twitter.com/jQGNlOmQiX

Cameras spotted Hunnam wrestling Hedlund on a private beach, and Hunnam never expected to share the encounter with the world.

“The sun was shining, and we were in good spirits, so I just tackled him and had a little wrestle,” Hunnam shared. “But, it was not intended to be photographed and documented for the world to see.”

Triple Frontier centers around the story of five former special forces members who team up to rob a drug lord in South America. The film was originally scheduled to start production in 2010 and was slated to star Johnny Depp and Tom Hanks.

📸New pictures of Charlie Hunnam and Garrett Hedlund,running together in Hawaii on Friday
(cred popsugar) pic.twitter.com/pklIkIyYyl

When those plans fell through, the movie went through a number of different iterations and was linked to quite a few celebrities, including Will Smith, Tom Hardy, Channing Tatum, Casey Affleck, Mahershala Ali, and Mark Wahlberg.

Netflix bought the rights to the movie in 2017 and kept director J.C. Chandor to helm the project. Apart from Charlie Hunnam and Hedlund, the film stars Ben Affleck, Oscar Isaac, and Pedro Pascal. 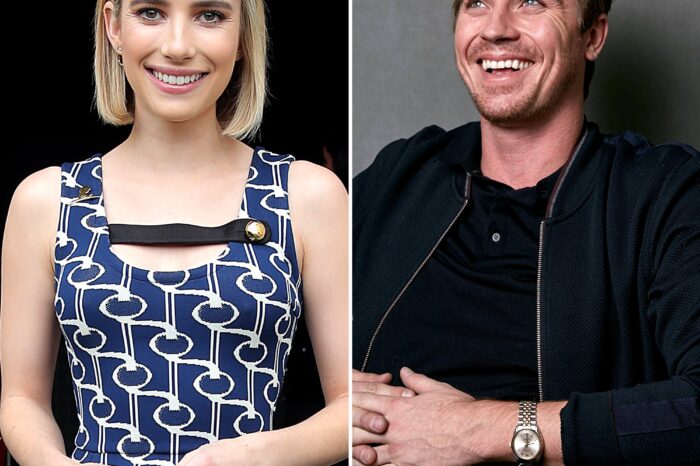 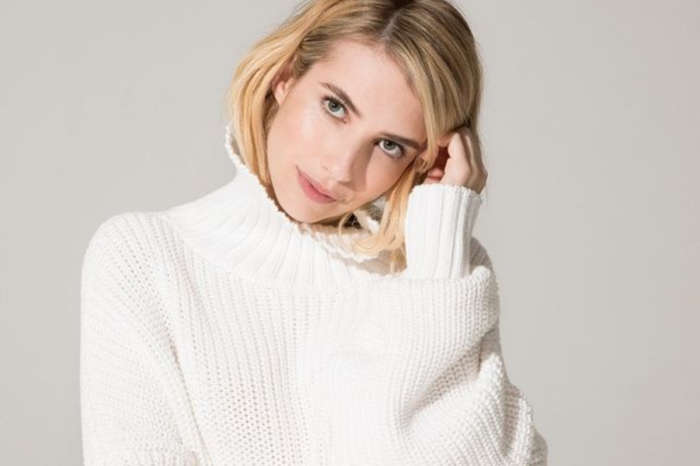 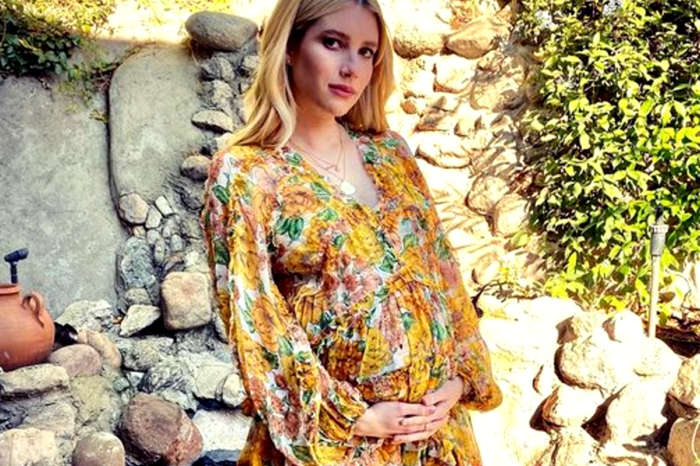 Emma Roberts To Give Birth Any Day Now 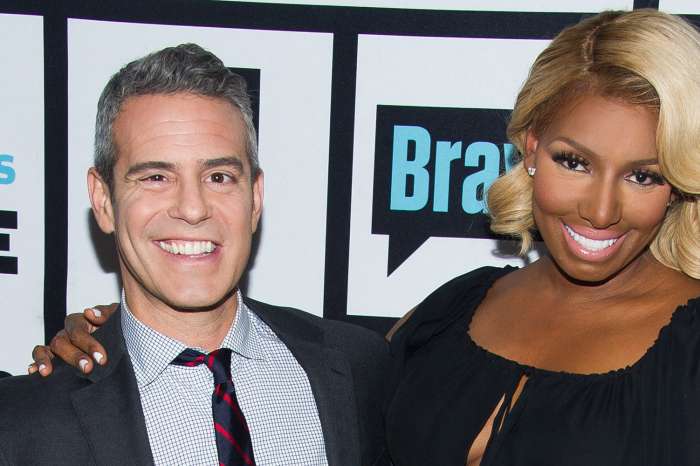