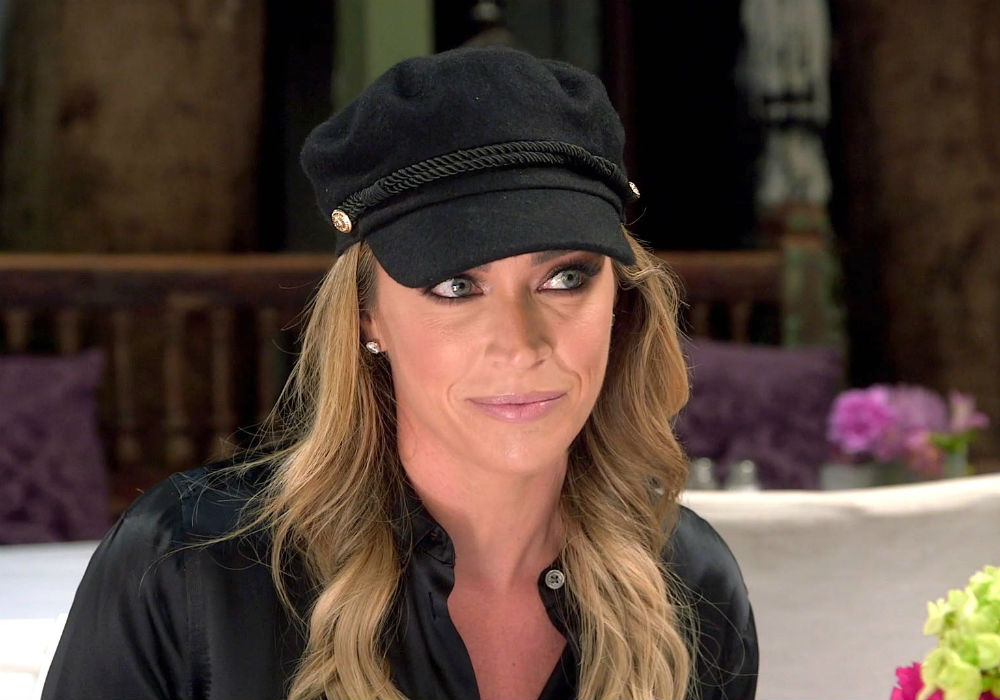 The most recent episode of Real Housewives of Beverly Hills may not have been as explosive as the Season 9 premiere, but star Teddi Mellencamp still has a lot to say about the feud between Lisa Vanderpump and the rest of the cast. Mellencamp – who is in her second season of RHOBH – recently appeared on the Everything Iconic with Danny Pellegrino podcast, and revealed she is skeptical about Vanderpump’s claims that she should have taken the year off.

How many jabs does it take till you get to the center of the drama? Tune into #RHOBH tonight at 9PM on @bravotv. 🍭

Vanderpump recently revealed during an appearance on Watch What Happens Live that in hindsight, she thinks taking a year off to grieve after brother Mark committed suicide may have been the better choice instead of shooting Season 9 of RHOBH. But, Mellencamp doesn’t buy it.

“Here’s the thing. I’m not putting aside somebody’s grieving period or anything like that. I have tons of empathy, but she filmed three months of Vanderpump Rules prior to the Housewives filming,” shared Mellencamp. “I don’t think people really understand that, but those are the facts. So, she had the opportunity to realize okay this is too much.”

Mellencamp added that she thinks Vanderpump is intentionally trying to make her friends look bad, especially Kyle Richards and Dorit Kemsley. And, after doing some research by watching earlier seasons, Mellencamp believes she sees a pattern.

It’s super disappointing to hear the women of #RHOBH question @LisaVanderpump grieving process. Grief is very different for everyone. And I don’t think anyone should be talking about someone else’s grief.

According to Reality Blurb, Mellencamp admitted she’s “not innocent” in #puppygate but explained that Vanderpump told her an exaggerated version of the dog drama so that she would go after Kemsley. She then asked why Vanderpump would tell her about the adopted dog and claimed that her problems with Vanderpump are an “injustice” not part of a “group mentality.”

The life coach says that she can’t live with injustice and not telling the truth and admits that she and Vanderpump are currently not speaking.

In her Bravo blog, Mellencamp also revealed that it wasn’t her place to judge Kemsley and her decision about the dog. And, she believes Vanderpump was punishing Kemsley after telling her that “everything was good.”

OK, just saw where Radar, TMZ, Daily Mail and E News confirmed the source wasn’t @LisaVanderpump but another cast member. So they set LVP for a storyline. Also, Rinna is vile for sending that tweet out. #rhobh https://t.co/VrAyNGA8CN

Teddi Mellencamp says that it seems like Lisa Vanderpump takes every opportunity to be passive aggressive towards Kemsley. And, even though she says she is trying to protect her, she is really punishing her. 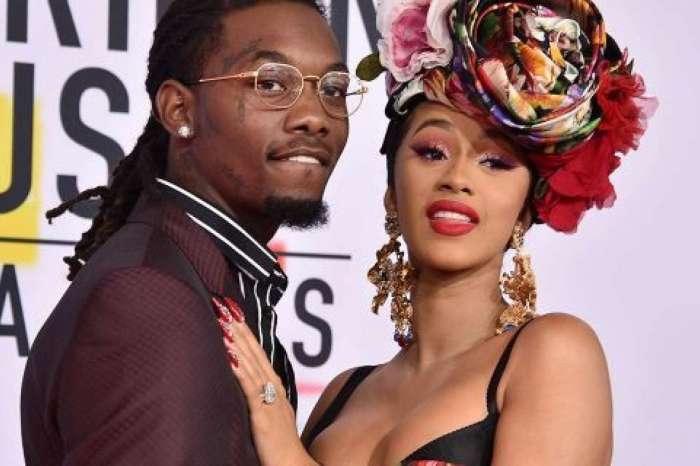