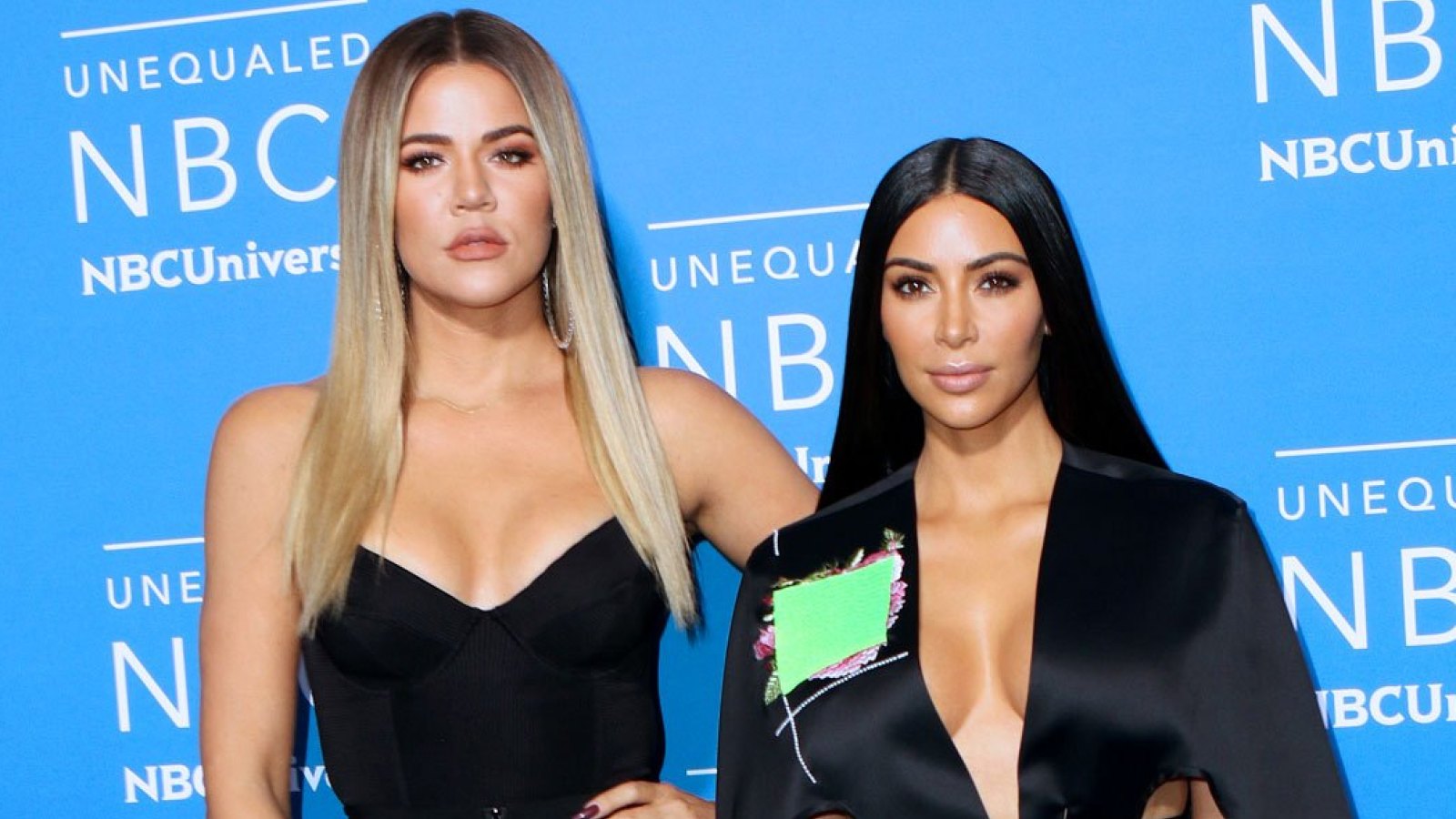 Kim Kardashian has her sister’s back amid her drama with Tristan Thompson! Not only did Khloe learn that her baby daddy cheated on her with family friend Jordyn Woods but she’s also been criticized on social media following the scandal!

But fortunately for True’s mom, she has Kim to defend her!

Khloe was in attendance at the opening of the Pretty Little Thing store and was very professional despite the drama in her life.

Seeing that, haters proceeded to slam her for pretending like nothing was wrong and just posing for the photographers.

‘If someone cheats on you publicly. Y’all going outside the next day?’ one user wondered.

That is when Kim jumped to the aid of her sister, firing back savagely.

‘Would you prefer she lose the money too? A single mom needs to work too boo! This was a commitment planned far in advance and you better believe she’s not waiting on anyone to pay her bills or to provide for her daughter. PERIOD!!!’ the mother of three tweeted in response.

Would you prefer she lose the 💰 too? A single mom has to work too boo! This was a professional commitment planned far in advance and you better believe she is not waiting on anyone to pay her bills or provide for her daughter. PERDIODT!!! https://t.co/FU3VorGzqx

It sounds like Kim implied Khloe can very well take care of her child by herself and since she does not need any financial help from any man, she is not planning on seeking child support from Tristan either.

Of course, that remains to be seen, but whatever her decision is, it is safe to say things will be Okay since the basketball player makes a lot of money as well – $16.5 million per year!

Both of them can easily raise ten-month-old baby True like a princess!

Furthermore, Kim referred to Khloe as a single mom, confirming that she and Tristan are indeed over!

At this point, it seems like she just wants to avoid the drama that comes with seeking child support and raise her daughter by herself in Calabasas. 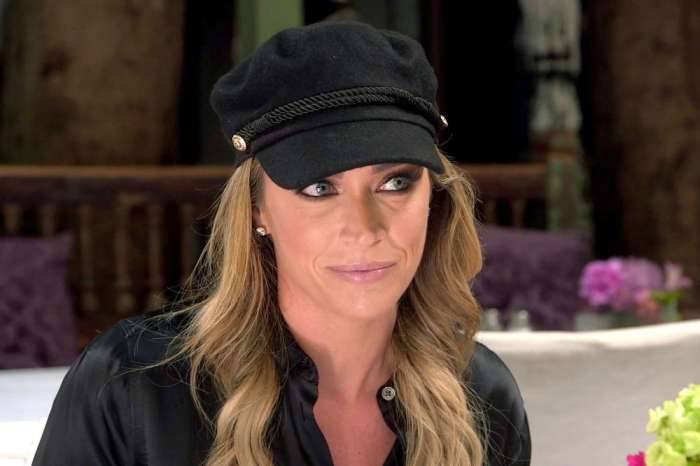