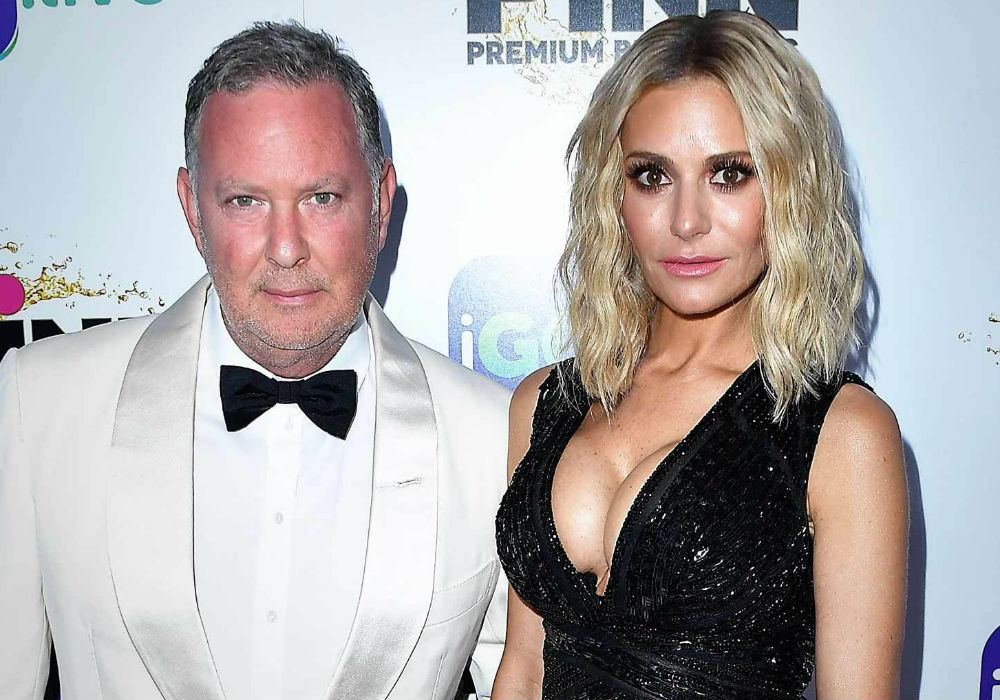 During Season 9 of the Real Housewives of Beverly Hills, the drama has mostly centered around Lisa Vanderpump and Puppygate, while ignoring other issues that some of the other Housewives – specifically, Dorit Kemsley – are dealing with. However, fans on social media are starting to ask why Vanderpump is getting all of the backlash while the rest of the cast isn’t discussing their issues in front of Bravo cameras, and Andy Cohen confronted Kemsley about it during her recent appearance on Watch What Happens Live.

Last August, when the RHOBH ladies headed to the Bahamas for a cast trip, a video emerged of a woman named Jasmine Lennard confronting Kemsley about money she and her husband, PK, allegedly owed a former business partner. In the clip, the woman chased Kemsley around a pool while asking her why she wasn’t addressing the debt.

can someone tell me why this storyline has been completely absent from this season of #rhobh ??? https://t.co/QcictZsp1I why is this not a bigger story – PK and Dorit are in deep shit

Since the cast was filming Season 9, fans assumed this incident would make its way into Kemsley’s storyline this season, but when the Bahamas episode aired, they never mentioned it. This led to Cohen asking Kemsley about the story behind the viral video.

According to AllAboutTRH, Cohen was visibly uncomfortable when he asked Kemsley about it, and she did her best to skirt around the issue.

“Oh my goodness. Well I mean obviously it happened. It’s all over the internet. It was embarrassing. It’s unfortunate. I was grateful the other women didn’t bring it up this season. But like I said to you last time, I can’t discuss some of the legal issues,” said Kemsley.

Dorit and PK’s former business partner, Jason Horne, is suing the couple after he claims to have loaned them $200,000 to launch her swimwear line Beverly Beach, but they never paid him back when the swimwear started making a profit.

The couple countersued Horne, claiming he was just a vendor who hindered their business from making thousands because he delivered too late.

The Horne lawsuit isn’t the only legal issue the couple is dealing with. Star Sports, a UK sports bookie that PK had an account with, claimed that he owed them more than $260,000 in unpaid gambling debts. And, when PK didn’t pay up, they hired AR Legal Collections Limited to help with collection.

The company eventually worked out a $150,000 settlement, with PK agreeing to make two $75,000 payments. However, he made just one payment, and AR Legal Collections Limited sued him for the balance in 2018.

In court, PK claimed that the bets took place in 2010 and 2011, and he argued the company waited too long to take legal action. He also said the company didn’t have any evidence against him, and the judge agreed and dismissed the suit. 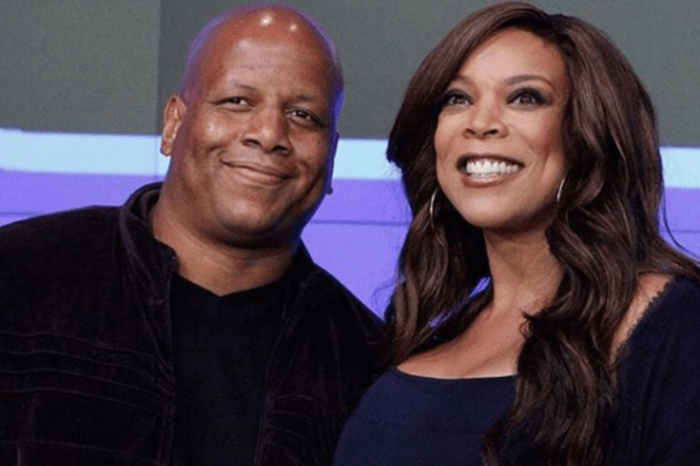 Wendy Williams Might Be Forced To Pay Kevin Hunter Spousal And Child Support Despite His Cheating, Lawyer Claims