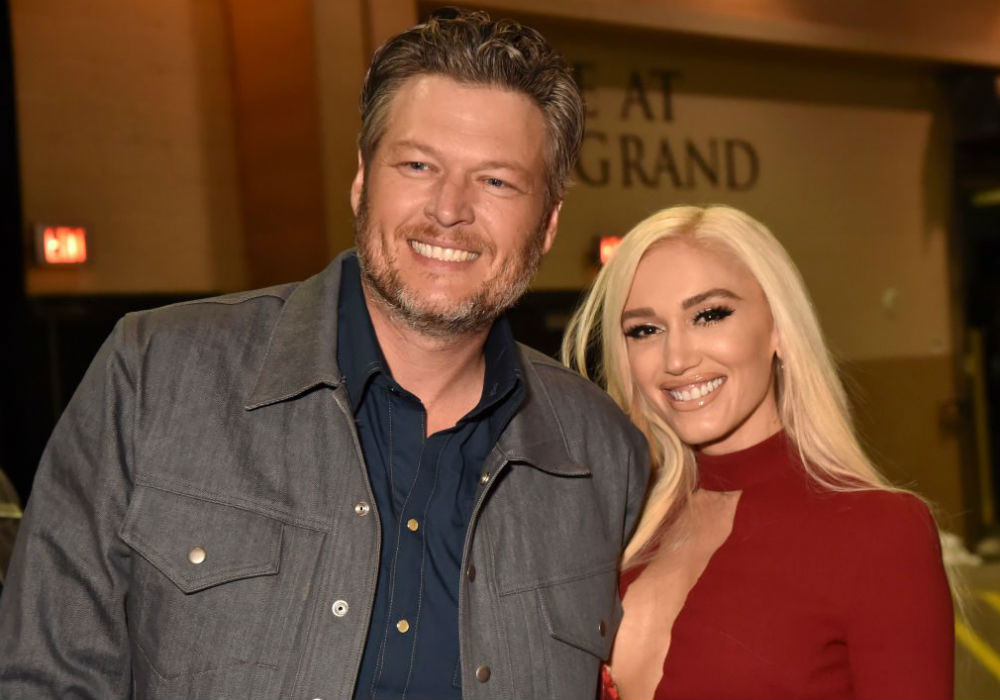 Blake Shelton and Gwen Stefani might be ready to tie the knot. After over three years of dating and countless wedding rumors, inside sources claim the country crooner asked Stefani’s parents for permission to marry her. The couple has not announced anything official, but it sounds like a wedding might be right around the corner.

Although Stefani and Shelton have been married before – Stefani cut ties with Gavin Rossdale in 2015 and Shelton was previously married to Miranda Lambert – they both are reportedly open to the idea of marriage.

Gwen Stefani was spotted arriving in NYC for the Met Gala, and she was rocking a very Blake Shelton-inspired look! https://t.co/ozpURCcaEu pic.twitter.com/wxnbsNXq8k

According to Ok Magazine, Shelton asked Stefani’s mom and dad, Dennis and Patti, if he could marry their daughter. Sources say the couple gave Shelton their approval and said they would “make a great couple.”

Shelton and Stefani, of course, are no strangers to wedding rumors, though there is one celebrity who thinks the time is right for them to get hitched. During a recent episode of The Ellen DeGeneres Show, DeGeneres gifted Shelton with clock that featured a picture of him and Stefani kissing in the backdrop. The gift was an obvious way of telling The Voice star that time is of the essence and that he should probably put on a ring on it.

.@blakeshelton reveals whether @gwenstefani intends to propose to him after receiving that clock from @TheEllenShow 👀 https://t.co/TEkprlZJ7k

As fans might recall, DeGeneres did the same thing to Jennifer Lopez prior to her engagement to Alex Rodriguez. The ploy worked for Lopez and Rodriguez, but only time will tell if the same will hold true for Shelton and Stefani. At the very least, Shelton understood what DeGeneres was trying to say and fired back with a quip of his own.

“So you’re saying…there’s a chance she’s going to ask me to marry her,” Shelton joked.

DeGeneres then told Blake Shelton that the clock could inspire a proposal from Stefani and that she’ll call her to double check. The ball may be in Gwen Stefani’s court, but it sounds like Shelton already made the first move asking for permission. 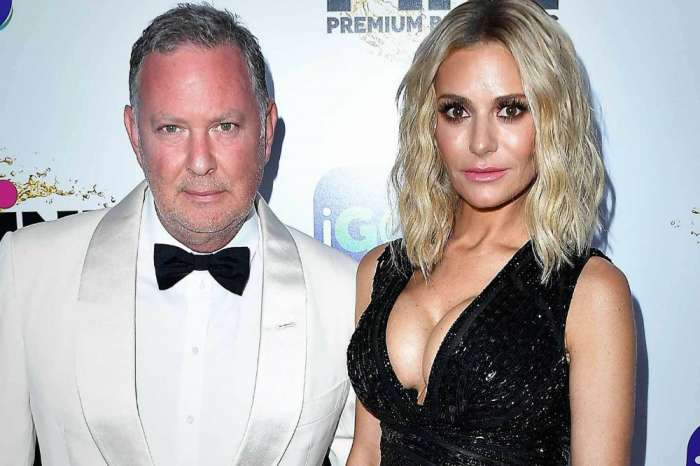