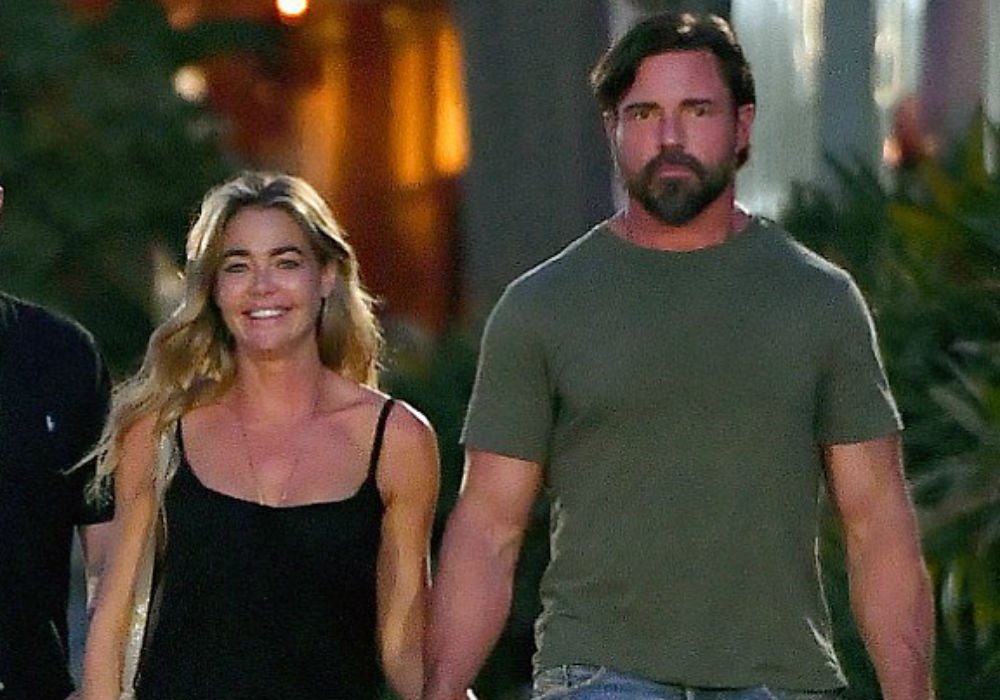 During this season of Real Housewives of Beverly Hills, newbie Denise Richards has not been shy about expressing her love for her new husband, Aaron Phypers. The actress has been extremely revealing about her sex life with Phypers, and now she isn’t just talking, she’s sharing pictures.

Over the weekend, Richards celebrated #husbandappreciationday on April 20th by posting a black-and-white pic of Phypers laying naked in bed with a strategically-placed sheet. During this season of RHOBH, Richards has bragged about her husband’s large assets, and the indentation in the sheet seems to confirm her story.

This was hard for her fans to ignore, and they immediately started posting hilarious comments along with a plethora of eggplant emojis. One fan wrote, “baby’s arm!” while another added, “I would never get out of bed.”

Richards and Phypers tied the knot in September, and she introduced him to some of her RHOBH co-stars early in Season 9. The Drop Dead Gorgeous star also bluntly stated that when she first met Phypers, she was more interested in having sex with him because he was well-endowed, and the dating and wedding stuff came later.

According to People Magazine, Richards is not only a happy newlywed, but she is also in a good place with her ex-husband and baby daddy, Charlie Sheen. Years after the painful divorce, Richards says she doesn’t regret her relationship with the Platoon star, and even though it changed it her, she did her best to rise above all the drama that came when they split.

Richards also revealed that she received Sheen’s blessing to join the cast of RHOBH, but she didn’t need it.

“I did talk to him about it, because as an actor in this business I respect his opinion,” explained Richards. “I said, ‘What do you think?’ and he was like, ‘I think it could be really cool.’ Even if he said, ‘I think this is the dumbest thing you ever did,’ I still would have done the show, but it was interesting to get his side of it.”

Happy Easter🐣 Eloise & I teaching @aaronwilliamcameron how to braid hair. She even gave him a 👍🏼

Richards added that she has a lot of respect for Sheen as a father, and also because he has been in show business for so many years.

Denise Richards and Sheen split in 2005 when she was six months pregnant with their second daughter, Lola, who is now 13. They are also the parents of Sam, 15. After the divorce, Richards adopted her daughter Eloise, who is now seven years old. 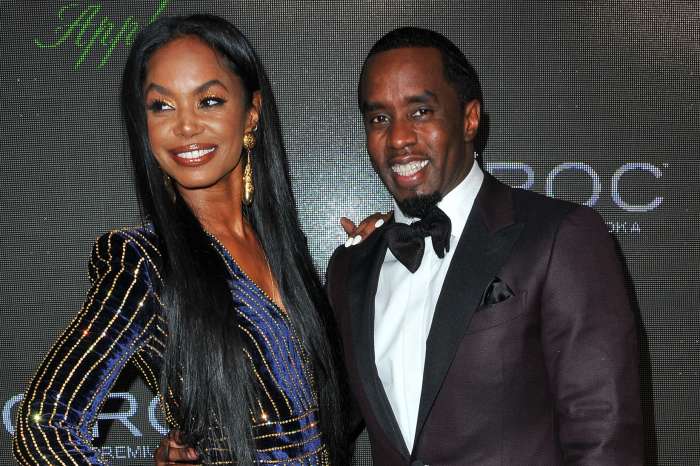 Diddy Unveils Kim Porter's Last Words Before She Passed Away