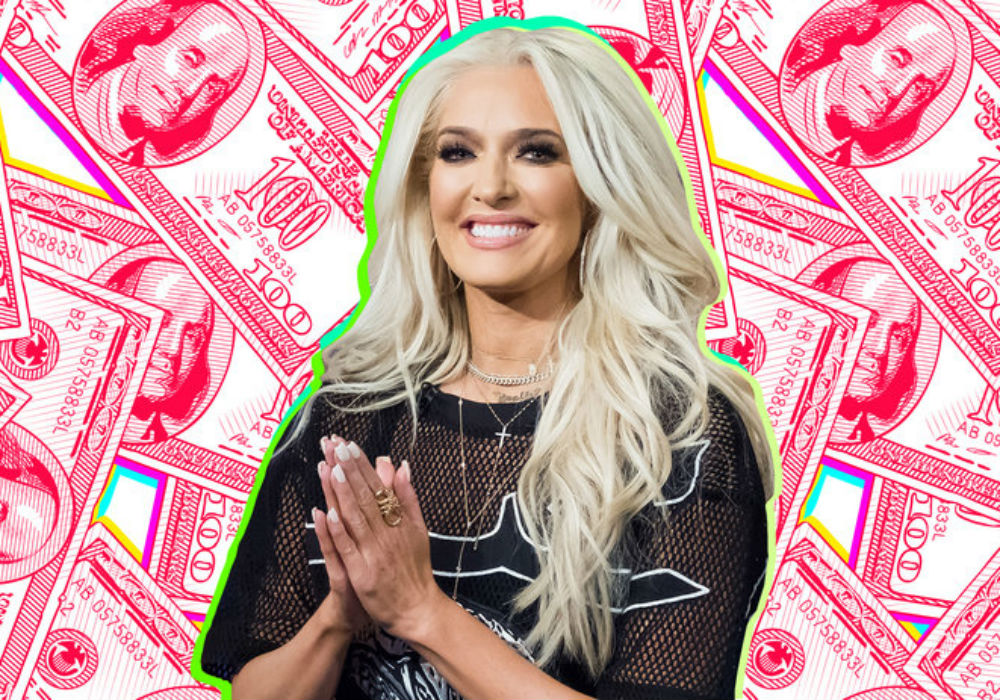 During Season 9 of the Real Housewives of Beverly Hills, Bravo has basically skipped over the legal problems that the majority of the cast members are currently facing. But, ignoring the problem doesn’t make it go away; and, for some of the stars, it keeps getting worse. It appears that Erika Jayne’s husband, Tom Girardi, is facing a second major lawsuit due to an unpaid loan.

According to AllAboutTheTEA, Arizona lender Stillwell Madison, LLC is suing Girardi’s law firm – Girardi & Keese – because they haven’t been keeping up with the payments on a $5 million loan. They have also named Jayne in the suit because they claim that Girardi has been using the funds to “sustain their lavish lifestyle and maintain their glamorous public image.”

The loan’s original intent was to help fund the Girardi & Keese caseload. However, in their complaint, Stillwell says that Girardi always intended to use part of the money to fund “his wife’s high-end lifestyle,” but kept that a secret from the lender.

The news of this case comes on the heels of a $15 million lawsuit that the Law Finance Group filed against Girardi & Keese earlier this year over another unpaid loan. The plaintiff in that case claims that Girardi’s firm didn’t use recovered fees from cases to pay back the loan like they agreed to do.

The Law Finance Group also mentioned Jayne in their suit, claiming that Girardi used part of the $15 million loan to fund her music career.

Stillwell Madison has also added a claim of fraud to their suit, saying that Girardi & Keese failed to mention that they defaulted on the loan from Law Finance Group when negotiating a forbearance.

In August 2018, Girardi asked Stillwell to let him make monthly payments of $500,000 between October 2018 to September 2019 to pay the loan off in full. They agreed, but then Girardi didn’t make the October payment, so he negotiated another forbearance in December where he was to make three monthly payments of $500,000 from December 2018 to February 2019, so the loan would be paid off by March.

Girardi made the three payments as agreed in December but only paid Stillwell $250,000 in January. After that, he didn’t send Stillwell any more money. 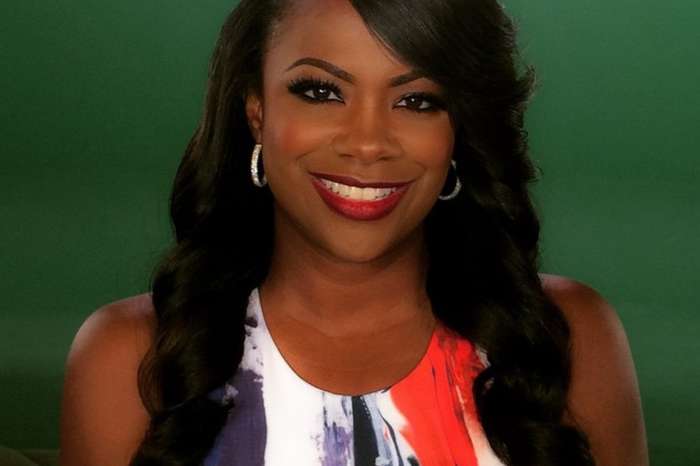