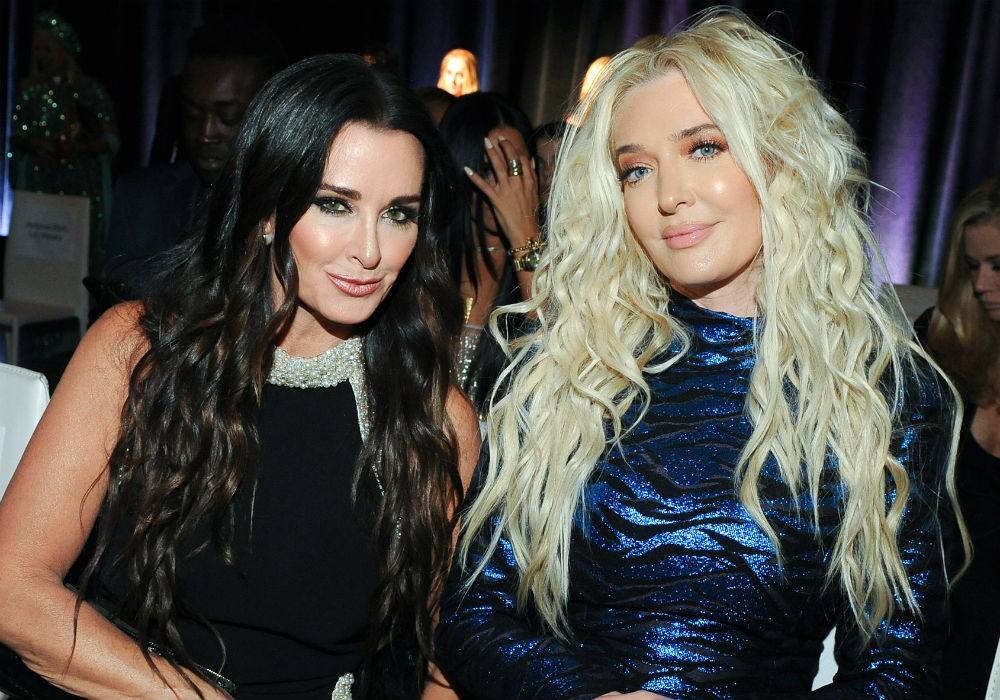 Real Housewives of Beverly Hills star Lisa Rinna recently appeared on Watch What Happens Live with Andy Cohen to clear up some of the confusion in recent episodes – especially the drama over that Erika Jayne costume. But after the appearance, Kyle Richards took to social media to let fans know that Rinna’s explanation wasn’t quite right.

During the most recent episode, Richards accused Jayne of always being in a bad mood, and this created some tension between them. Jayne said during her confessional that she wasn’t in a good mood because she had a “vicious migraine” due to lack of sleep and “b***hes that want you to be offended by something you’re not offended by.”

Kyle doesn’t know how to read ratings. @KyleRichards the ratings for the show, including last night, are far below last season. Last night was even lower than the already low season average. Are you becoming Trump? Spin it somewhere else. #RHOBH https://t.co/alIQltdVrM

The ladies thought that Rinna dressing up as Jayne for Halloween would offend her, and they questioned why she didn’t get upset over Rinna’s behavior.

A WWHL caller asked Rinna about Richards trying to get Jayne riled up over it, and wondered if it was because she wasn’t happy about her calling out her sister Kim. “No, she wanted Erika to be mad at me for being Erika,” replied Rinna.

However, Kyle said on Twitter that Rinna’s answer wasn’t right.

“It was being dressed as @erikajayne and using the C word re Kim and the bunny. Just the costume was cool. But I hadn’t seen the make up convo with Kim. That would have changed things,” wrote Kyle.

She also admitted that she went too far when questioning Jayne, saying she “beat that to death,” and then she apologized to Rinna and Jayne.

Earlier this month, Kyle also showed up on WWHL and said that she and Teddi Mellencamp Arroyave were really annoying during their trip to Provence. She explained that she was still thinking about the situation between Rinna and Kim, and she thought it was weird that Jayne was being aggressive.

As she watched the episode, Kyle said she kept thinking “shut up Kyle and Teddi.”

But like, you all see how Kyle saw Rinna moving towards creating an anorexia storyline and jumped on that shit and made it about her?

How many disorders has Kyle Richards now claimed to have? When will she finally add “pathological liar and attention seeker?”#RHOBH

On the RHOBH After Show, Jayne says that she didn’t understand the situation then, and she still doesn’t get it now. She says she found it hilarious that Rinna dressed up as her for Halloween, and everyone laughed their “a**es off.” She added that she isn’t responsible for anyone else’s costume or their actions, so she thought the whole thing was “a little silly.” 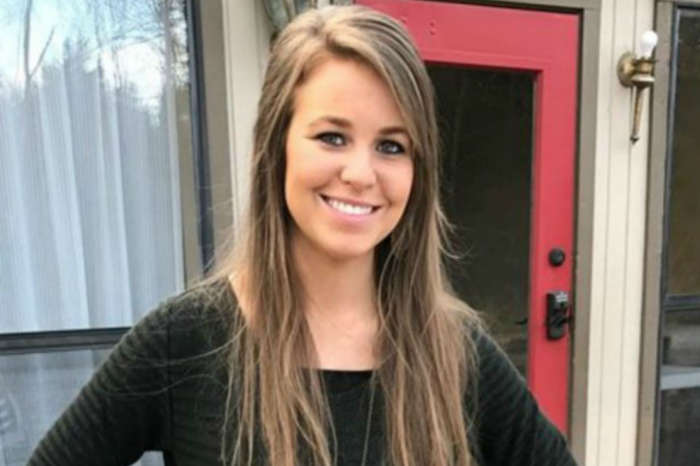