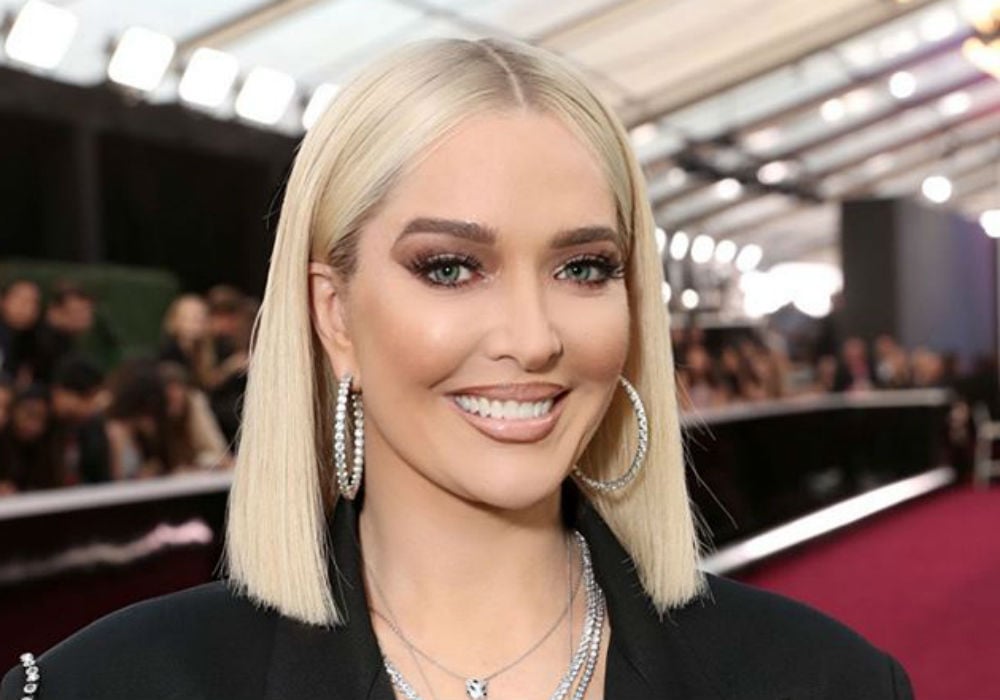 Real Housewives of Beverly Hills star Erika Jayne’s husband Thomas Girardi is fighting the claim that his law firm Girardi Keese owes $40,000 to JJ Jackson Consulting. In the latest lawsuit against Girardi, the consulting firm says that Girardi Keese agreed to pay off the debt that their client Ischemia Research and Education Foundation owed to JJ Jackson Consulting. However, Girardi has fired back and says his law firm owes the consulting firm absolutely nothing.

JJ Jackson Consulting ended up filing a lawsuit against Girardi Keese in September because they say IREF never paid the bill. And, after multiple requests to Girardi Keese asking them to settle the $40,167.69 bill, JJ Jackson decided to sue the law firm for the unpaid debt plus attorneys fees.

The consulting firm also claims that Girardi responded to them once and said, “I will get this resolved within the next 30 days. This is the first I heard of the bill.”

In his latest filing, Girardi says that his firm did nothing wrong and he is asking the court to toss the lawsuit. He is also asking for JJ Jackson Consulting to pay his legal bills.

Girardi is also facing a lawsuit from lender Stillwell Madison, who says that Girardi and Jayne owe them $3.4 million for an unpaid loan. Stillwell Madison says that they loaned Girardi Keese over $5 million back in 2016, and they agreed to pay it back with profits from the law firm. However, they say Girardi spent the money on his lavish lifestyle instead of paying his debts.

“Mr. Girardi re-directed all or part of the proceeds, to which Stillwell was contractually entitled, to himself and his wife in order to sustain their lavish lifestyle and maintain their glamorous public image,” claimed Stillwell Madison in their lawsuit.

In a third lawsuit, the Law Finance Group sued Girardi Keese after he failed to pay back a $15 million loan on time. They also accused Girardi of funding his high-end lifestyle instead of paying back all of the money he owed. Girardi recently settled that debt with a $3 million payment. 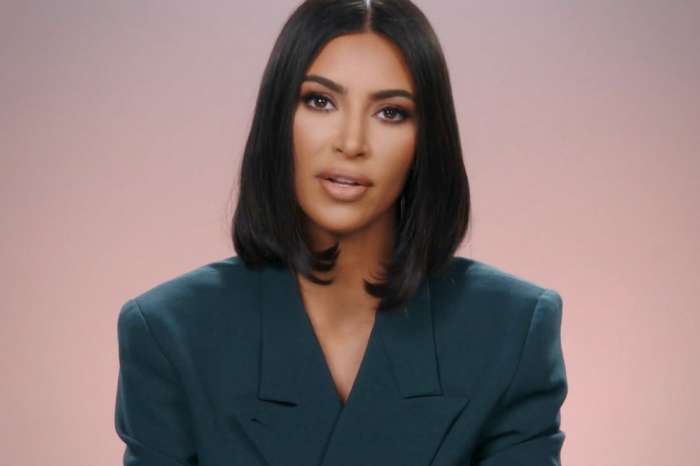