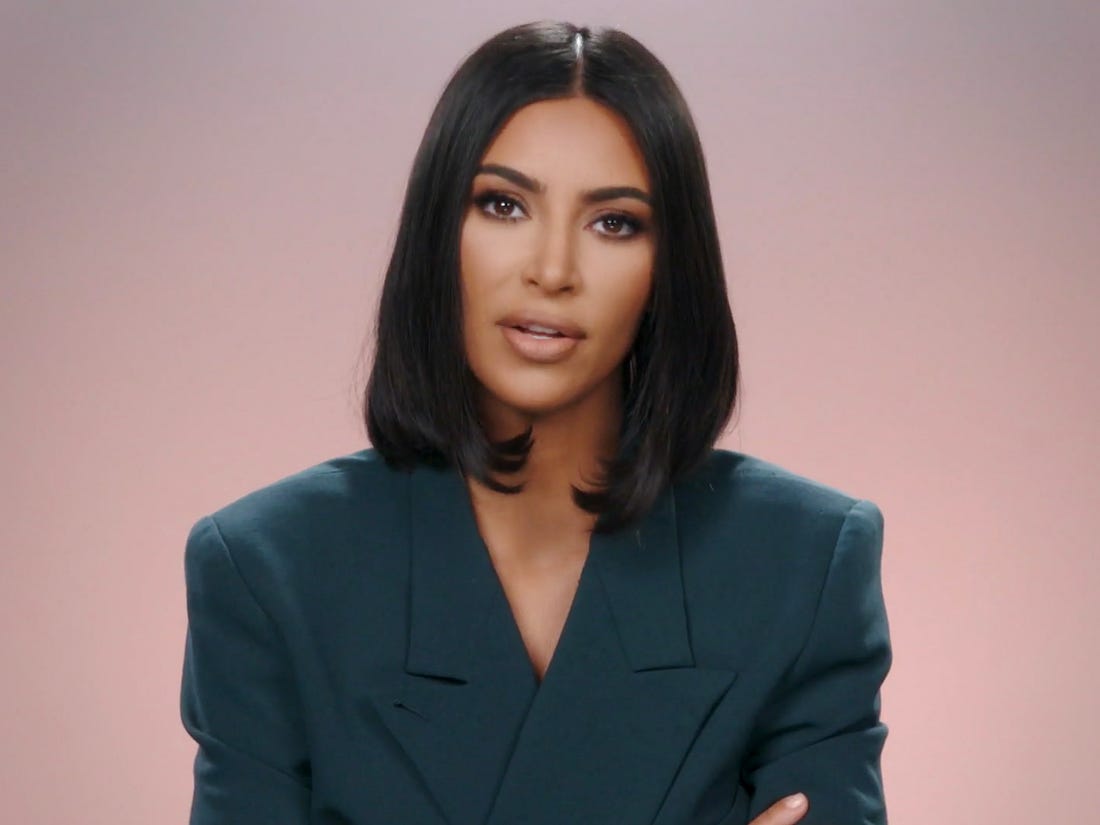 During a new interview, Kim Kardashian revealed that she is no longer that interested in posting sultry and revealing pics on social media or even dressing sexy in general! Instead, she explained that lately, she has been much more focused on just living in the moment!

The Keeping Up with the Kardashians celeb also explained the reason why she’s not very interested in taking sultry pictures anymore.

Kim has been much more experimental when it comes to fashion, focusing on other types of styles that don’t feature revealing looks.

That being said, she admitted that she’s much less interested in that sort of fashion at this point.

So while chatting with Vulture, she discussed her style evolution but also her title as a ‘sex symbol’ and how her departure from revealing ensembles may affect that label.

As for why she’s apparently taking another path, the reality TV star told the publication that she had an ‘awakening.’

When the interviewer noted that she’s been dressing ‘a little less sexy’ she agreed, saying that: ‘I think I have a bit. I do not know if it is the fact that my husband’s voiced that sometimes too sexy’s just overkill and he is not comfortable with that. I listen to him and I understand him. At the end of the day, Kanye gives me the freedom to be and to do what I want. But I have had this awakening myself.’

Kim went on to explain that ‘I realized I could not even just scroll through Instagram in front of my children without nudity coming up on my feed. I mean, one of my most iconic covers was for ‘Paper’ magazine, when I was oiled up and ripping my dress off. I also did think ‘I’m here at the White House and then the very next day I was posting a crazy bikini selfie.’ And I was thinking, ‘I hope they do not see this.’ I have to go back there next week.’

And that is not the only change in her life.

The social media queen admitted that she no longer feels too inclined to share everything in her life online either!

Instead of seeing her outings and vacations as great setups for photoshoots, Kim shared with the publication that now she just wants to live in the moment and enjoy everything she sees and experiences. 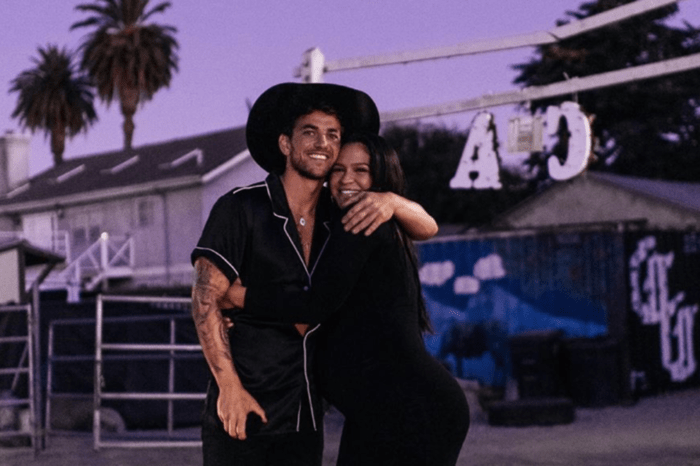 Cassie Ventura's Husband, Alex Fine, Goes The Extra Mile In Sweet Video By Pretending To Be Pregnant With Prosthetic Baby Bump Over A Bet