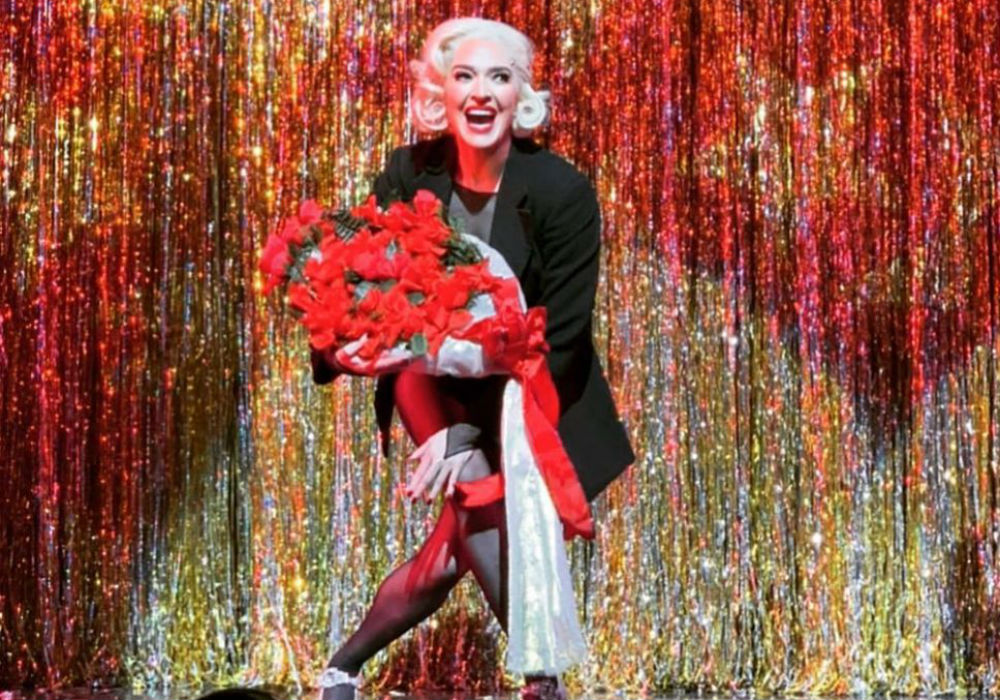 Real Housewives of Beverly Hills star Erika Jayne has taken her final bow as Roxie Hart in the musical Chicago a little earlier than expected after Broadway shut down to coronavirus. Jayne – who took on the role in January – was scheduled to perform at the Ambassador Theatre through March 29th, but the universe had other plans.

“Well this is not the way I wanted to say goodbye to Roxie and my Chicago family but I have no choice,” wrote Jayne on Instagram. “THANK YOU from the bottom of my heart to everyone that came to the shows . I leave NYC feeling like my mission is incomplete but I will treasure this time always. Erika ❤️”

So lucky to share the stage with this fierce group of WOMEN!!! Happy #internationalwomensday ✨

Jayne’s announcement comes as The New York Post reported that Broadway would be shutting down starting on March 12th through at least April 12th in the “wake of the coronavirus situation.”

The Actors’ Equity Association was behind the shut down, arguing that if actors don’t feel safe then they shouldn’t perform. Not only has the hiatus affected shows that were already running, but it has also pushed off the Broadway debut of show like The Minutes and Hangman. Insiders say that while many shows are trying to delay their debuts until the fall, many will “close and never return.”

“ We are the living example of what a wonderful country this is!” Velma x Roxie ✨

The decision to shut down the Great White Way came after New York Governor Andrew Cuomo placed a ban in the state on gatherings with 500 or more people starting on Friday, March 13th. One of the hardest hit states in the nation, New York has already seen more than 300 confirmed cases of the coronavirus, and one of those confirmed cases is a Broadway usher who worked on two shows. Despite the ban on gatherings, schools and hospitals in the state are staying open for now.

As for Jayne, despite her Broadway run being a little shorter than expected, her friends showed their support online for the RHOBH star. Yolando Hadid wrote, “Oh noooo” on Jayne’s Instagram announcement along with a heart emoji. Her co-star Lisa Rina added that Jayne “did it” and “killed it.” Rina also wrote that she was proud of Jayne, and called her a “true star.”