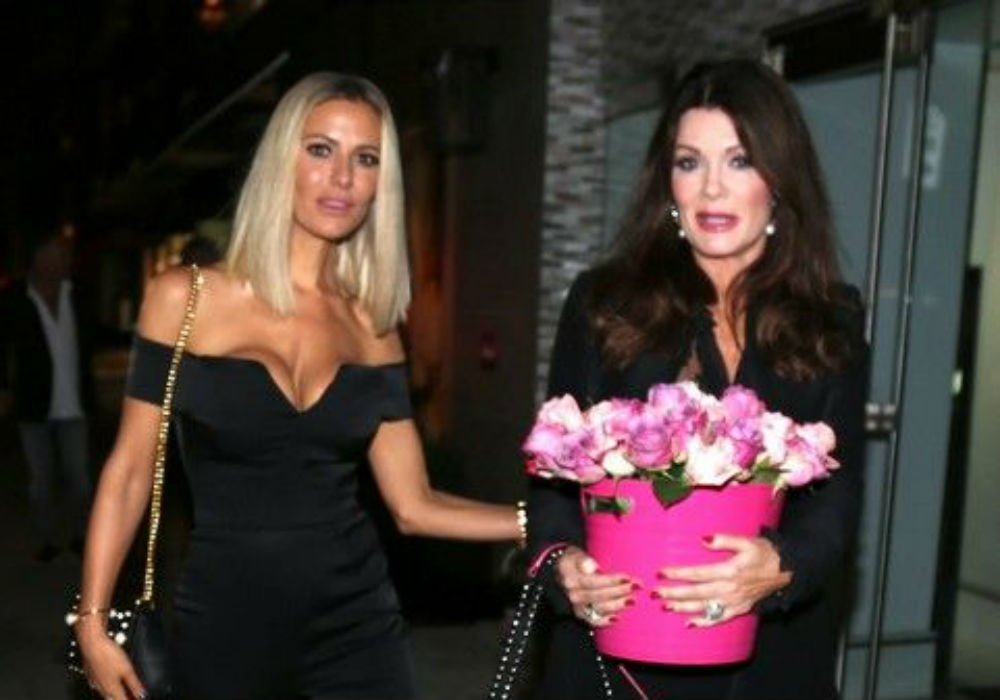 Season 9 of the Real Housewives of Beverly Hill promises to feature plenty of ups and downs, but none more surprising than Lisa Vanderpump telling Dorit Kemsley in a teaser, “I love you. … Well, I actually Don’t.” With Season 9 of RHOBH underway, Kemsley is finally opening up about her feud with the Vanderpump Rules star.

For starters, Kemsley revealed that she never expected her relationship with Vanderpump to fall apart so quickly. After being asked if she felt betrayed by her RHOBH co-star, Kemsley admitted that she did.

“Lisa and I have been friends for a while, and we go into the season that way,” Kemsley shared. “And there’s a few things that I’m enlightened to and things have a way of twisting and turning.”

According to Us Magazine, inside sources claim that the pair’s friendship hit a major snag after Kemsley adopted a dog from Vanderpump’s pet rescue. Unfortunately, Kemsley was unable to stop the dog from biting her children, which prompted her to find a new family for the troubled pooch.

An insider says that Kemsley found a friend who agreed to take the dog. The friend, unable to curb the dog’s aggressive behavior, then turned around and gave up the puppy for adoption. The source noted that Kemsley received death threats from fans following the dog adoption fiasco and has felt like the victim ever since.

Kemsley did not give away any details about what really happened, but she did caution fans to wait before they cast judgment. While we wait to see how the drama unfolds, Kemsley is not the only RHOBH star that thinks Vanderpump is in the wrong.

PK & Dorit have been long time friends with LVP & Ken and didn't think to tell them that their new dog didn't work out? Something's fishy on the Kemsley's part #RHOBH

In a new interview, Erika Jayne confessed that it feels like Vanderpump set up Kemsley to fail. She also said that it seemed like Vanderpump was intentionally leaking stories to the media to make Dorit Kemsley look bad.

This is not the first time Lisa Vanderpump has been accused of sabotaging her co-stars, though it remains to be seen if any evidence surfaces this season. 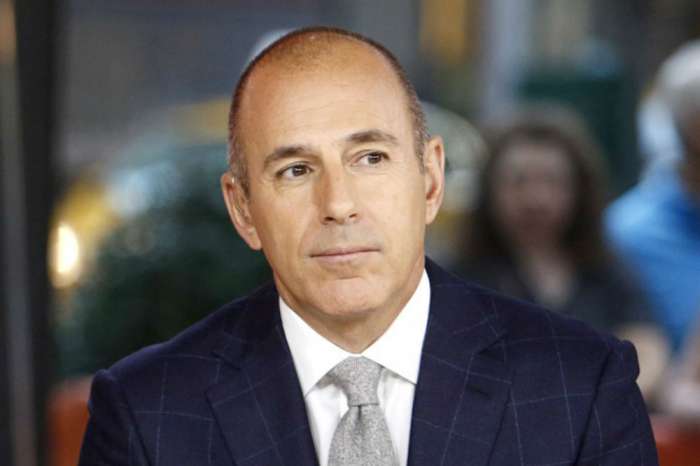 Shame on you Dorit. You knew exactly what you were doing when you chose not to return Lucy to LVP’s shelter. Seems like you’ll do anything to make yourself look like a victim. You’re not the victim. But you need the Bravo paycheck so you’ll do anything, say anything, to stay on the show. Shame on you. What a lousy role model you are for your children.