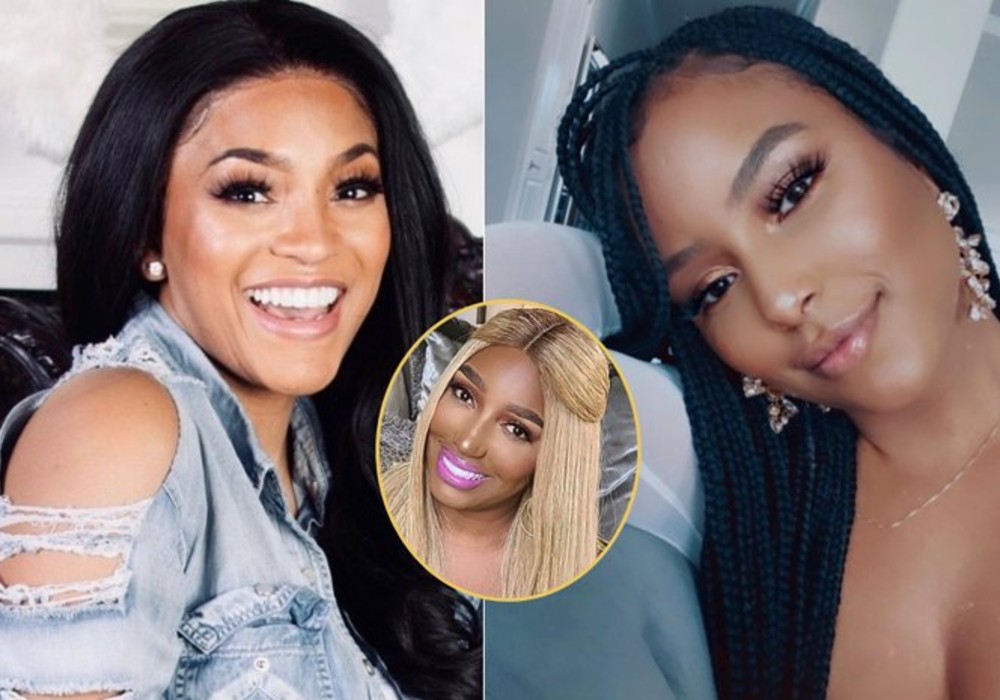 The cast of Real Housewives of Atlanta will look a lot different in Season 13. According to a new report, actress Drew Sidora and YouTuber LaToyal Ali are getting their own peaches after Eva Marcille revealed last month that she was exiting the show, while NeNe Leakes continues to negotiate her return.

Love B. Scott was the first to report the casting change, but Bravo has not yet made an official announcement.

What are your thoughts on B.Scott’s most recent casting post for #RHOA? (Drew Sidora played in movies such as White Chicks and TLC’s movie on VH1, and Latoya is a youtuber & one of Kandi’s friends.) Do y’all believe this or nah?? 🍑 pic.twitter.com/9uzmhAeG2i

Ali is a Canadian YouTuber known as LaToya Forever who currently lives in Atlanta and is close friends with current RHOA cast member Kandi Burruss. Ali has 1.6 million YouTube followers, so she will be bringing a strong fan base with her, which is exactly what Bravo wants.

Bravo apparently hired Ali and Sidora because they want RHOA to “trend younger.”

Ali recently revealed that she and her husband Adam have split after six years of marriage. The former couple share three children.

Sidora is an actress who is married to Ralph Pittman, and they share two children together: five-year-old son, Machai, and two-year-old daughter, Aniya Grace. Sidora also has a son named Josiah from a previous relationship.

She doesn’t have any previous experience on Bravo and isn’t close to any RHOA cast members, but Sidora does have acting credits that include That’s So Raven, The Game, Hindsight, and CrazySexyCool: The TLC Story.

Sidora and Ali will be joining Burrus, Porsha Williams, Cynthia Bailey, and Kenya Moore for next season of RHOA, but it’s not yet clear if NeNe Leakes will return. She shut down rumors last month that Bravo fired her from the popular show, and she says she is currently in negotiations to come back for Season 13.

“It is absolutely not true that NeNe has been fired from RHOA,” Leakes’ manager, Steven Grossman, told People magazine. “Furthermore, it was made abundantly clear prior that she will always be welcome on the series as long as she wants to be.”

Grossman explained that Leakes is having “ongoing bigger picture conversations” with NBCUniversal, and she has not made any decisions yet regarding next season specifically.

A spokesperson from Bravo confirmed Grossman’s claim, saying that conversations with Leakes about next season are “still ongoing.” 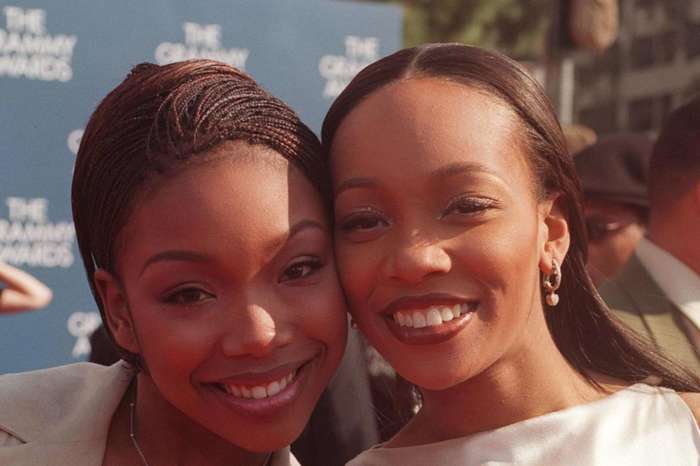 Brandy Opens Up About Those Longtime Feud Rumors With Monica!