Erika Jayne Is Headed To Broadway! RHOBH Star Reveals She’s Been Cast In A Legendary Musical 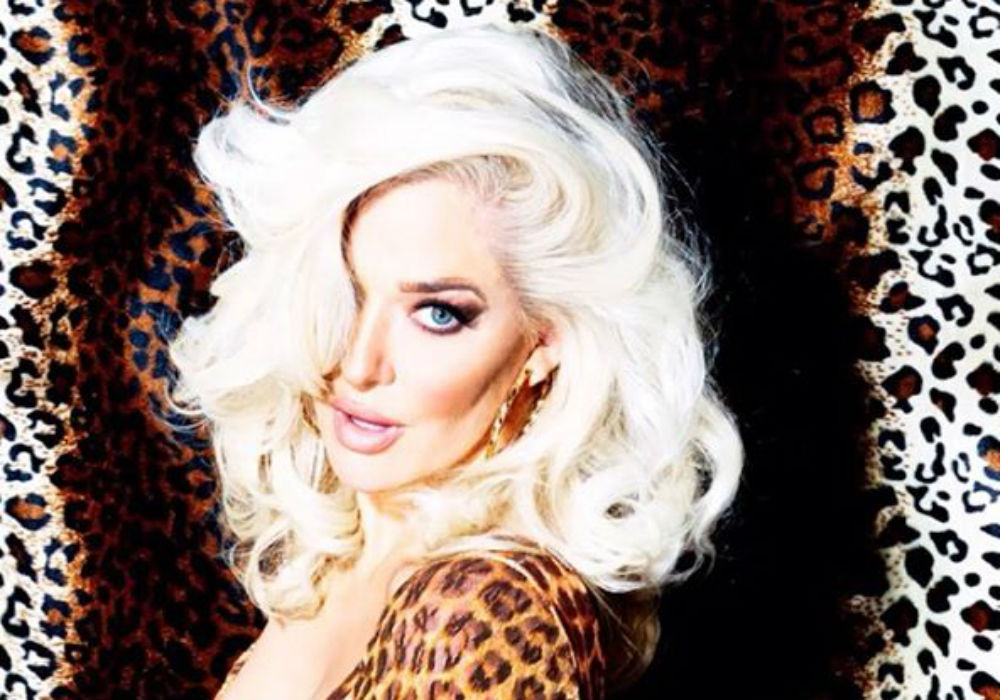 Real Housewives of Beverly Hills star Erika Jayne has revealed that she will be making her Broadway debut next year with the role of Roxie Hart in the legendary musical Chicago. Jayne made the announcement on Instagram with a pic of herself in leopard print, and the show will run from January 6th to March 29th at the Ambassador Theater in New York City.

“I’m beyond excited to join the cast of the legendary musical Chicago,” Jayne told People Magazine. “Having been a fan of Bob Fosse and Gwen Verdon’s work, it is an honor and a dream to play Roxie Hart.”

Some of the most famous (and memorable) songs from the musical include All That Jazz, The Cell-Block Tango, Roxie, Razzle Dazzle, and When You’re Good To Momma.

Jayne’s music career has already featured nine number one songs on the Billboard dance chart. She is also a New York Times best-selling author and has acted on The Young & the Restless.

Back in 2007, her RHOBH co-star Lisa Rinna played Roxie Hart on Broadway, and most recently Real Housewives of Atlanta stars NeNe Leakes and Kandi Burrus both played the role of Matron “Mama” Horton.

Real Housewives of New York star Luann de Lesseps also revealed this past summer that she is “working out the dates” to play Mama Horton in the near future.

Chicago is a musical crime comedy-drama set in the 1920s, and it’s loosely based on real-life murderesses Beulah Annan (Roxie) and Belva Gaertner (Velma). Roxie is an aspiring star who is waiting to go on trial for the murder of her lover, and the trial becomes a media sensation.

Meanwhile, showgirl Velma Kelly is locked up after murdering her husband and sister, and she and Roxie start competing for media attention.

Chicago the Musical is now playing at the Ambassador Theater in NYC and currently stars Tony nominee Charlotte d”Ambroise as Roxie. New episodes of Real Housewives of Beverly Hills will return to Bravo in early 2020.

Cassie And Alex Fine Seemingly Tie The Knot In Malibu Ceremony - Check Out The Pic!