Rehab, Abuse, And Illness — All The Speculation Surrounding The Reason Wendy Williams Has Been Gone For So Long 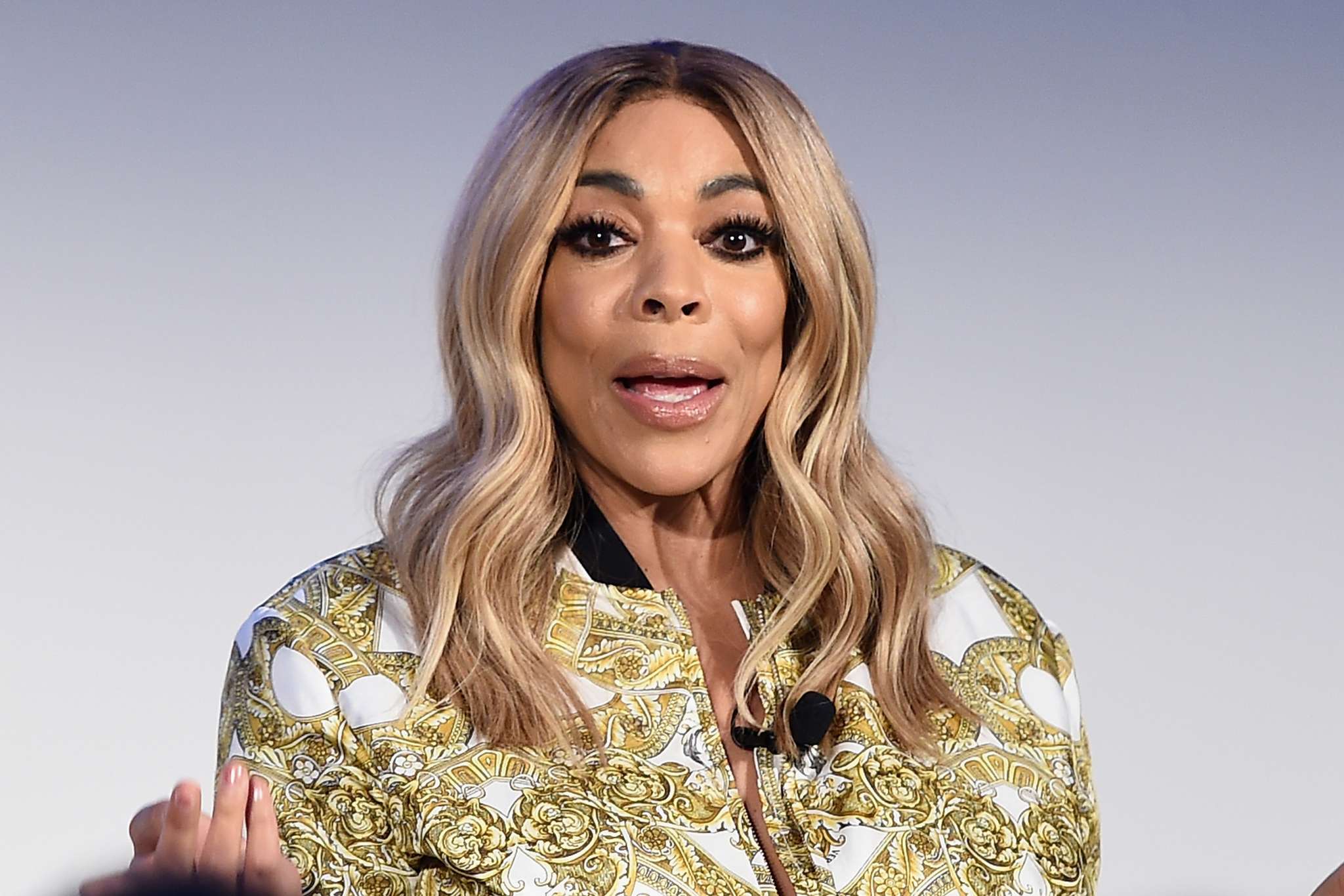 Wendy Williams is set to make her triumphant return to daytime TV on March 4. It’s not until then will the talk show host be able to give viewers the real tea on what’s going on in her personal life but there have been many speculations as to why Williams has been missing from her series for over a month.

In January it was suspected that something was going on with Wendy when she started delivering a subpar show and seemed physically exhausted. She explained to viewers that she isn’t feeling the best due to a shoulder injury.

Before you knew it, the former radio host was missing from her own program and it was then announced that she was suffering from complications due to Graves’ disease. It was said that she would be spending some time in the hospital to treat it.

Weeks later, Wendy resurfaced at a CVS in South Florida where she didn’t appear to be feeling well.

Not long after, a report came out in which Wendy William’s husband’s mom, told a publication that she witnessed her son abuse his wife with her own eyes.

This is not nearly the first time there have been whispers that Wendy is a victim of physical abuse at the hands of her husband. It has been a long-standing rumor that the man, who also serves as her manager, is violent and controlling.

To top off suspicion, Hunter allegedly got a woman that he was allegedly having an affair with pregnant — something Wendy is refusing to address.

Lastly, there are fans who have made the observation that Wendy could actually be completing rehab.

This theory is backed by the fact that the professional tea spiller has a history with drug use and considering odd behavior dating back to 2017 along with stress from her husband’s alleged infidelities — she may have gone back to her old ways in order to cope.

Regardless of why she’s been absent, Williams will be back on set in a few weeks. Will you tune in? 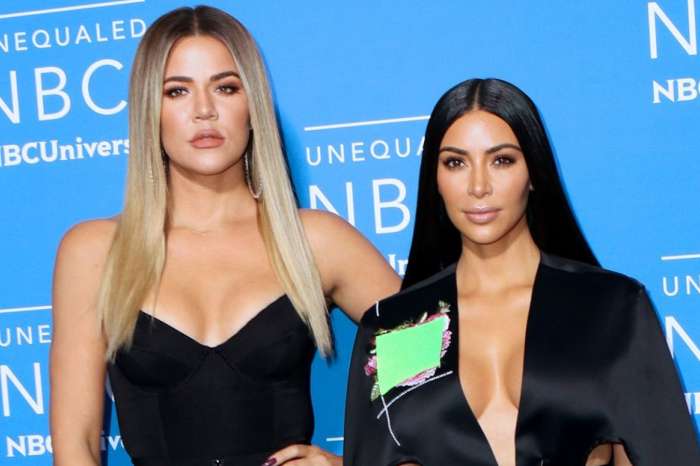 Come on Wendy love to see the underdog raise. You can do it I’m rooting for you to comeback and spill the tea on ther..

Sherri Sheppard, Keke Palmer. Carla Hall all did it so well, I actually am sorry to see the show return. I believe she has Graves Disease but I think drugs have reentered her life due to her abusive marriage. Her entitlement is over the top. I will give it a few weeks to see if her momentum is restored and she is nice to her staff.