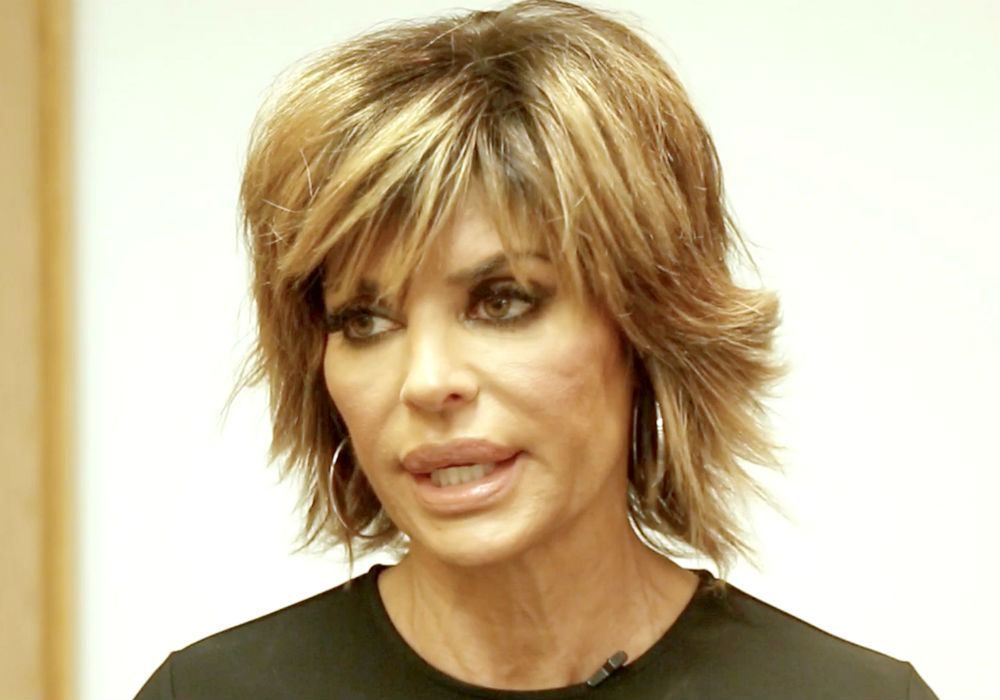 Real Housewives of Beverly Hills star Lisa Rinna has been a fan favorite since 2014 when she joined the cast for Season 5. It turns out that she could have been on RHOBH OG if executive producer Andy Cohen wouldn’t have gotten in the way.

During a recent appearance on Watch What Happens Live, a caller asked Rinna if she had the chance to join the cast before Season 5, and the answer shocked fans.

I’m on @bravowwhl tonight with Big Daddy after an all new #RHOBH!! @bravotv 💎🦄

Rinna actually let Cohen tell the story, and he revealed that they did talk to Rinna before Season 1, but at the time he “didn’t get it.”

“I felt like it should be all unknown people, even though Kim and Kyle [Richards] had acted years before or whatever,” Cohen said. “I felt like Lisa Rinna was too much of a personality and name. And then, by the way, I will say, when you did join, I was the biggest [supporter]. I was like, ‘It is time for Lisa Rinna to join.’”

Cohen added that he knew Rinna knew the rest of the cast and had a long history, but he felt RHOBH needed to establish itself before he could picture the Days of the Lives actress being a part of the show.

According to Too Fab, the WWHL host seemed a bit uncomfortable telling the truth about what went down, but Rinna backed him up and said that she agreed with the decision and “everything happens for a reason.”

Cohen admitted that he isn’t always right when it comes to casting. He explained that when they were casting Season 1 of Real Housewives of New York City, he didn’t like the idea of Bethenny Frankel because she had just been on The Apprentice: Martha Stewart, and he felt people would think Frankel was just jumping from reality show to reality show.

Cohen and Rinna then discussed his recent baby shower that was filled with Bravolebrities, and he asked her if she had planned to take over the party and get everyone dancing.

Rinna said it happened accidentally, but she wanted to celebrate Cohen. So, she grabbed a mic and started screaming for everyone to get on a table and dance. She says she got “50 Housewives on a table,” and she would have never guessed that would happen.

Lisa Rinna also admitted during a Q&A that she was “highly buzzed” at the shower, no one was throwing shade behind the scenes, and all of the Housewives OGs were smothering John Mayer when he showed up to the party. 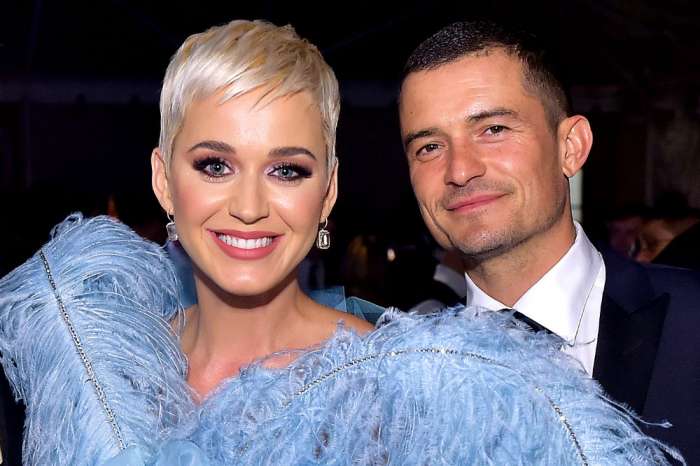