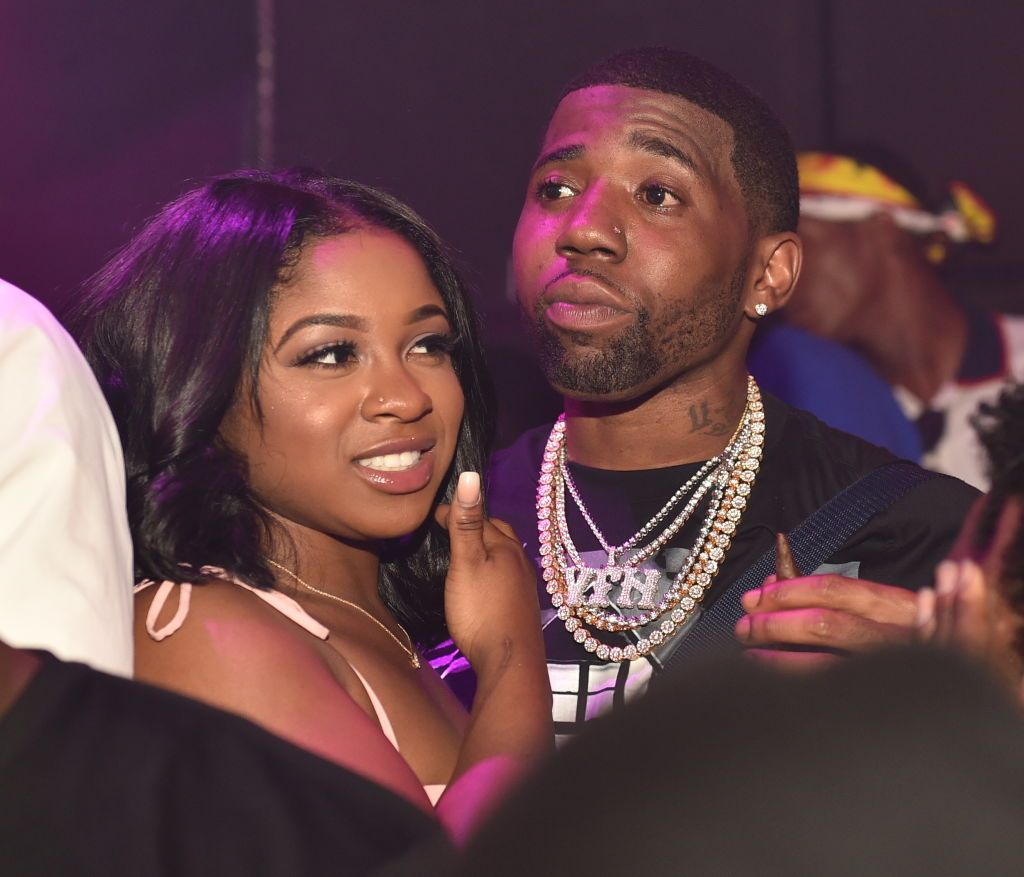 Reginae Carter’s BF, YFN Lucci recently shared a few photos with his kids and fans are here for it. Check out the photos below.

Someone threw a subtle shade and wrote ‘I hope they know how to count 1-100 and they color because we don’t need any more wannabe thugs out here.’

A person criticized Lucci for letting his son wear saggy pants and a fan defended the young dad: ‘Leave that baby alone that’s his child if he wants him to sag that’s his choice stop worrying about other people’s children nice pictures of u an ur children.’

Just had fun wit my youngins @youngflylib and BIG JUSTICE

Another follower posted ‘Your son is the light skin version of you,’ while one fan gushed over Lucci’s son: ‘He got the lip bite and everything 😂 okay Justice 😂😍’

Not too long ago, Lucci posted on his social media account that he wants more babies and Reginae Carter’s fans freaked out and told her not to do this.

After that, in some recent videos with Toya Wright and Nae, the mom said that there are no babies planned for her daughter and she mentioned ‘the boyfriend’ who said that he wants more kids.

Reginae has been sharing all kinds of pics on social media, and she seems to be in high spirits.

She’s probably still together with Lucci even though fans don’t really approve of their relationship. 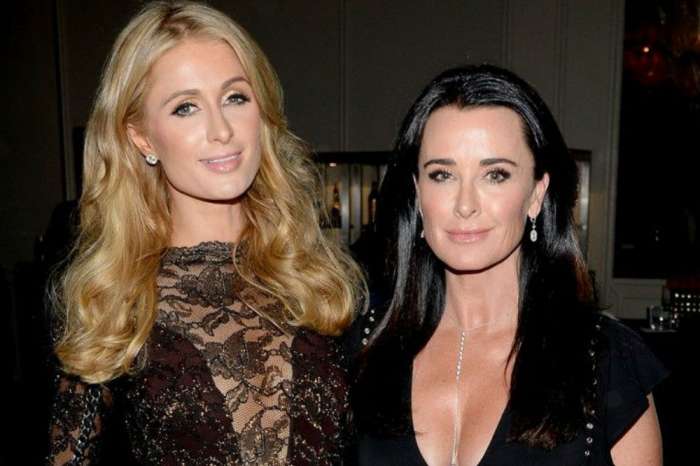