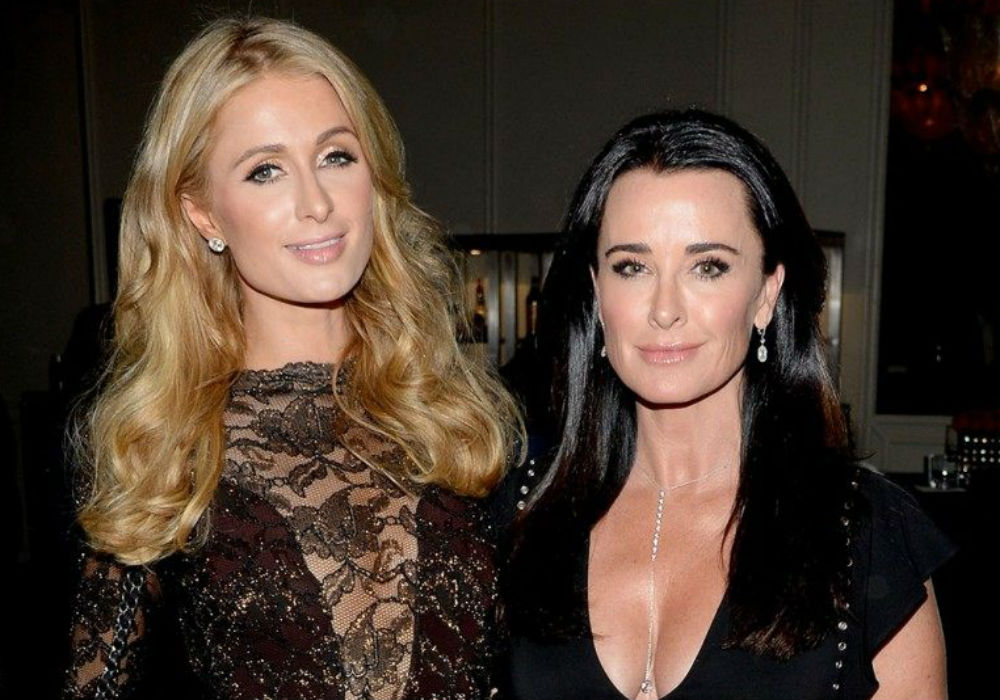 Watch out world! Paris Hilton may be coming to the RHOBH to stir up more interesting drama than Lucy Lucy Apple Juicy.

Season 9 of the Real Housewives of Beverly Hills has been all about Lisa Vanderpump and puppygate which has led to a falling out between the restaurateur and the rest of the cast. At this point, LVP isn’t sure if she wants to come back for Season 10, and if she does move on, it will leave a huge hole in the cast. Could RHOBH producers be willing to bring Hilton in as a replacement?

An insider claims that Hilton has set her sights on joining the RHOBH cast, and considering she’s got an inside connection, it could happen. Hilton’s aunt is Kyle Richards, and the source says that Richards is all for her niece joining the show, even though she isn’t currently a housewife, and has never been married.

The hotel heiress does have a history starring in reality TV, and the source says that having her aunt by her side would help Hilton easily transition back into the world of catfights and drama among friends.

However, according to Radar Online, Hilton wants $1 million to join the show, and she “thinks she’s worth every penny.”

Hilton is currently single after she ended her engagement to actor Chris Zylka last November. She says that she isn’t looking for a new romance anytime soon because she doesn’t have the time. However, she has been doing some social media flirting with British comedian Jack Whitehall.

He apparently caught her eye at the BRIT awards in February. And since then, she has followed him on Instagram and has been liking his pictures and posting flirty comments. Whitehall has returned the favor by following Hilton and liking one of Hilton’s post that featured a black-and-white pic of her dancing on a stripper pole while wearing a silver jumpsuit.

Paris Hilton pole dancing to Young & Beauitful by Lana Del Rey is the content I live for. pic.twitter.com/XPsoofjF69

The 30-year-old Whitehall was previously linked to actress Kate Beckinsale before her romance with Pete Davidson went public.

Paris Hilton has not commented on the rumors surrounding her joining the cast of RHOBH. 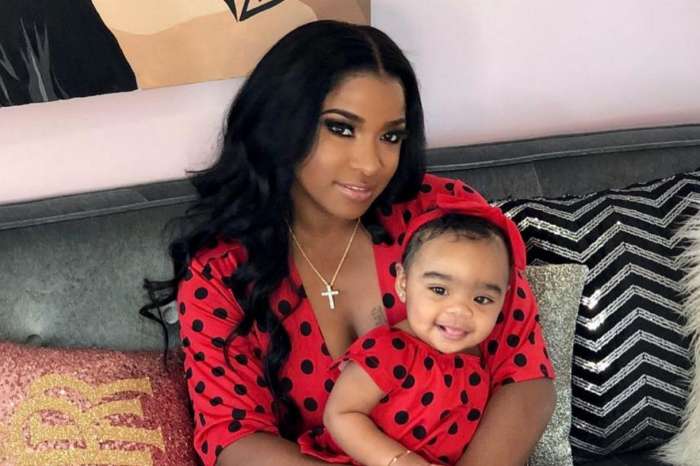 Toya Wright Shows Off Her Happiness In The Latest Photo