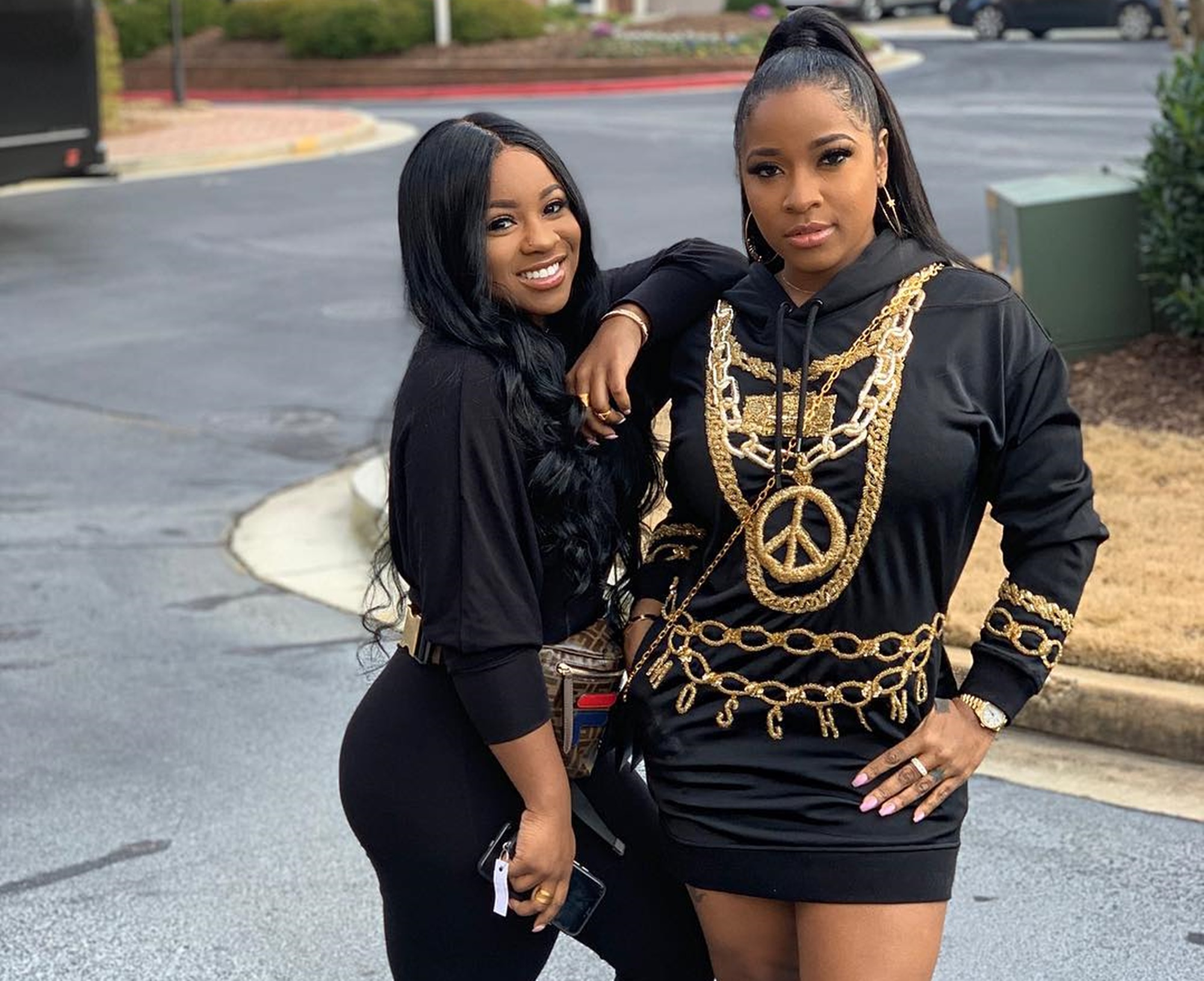 It was recently reported that YFN Lucci freaked out Reginae Carter’s fans with his latest Instagram message. He was saying that he wants more kids and Nae’s fans were terrified and told her not to do it.

Some of them even told Toya Wright’s daughter that he is definitely a narcissist and she should run as far as possible from such people.

After Lucci posted on social media that he wants to have another baby and fans went ballistic. They told Nae that now is the time to leave before it’s too late.

Now, in the latest videos with Toya and Nae, the mom says that there are no babies planned for her daughter and she mentioned ‘the boyfriend’ who said that he wants more kids. Check out the funny clips:

Someone said ‘Love it love it love it!!! Self love and positivity! Knowing self. Protecting your peace and body!!! Beautiful!!! @toyawright @colormenae.’

Another follower posted ‘now y’all love them & it’s all good vibes when y’all was just calling this girl resume 💀💀💀I’ve had it with the internet.’

Another supporter believes that ‘This is a prime example that to all black parents, your relationship is not a relationship that’s just yo “lil friend.’

A fan addressed what Toya said: ‘“That’s what the boyfriend said … negative! “ 😂😂 I love @toyawright.’

What do you think about Nae and Lucci’s relationship and the fact that he wants more kids? 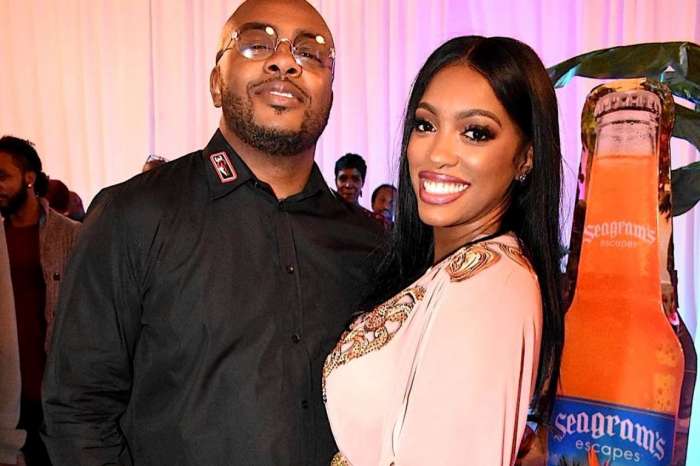