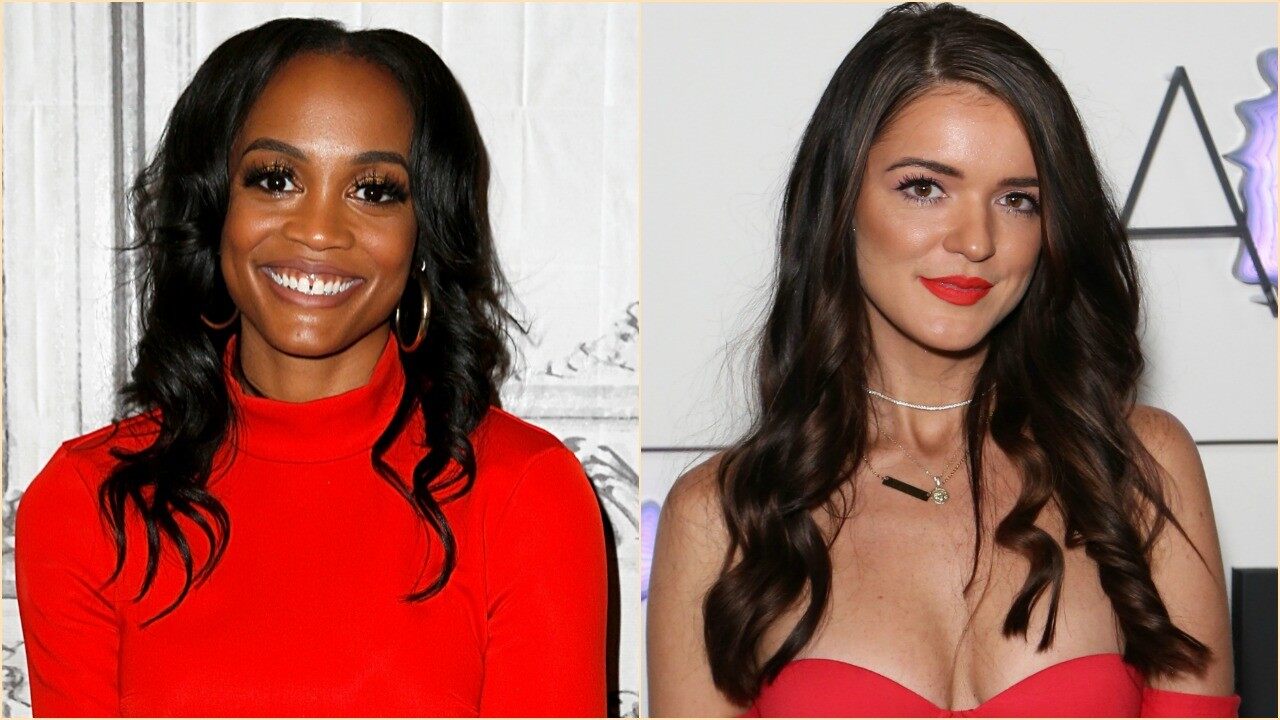 The two were absolute BFFs while on The Bachelor which is why their current feud is so devastating to Raven! The former contestant opened up about her friendship with Rachel Lindsay and what made her ‘never’ want to be close again!

Raven Gates admitted that the quiet fallout she’s had with Rachel is saddening.

The two are apparently no longer best of friends and it looks like this feud happened in complete secrecy, unlike many conflicts that are usually exploited, in the reality TV industry, for ratings.

Regardless, Raven is finally addressing their friendship ending a month after Rachel said she will ‘never be’ friends with her again.

This harsh and definite answer was given by the former Bachelorette during an appearance on Watch What Happens Live with Andy Cohen just last month, in October.

Now, in response to this, Raven said, while on the Off The Vine podcast that ‘I wish I had answers, but I don’t and I don’t know if I ever will. I have been very saddened by the whole thing just because I really loved her. I guess I just have to put it to rest and it is what it is.’

It sounds like Raven is not very hopeful they will one day reunite as BFFs either.

Another thing she can agree on with Rachel is that they should keep their fallout classy but also defended herself against any possible assumptions that she’s responsible for their beef.

‘I’m not going to say anything bad about her because that’s not in my heart or in my spirit. I wish her nothing but the very best but I have loved her, I will always love her…I also want it to be very clear that I have never done her wrong.’ 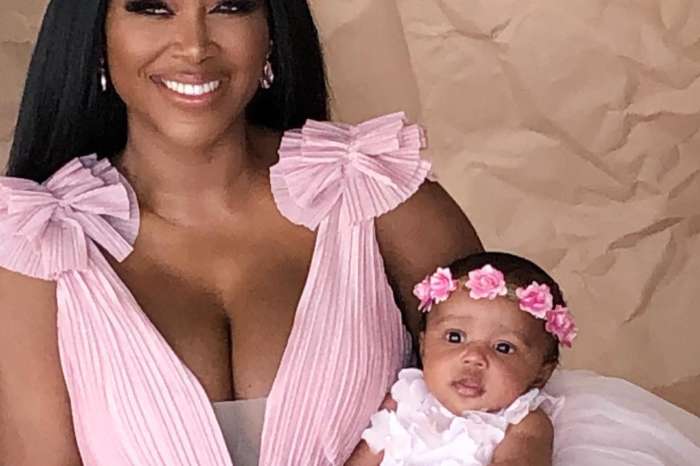