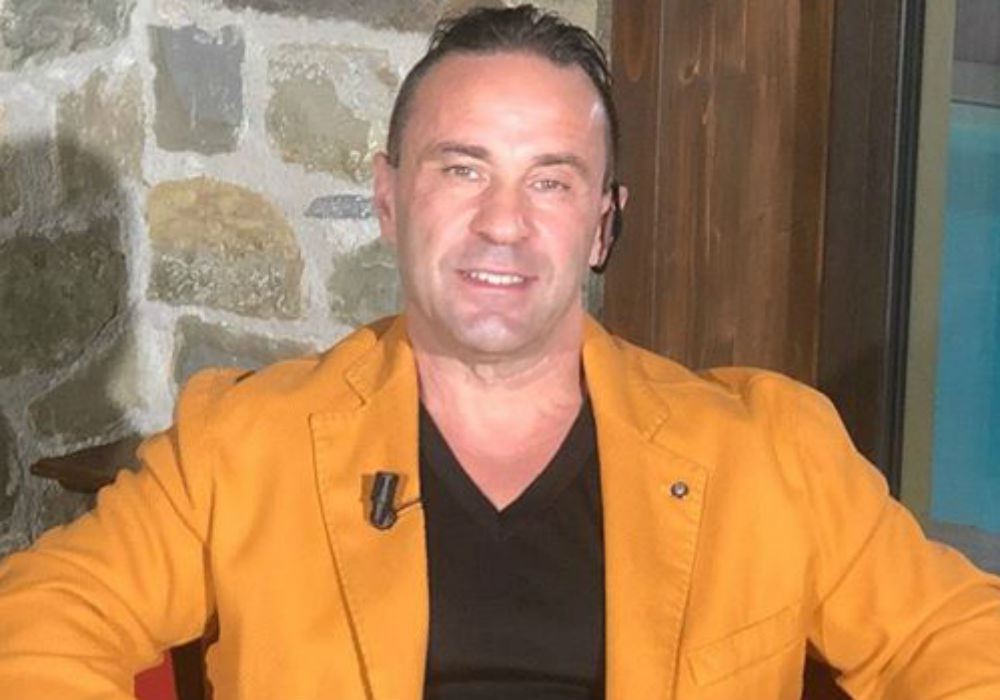 Real Housewives of New Jersey star Joe Giudice is currently in Italy awaiting a decision in his deportation appeal, but he is going to have to win his case on paper instead of arguing his case in court. Earlier this week, the Third Circuit Court denied Juicy Joe’s motion for an oral argument after they canceled his hearing on November 12th.

According to Radar Online, the court officially turned down Joe’s request on Tuesday, November 19th, and experts say this is a big deal. Michael Kavanagh – a former judge in the Appellate Division of the New York State Supreme Court said in 2017 that the impact of an oral argument in an appeal can’t be underestimated.

“I witnessed firsthand the impact (both good and bad) oral argument can have on the outcome of an appeal,” Judge Kavanagh wrote in a NAM law publication. “Always ask for oral argument if it is permitted on an appeal. It represents the only opportunity practitioners will have to discuss with the court the issues that have been raised by the appeal before the appeal is actually decided.”

Kavanagh writes that in his experience, if an oral argument is done well it can put an attorney’s client in a more favorable light than what is reflected in the written briefs. At the same time, an oral argument can address any questions the judges have about someone’s position.

Joe has been in Italy since early October when he was released from ICE custody after seven months in a detention center and 36 months in federal prison. His wife Teresa and their four daughters recently traveled to Italy to visit with Joe for the first time since his release, but the future of his marriage with Teresa is still unclear.

Both Joe and Teresa said in their interview with Andy Cohen that was featured in the Bravo special Joe & Teresa: Unlocked that they were going to wait to make any major decisions about their relationship.

Teresa told Cohen this week on Watch What Happens Live that she doesn’t plan to visit Joe again until the summer, but the girls would go back sooner. She explained that their daughters wanted to go back for Thanksgiving, but travel plans are still up in the air because Joe Giudice is just now getting his passport. However, it’s possible the family could meet up in the Bahamas. 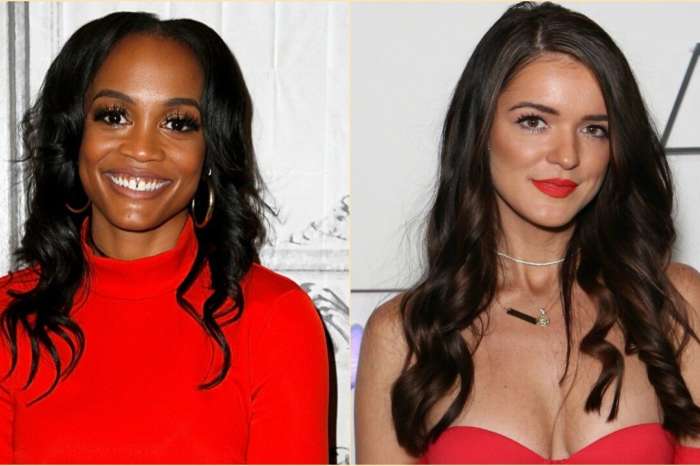