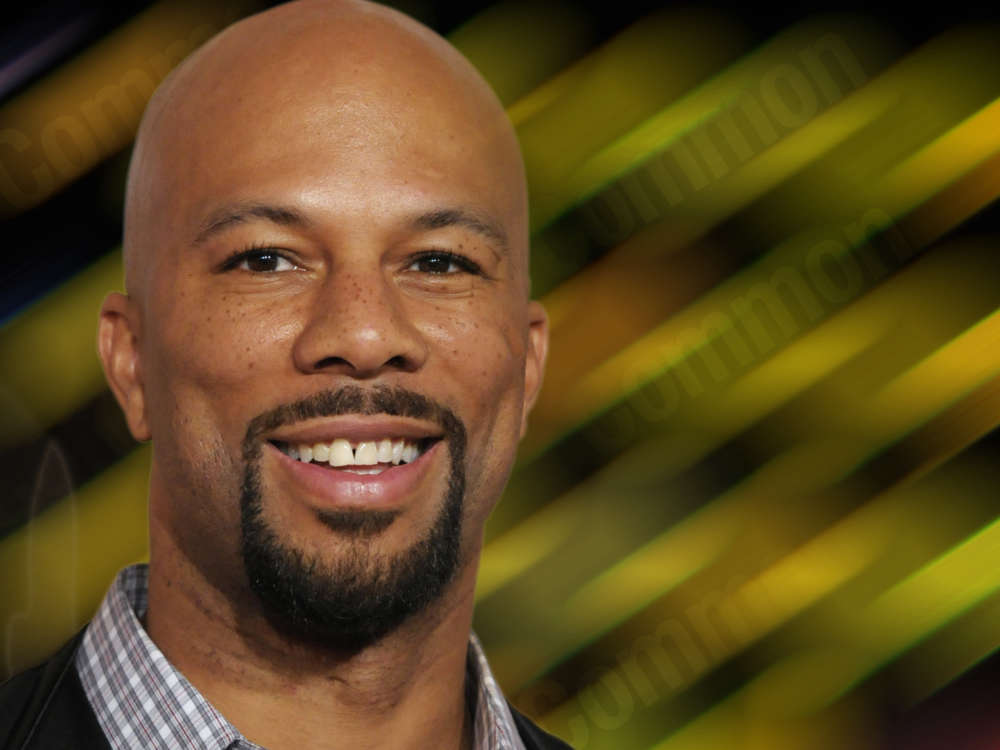 Hot New Hip Hop picked up on comments from Jaguar Wright this week in which she accused the rapper, Common, of sexual misconduct and other misgivings.

Fans of Common know he’s often a vocal advocate for black culture and respect for black people women especially, however, Jaguar Wright says her experiences with him weren’t all that great.

According to Wright – who has released two studio records and also performed alongside Jay-Z, Al Green, and The Roots – the rapper once tried to put his penis in her mouth while she was sleeping.

Wright never explained how she wound up in bed with him, but she says she had kept all of her clothes on because she didn’t want anything to happen to her while she slept. Something like that has happened to Wright before. In spite of her best efforts, however, in the middle of the night, she discovered him trying to put his genitalia in her mouth.

Wright went on to say that was the reason why she stopped “f*cking with him.” Because if he tried to do something like that, there is nothing he wouldn’t do, Wright added. Jaguar then went on to mock the rapper’s dating life, saying that it never worked out with Serena Williams and the other women he has dated.

She says there are some quality women in his list of past partners, but it never works out with any of them. At the moment, it’s not clear what will be made of these allegations, but thus far, the social media reaction hasn’t been positive.

In the Hot New Hip Hop comments section, for instance, fans laughed at the allegations or exaggerated the severity of them. One person wrote, ” we are in the midst of a clout chasing epidemic.”

At the moment, it’s unclear if Common will even bother to respond. These days, he’s dating the comedian/actress, Tiffany Haddish. The comic confirmed the news this week. Fans first caught wind of their reported relationship with several social media posts in which Tiffany or Common could be seen in the background. 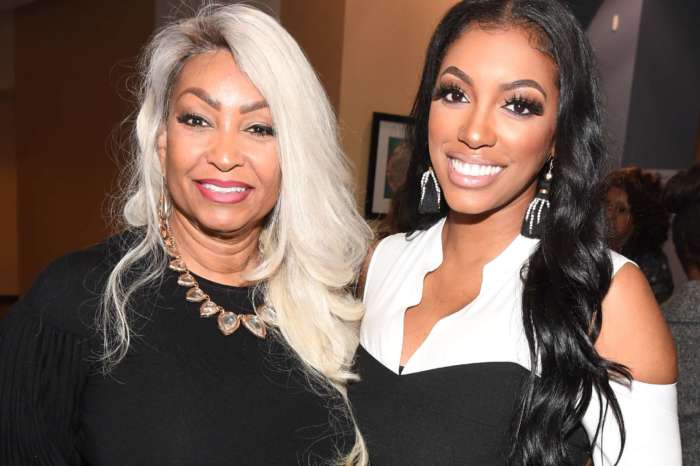