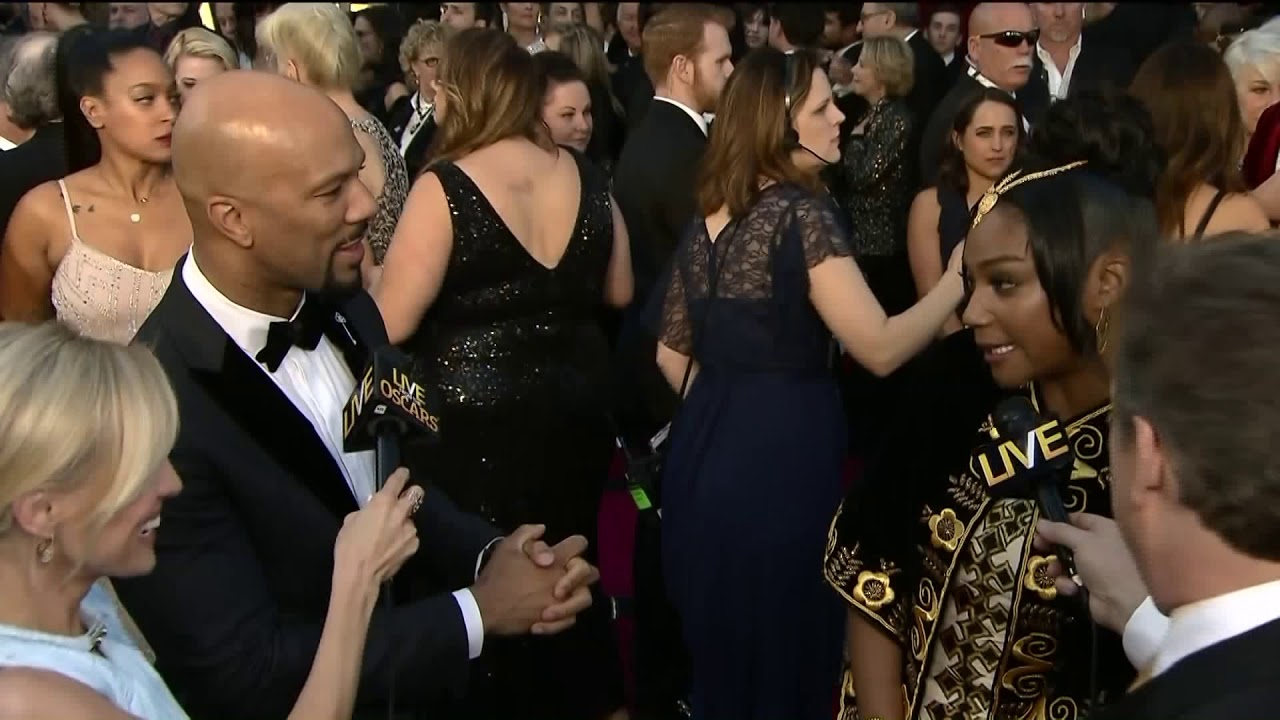 Common has been a single man for months now. After Wendy Williams revealed that Tiffany Haddish had a crush on the actor, they’ve been spotted hanging out together making rumors swirl that they may be a thing.

In a photo posted by a singer named Dawn Lewis, Tiffany and Common both appear in the background.

This comes after Williams revealed in Hot Topics that she and Haddish spoke about the musician and that she thinks they should date.

‘Tiffany, you and I have talked about this [Common’s break up]. I am not going to say too much. All I am saying is, you all know that I am close with Tiffany Haddish… We talk about men. The talk about men’s disgusting and dirty, but not about men that we know. We talk about either people that we have been with or stuff that we see that we do not like.’

It’s sooo cool when your friends come to the show and surprise you! Holla! @common @tiffanyhaddish Thanks so much for coming! The three of us kept the party going @mosdefc set at @SonyHall after @tinabroadway @dwattswords @shothechi

Tiffany, who is one of Wendy’s new close celebrity friends, will be making her way to the show soon and Wendy will most likely grill the actress on whether she and Common have been seeing each other or not.

Meanwhile, their potential relationship might be over before it even begins and it has to do with why he and Angela Rye didn’t work out: Common doesn’t want kids.

Angela revealed in a podcast: ‘I remember us having this conversation the day after we talked about Ryan and he said ‘I don’t know if I want to have kids,’ and I said, ‘I don’t know what else there is to talk about.’ I think it was an amicable parting of ways. But we’re very clear about the fact that we were not aligned in those interests. We will always be friends. He’s a really good person.’

Tiffany, on the other hand, has expressed in the past that she would love to have kids. She may even foster or adopt since she was raised in the foster system.

Do you think Common and Tiffany are an item?