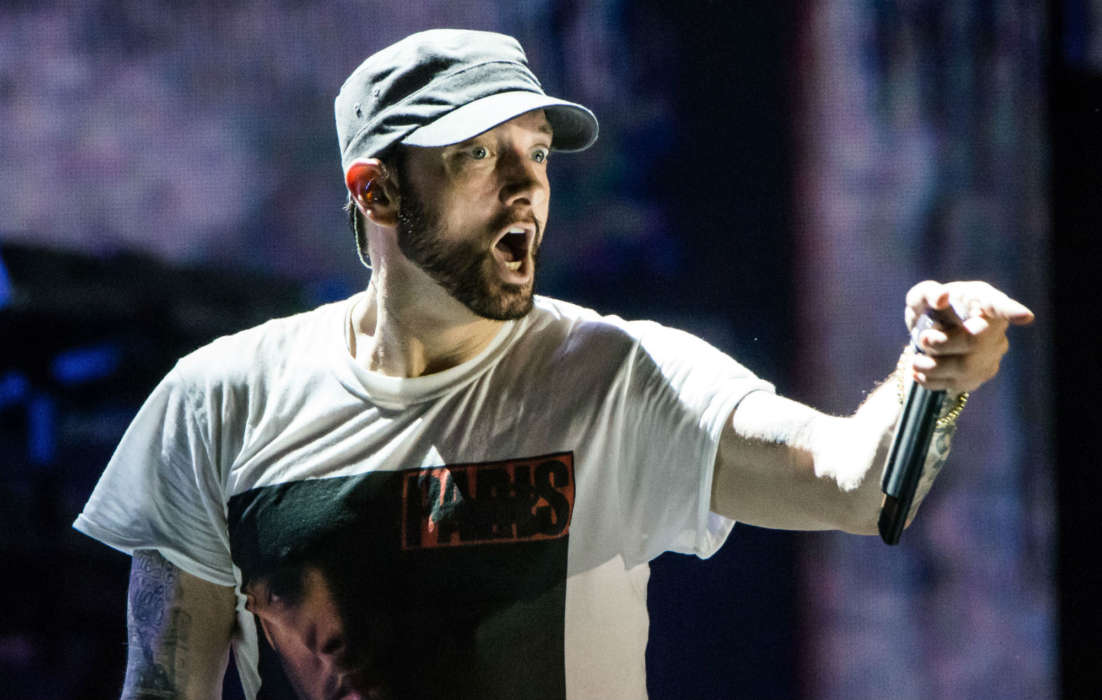 Earlier this week, Da Brat came out to say that Mariah Carey had plans to really let Eminem have it in her new memoir. However, the rapper’s fans say there isn’t much Mariah could say about Eminem at this point because he already spilled the beans about their relationship in one of his old songs.

Hot New Hip Hop said today that even to this day, the ongoing beef between Eminem and Mariah Carey has been a point of interest among social media users and both parties’ fans.

During her appearence on Dish Nation, Da Brat explained how Mariah Carey never had s*x with Eminem. She said everyone would see that Eminem “prematurely ejaculated” while they still had their clothes on.

Put simply, Da Brat says no sexual intercourse ever happened between them. As it was noted above, this is supposedly old news to Eminem fans. The rapper first talked about his experiences with Mariah Carey in his song, “The Warning,” however, he claimed they had sexual intercourse one time and had to wait for months.

Why would Eminem be stressed about any of this, he embarrassed himself plenty with “The Warning”

He was so pressed to prove to the world that he was sneaking around with Mariah he told us every detail we never needed to know https://t.co/s8i1ozCQFr

As it was previously reported, rumor had it this past month that Eminem was worried about Carey’s new memoir, which will explore her personal life and her career over the last few decades. Insiders close to Mariah and Eminem said that their purported romance was always a soft spot for the rapper.

Eminem supposedly feels embarrassed about what happened between himself and Mariah to this day. Carey, following her short tryst with the rapper, went on to marry Nick Cannon. Earlier this year, Nick Cannon put Eminem on blast for briefly mentioning him in one of his new songs.

Cannon targeted Eminem in several diss-tracks, but the notorious Detroit rapper never responded officially, other than with a tweet. In his track, Cannon accused Eminem of being a closeted gay man, among other embarrassing transgressions, including having had a gay relationship with his supposed chauffeur.

In Eminem’s tweet, he wrote, “I don’t even have a chauffeur you boogie f*ck.” The Detroit rapper went on to joke that Nick better quit talking because he was making his gardener jealous. 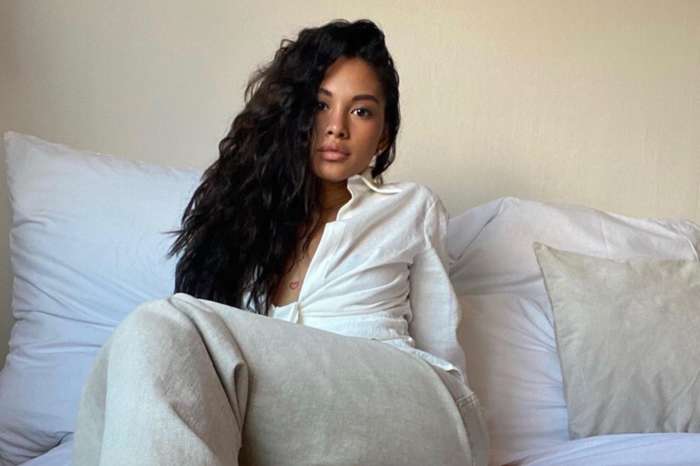