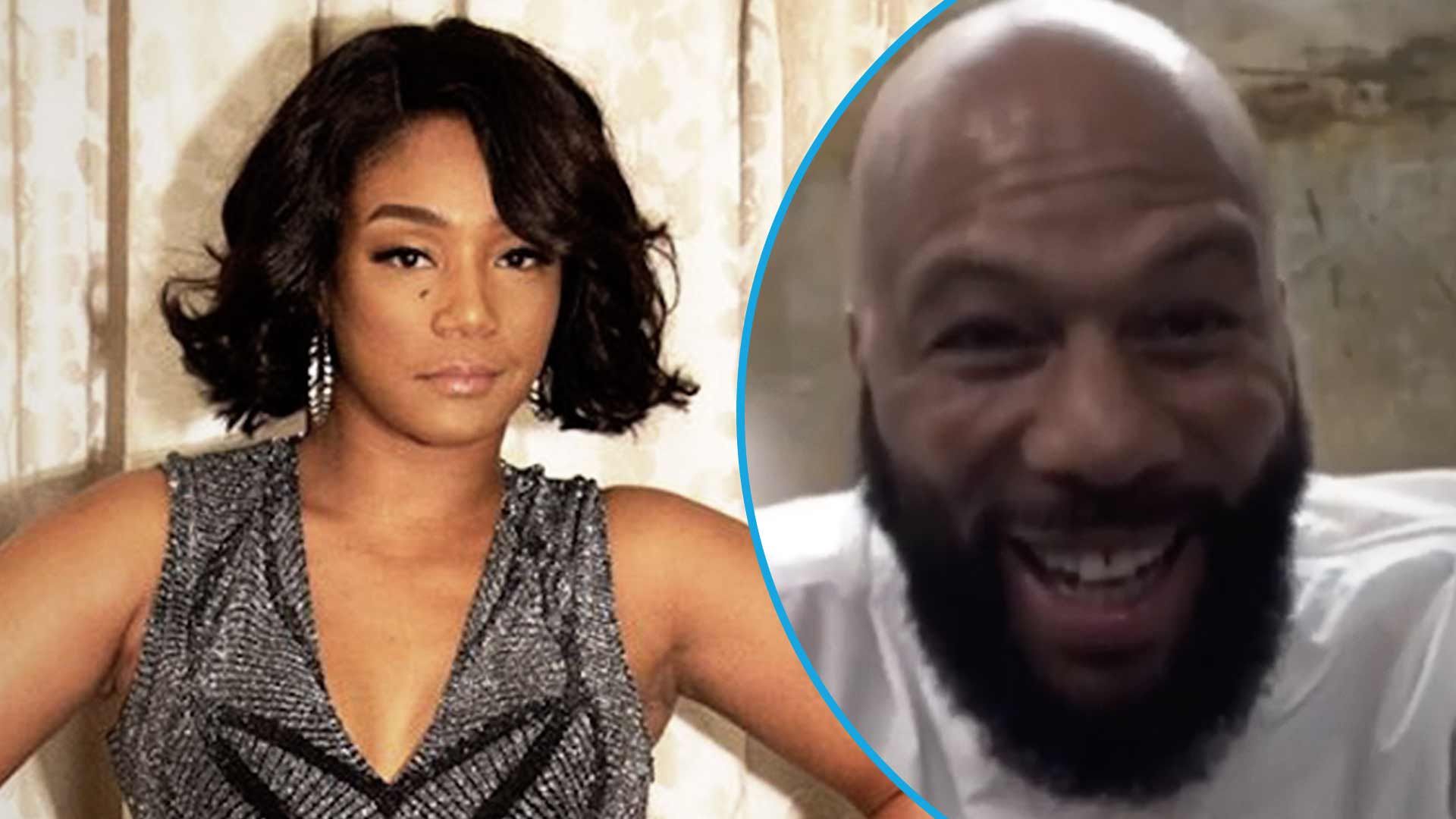 Tiffany Haddish and Common have been linked romantically for a while but nothing was confirmed officially! That being said, the actress and comedian finally addressed the rumors during an interview with Ellen DeGeneres earlier today!

So are they dating or not? After all, the two even had a Bumble virtual date earlier this month, after both of them also previously expressed attraction and interest in the other.

Well, as it turns out, Tiffany is still single!

However, that is not to say she hasn’t been having fun dating virtually via Bumble while in quarantine.

She even opened up about the online date she had with Common, saying that ‘It’s been great. I went on a virtual date with Common and it was super fun. He sent me flowers, he sent me food. It was nice! We danced!’

As for the romance speculations, they all started in March when the star revealed that she and Common went to a ‘paint and pour’ class together.

She did stress that they were only good friends at the time and did it again earlier this month while on TODAY.

At the same time, a lot of people were still convinced that there was something more going on since at the beginning of April, they seemed to be guaranteeing together.

As for their virtual date, it was all part of Bumble’s initiative to ‘pay it forward.’

Previously, Tiffany, who is also a Groupon spokesperson, dished via E! News that she was the on to make the first move, sharing that she asked him: ‘I got a Groupon to go painting, do you want to go painting?’

The reveal that the actress is still very much single also comes after her friend, Wendy Williams warned her to be careful not to get her heart broken by Common.

According to the talk show host, ‘Common is not good with women. That’s all I’m saying. He keeps you, until he’s done with you.’