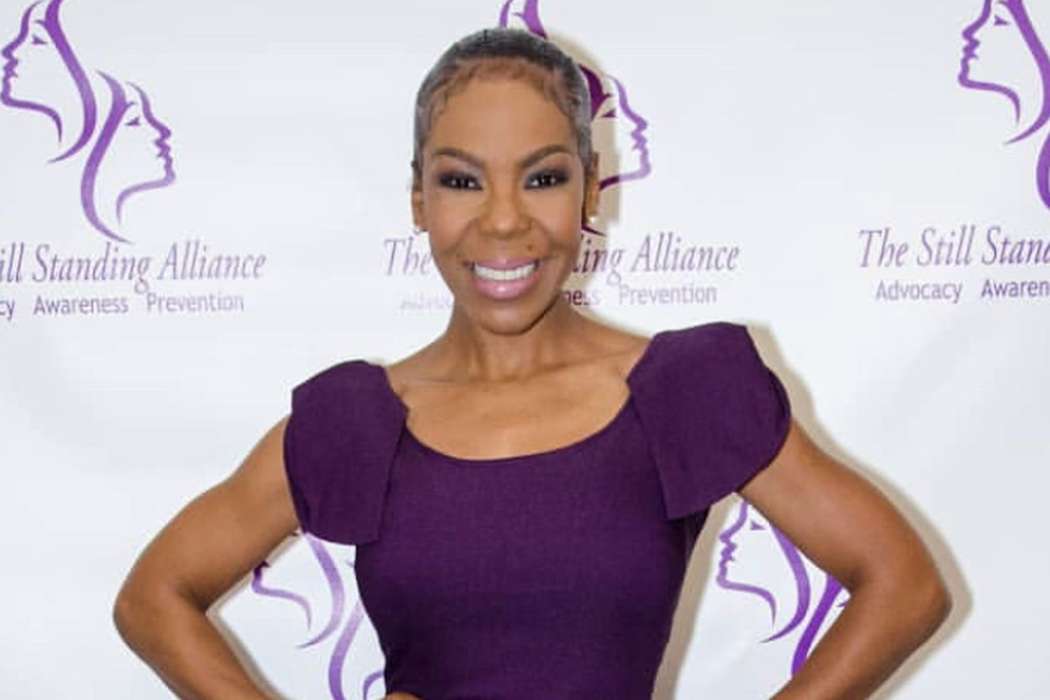 In a new interview with Page Six, Drea Kelly explained how her marriage to R. Kelly wasn’t that great. Even though Kelly had a lot of fame and fortune at the time of their coupling, Drea insinuated, there were many problems, so much to the point that she hardly ever considered herself as a wife to him.

Drea said to the outlet that “money does not bring you happiness,” before going on to describe the condition as a “lonely place.” “I was married but I was never a wife,” the former wife of R. Kelly explained, adding how she didn’t want anyone to go through that.

According to Drea, who participated in VH1’s Hollywood Exes, the younger generation places too much value on “material things,” which she said is a mistake.

It was something she had to learn as the years went by, arguing how the real importance lies in understanding how men will take the money once everything is over anyway. Fans of the couple know they married in 1996, but they finalized their divorce thirteen years later in 2009.

Drea and Robert have three kids together, all of which have been reportedly estranged from the performing artist, especially after it was revealed that he was charged with human trafficking, abusing minors, and other serious crimes.

As it was previously reported, R. Kelly found himself in serious hot water last year when Surviving R. Kelly hit the airwaves on the network, Lifetime. It was a multiple-part docu-series that explored his alleged crimes through the stories of many of his accusers.

Before then, R. Kelly had already been exonerated for sexually abusing a minor due to the lack of evidence. A videotape purporting to show him having sex with a minor was presented to the court as evidence, but prosecutors were unable to prove that it was R. Kelly in the recording.

Around a decade later, BuzzFeed published a report featuring interviews from the family of Joycelyn Savage, who claimed R. Kelly had been holding their daughter captive for years after saying he could help her start her career.