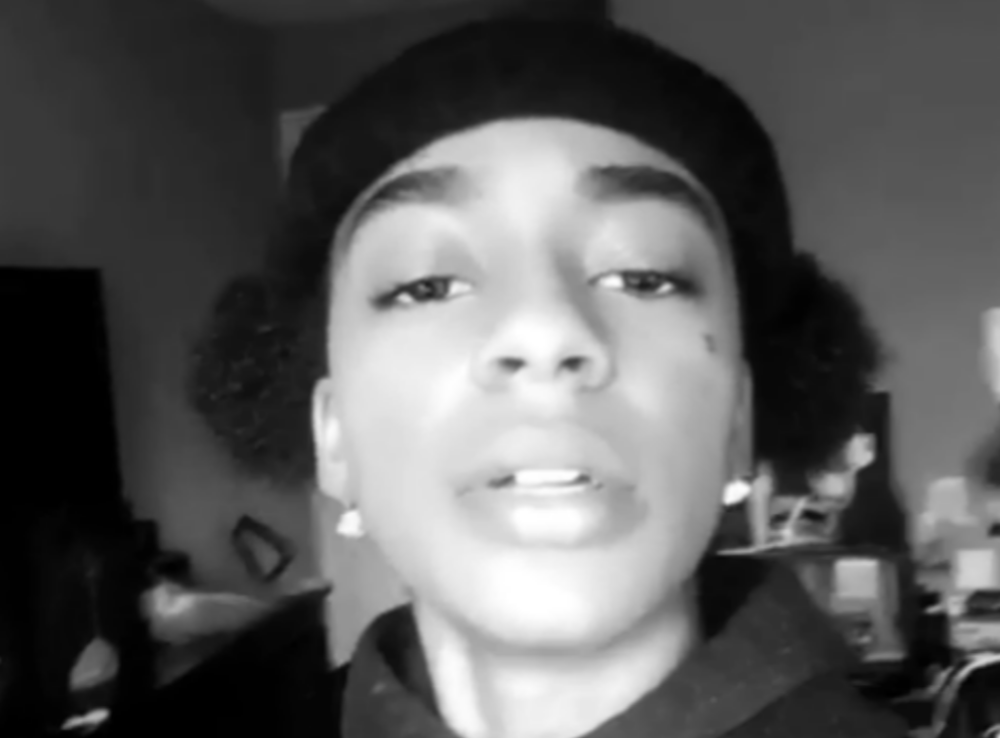 As R. Kelly’s criminal case is in preparation, there are people who want to look past the singer who faces 10 counts of sexual criminal misconduct and are looking to Jaah Kelly for new music. Jaah Kelly is R. Kelly’s child and since the docuseries Surviving R. Kelly aired on Lifetime, people have been curious as to what R. Kelly’s kids are up to.

R. Kelly has three children with his ex-wife Andrea “Drea” Kelly, Joann, Jaah, and Robert Kelly Junior. Kelly was thrown in jail for failure to pay child support but his fans pulled together and raised enough money for him to pay off his debt, allowing him to be out on bond.

Though Kelly’s criminal case is making headline news and there are reports that he is in the midst of an I.R.S., F.B.I., and homeland security investigation, Jaah has been throwing out little clips and samples on social media network that new music is soon to come.

It looks as if musical talent is in Jaah’s bones and fans are anxiously awaiting the drop of a full single or album.

You can hear a sample from Jaah in the video player below.

“I’ve personally decided that I’m going to drop it on the 22nd not only because @bu.k.u will have an emergency verse on it, but also because It was very hard to record the song, let alone write it and produce the beat and I’ve just been thinking about everything I’ve had to deal with being R.kelly’s child. It was hard to even post the parts that I did.. The past couple days have been a little rough but we gone be Gucci dawg. I appreciate and love all of the support ya’ll been giving not only me but my whole family.”

You may hear that sample below.

(This IS NOT the single, this clip is just something i'm working on 😝🤔) Update on single: Ya'll, I'm dropping my single soon, today it was supposed to drop, but my studio equipment is not here. It was supposed to be here but still had not even been sent out to me. I recently moved to Ga as some of ya'll know, so I don't have my studio stuff with me! I apologize truly for the hold up, but I will drop this AS SOON as I can figure this out. So please be patient, this also my first time dropping song, so please bare with me! I thank everybody for the love and support, it means the world, ya'll don't understand! ❤️

If you look in Jaah’s Instagram featured story, you will find a huge diss to R. Kelly.

What do you think of Jaah’s music? Are you looking forward to either a single or album drop? 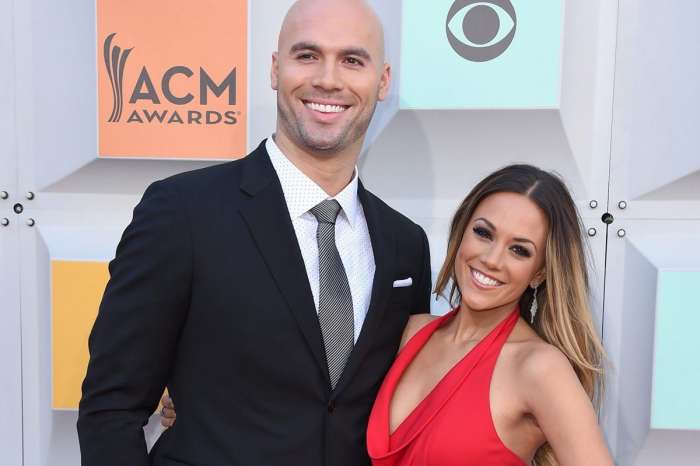