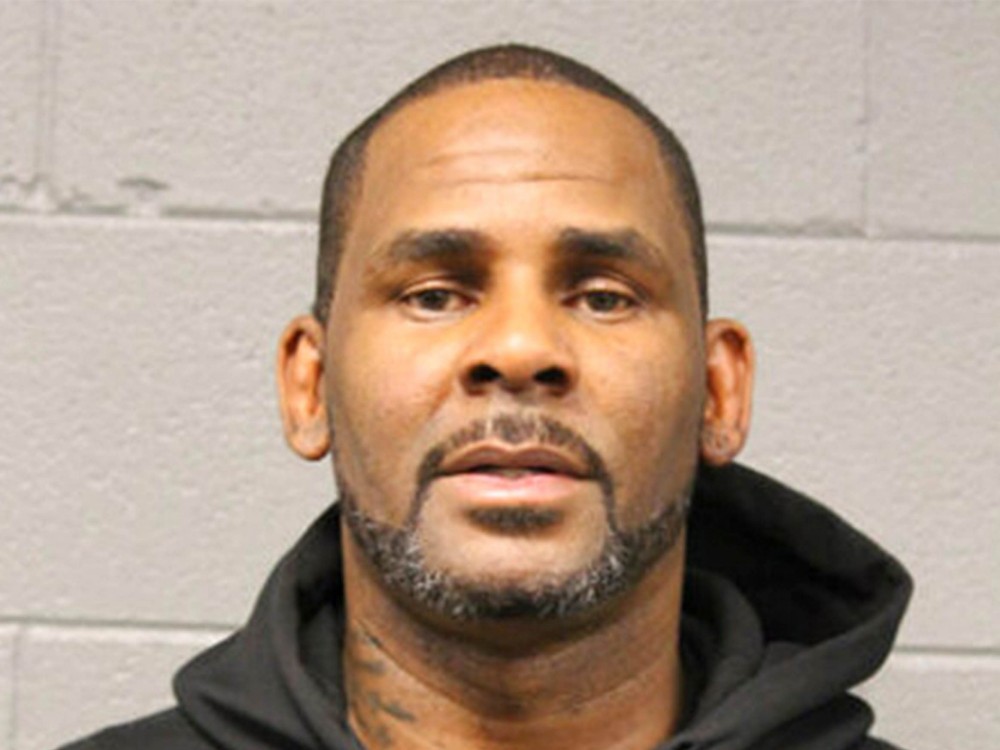 R.Kelly is headed back to jail on Wednesday, March 6, 2019, for failing to pay his back child support. Kelly was at the Daley Center in Chicago, Illinois for his hearing, and at the conclusion, was taken into custody and transferred to the Cook County jail. The hearing was closed, but reports say that R. Kelly owes his ex-wife Andrea “Drea” Kelly a reported $161,000 in unpaid child support.

The couple has three children: Jay Kelly, Robert Kelly Jr., and a daughter Joann Kelly. R. Kelly will be placed under arrest and booked again. This arrest is separate from the 10 counts of criminal sexual misconduct he is also fighting.

At this point, it is unclear what R. Kelly’s bond will be or if he will need to pay the child support before being released. Kelly was unable to pay his bond earlier this month and a friend described as a superfan, Valencia Love, posted the bond for him.

It’s unclear if R. Kelly can financially afford another bond and if not, whether someone else will volunteer to pay it off for him.

R. Kelly’s arrest comes as an explosive interview with CBS This Morning’s Gayle King has gone viral. You may watch the full interview in the video player below.

It is possible this is only the beginning of R. Kelly’s legal troubles. According to reports, R. Kelly has investigations in additional states besides Illinois and is being investigated by the F.B.I. and the I.R.S. The allegations against R.Kelly abusing underage girls date back decades; however, R. Kelly has beat every charge in a court of law.

Earlier this year, Lifetime debuted the docu-series Surviving R. Kelly. Response to the series was immense and though at the time the show aired R. Kelly wasn’t involved in any legal battles, however; following the show, allegations of abuse were investigated and new charges were filed.

During R. Kelly’s interview with Gayle King, he stated that he didn’t know what a cult was. Allegations that R. Kelly has been running a sex cult have circulated for over a decade. There are parents of underage girls who say they lost their children to R. Kelly who promised them success and help with their careers, only for him to abuse them physically, spiritually, emotionally, and sexually.

Stay tuned for more updates and the latest news on this breaking story.

Are you surprised that R. Kelly is back in jail? 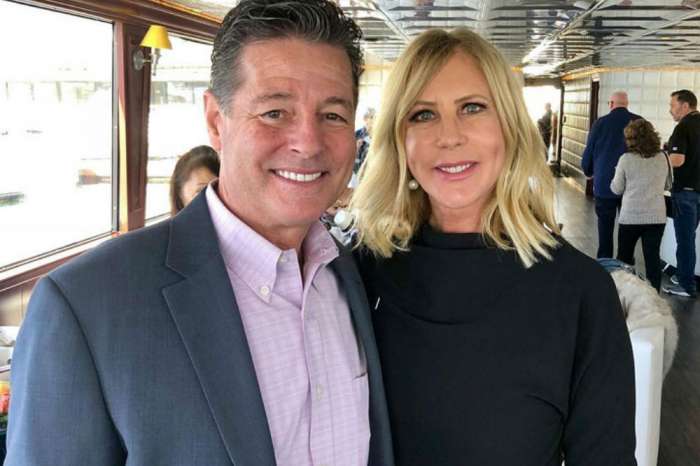 That Man scared me and I was scared for you Gayle. I don’t know how you got through that interview without being scared. He has a very short fuse and very short temper. I pray for all the victims that have been through a complete nightmare from that Man. It is very clear he has no respect for any Women watching him repeatedly talk over you, rant over you, become aggressive towards you while speaking in heavy tones with a base of what felt really terrifying on my end. I was really in fear for you sitting there through that. He is definitely a controlling man with his complete disregard in respect for your voice in a 2 person interview . All he cared about was his own voice being heard.