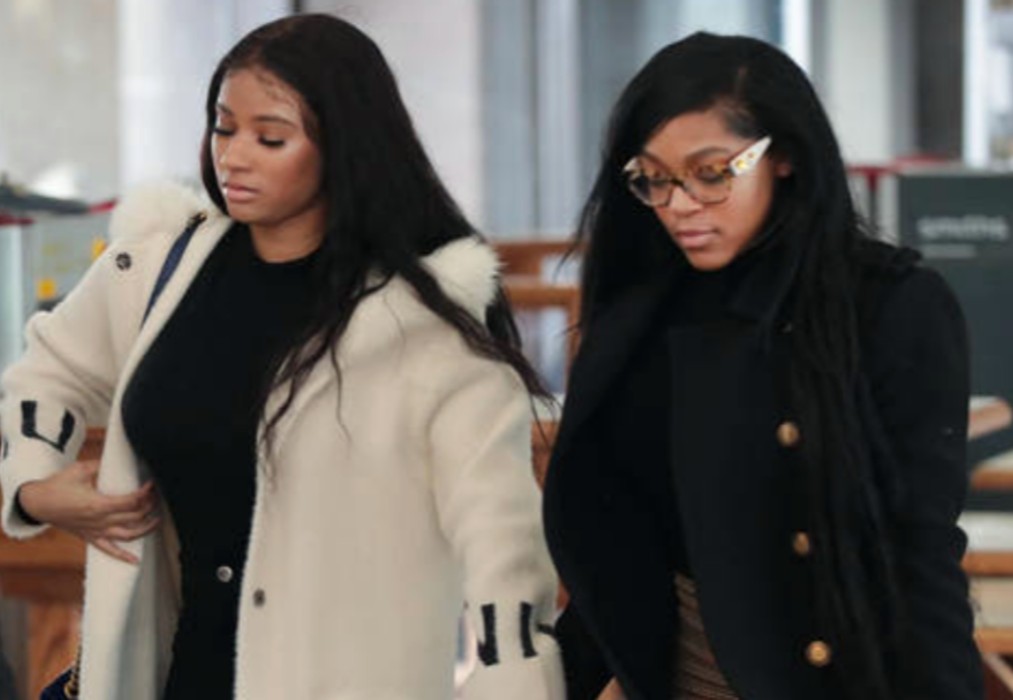 After police were called to R. Kelly’s Chicago home over a possible suicide attempt, fears that the Grammy-winning singer and the women who live with him will take their lives have increased. Concern over Azriel Clary and Joycelyn Savage has hit a fever-pitch and many believe they are being held against their will.

R. Kelly, through his attorney Steve Greenberg has announced he will arrange a meeting for Azriel Clary and Joycelyn Savage to see their parents, however, it needs to be held in Chicago.

The offer was met with criticism with many people on social media pointing out that if the women were truly operating on their own free will, R. Kelly’s attorney wouldn’t need to arrange meetings in Chicago.

Allegations that R. Kelly holds young women hostage have circulated for years, but the Lifetime drama Surviving R. Kelly gave a loud voice to women who say they suffered R. Kelly’s abuse directly. Since the airing of Surviving R. Kelly, he has been charged with 10 counts of criminal sexual misconduct and has been jailed twice.

If found guilty, R. Kelly faces up to 70 years in prison.

Denying reports that R. Kelly is preventing his two live-in girlfriends from reuniting with the parents they haven’t seen in years, the singer’s attorney offered to personally arrange a meeting, but only if it happens in Chicago. https://t.co/eQLaNQtlsJ

Here is a quote from Steve Greenberg.

“Mr. Kelly doesn’t control them. They were told that they had to meet at some remote neutral out-of-state site, and they made a decision that they don’t want to do that.”

One former girlfriend of R. Kelly’s, Lizzette Martinez,  alleges that he had a suicide pact in place when she was with him. Martinez stated that was after he married Aaliyah and in the early stages of his alleged predatory behavior.

Her statements haven’t assuaged fears that the women who live with R. Kelly’s lives are in danger.

It isn’t just the public who is worried about Clary’s and Savage’s safety but their parents as well.

Azriel Clary’s parents spoke to Gayle King and stated that Clary previously threatened to commit suicide if they tried to separate her from R. Kelly.

Both Azriel Clary and Joycelyn Savage have come forward publicly to defend R. Kelly and deny reports that he is abusive.

Are you following the latest developments in the R. Kelly case? Do you think Azriel and Joycelyn should meet with their parents? 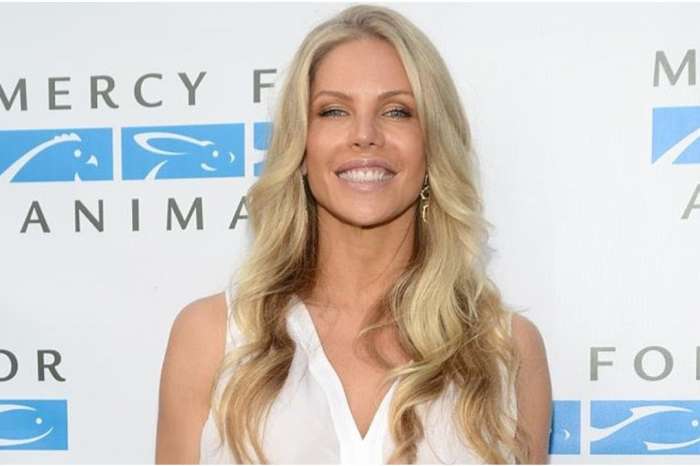