R. Kelly Case: Police Respond To Suicide Call — Are R. Kelly And The Women In Danger Of Mass Suicide? 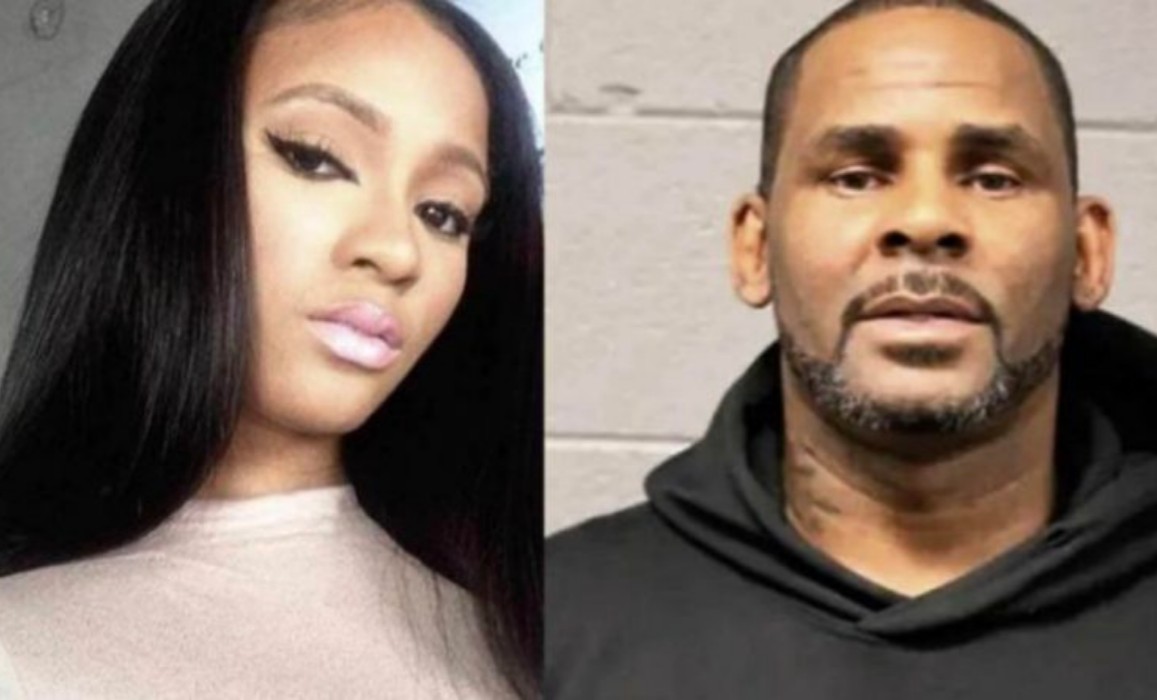 There’s growing concern surrounding R. Kelly and the four women who live with him, including Azriel Clary and Joycelyn Savage. Rumors have circulated that R. Kelly is allegedly running a sex cult and now people fear that should things turn south for Kelly, he and the women will commit mass suicide. The fear is so great that someone called police on Tuesday, to report that R. Kelly and the women were in danger of committing suicide.

Fortunately, police responded to the call and all was well.  TMZ was first to break the story, but this is not a new concern.  After R. Kelly’s interview with Gayle King and his emotional display, more people are speaking out on social media networks that they fear for R. Kelly’s and the women’s safety.

There is definite fear across social media that R. Kelly and the women have a suicide pact, however, this remains an unproven allegation.

A wellness check was conducted and according to TMZ’s report, R. Kelly and the women, including Azriel Clary and Joycelyn Savage were fine.

You may hear the R. Kelly, suicide 911 call in the link below.

The group lives in Chicago’s Trump Tower and this isn’t the first time a wellness check has been conducted. It’s unclear how many women live in properties owned by R. Kelly as it has been reported he owns homes in several states. R. Kelly has denied allegations that he operates a sex cult for over two years.

R. Kelly was charged with 10 counts of criminal sexual assault in February and faces up to 70 years in prison.

He has been in jail twice since a Cook County grand jury indicted him and returns to court on March 22, 2019. Azriel Clary and Joycelyn Savage spoke to Gayle King and defended Kelly as well as denied he ever did anything inappropriate with them while they were underage.

In addition to those who are worried that R. Kelly and the women have a suicide pact, many of his supporters have expressed fears on social media that the negative publicity R. Kelly is receiving may push him to the edge and result in self-harming behaviors.

Are you following the R. Kelly case? Are you surprised that people are worried R. Kelly has a suicide pact with the women? 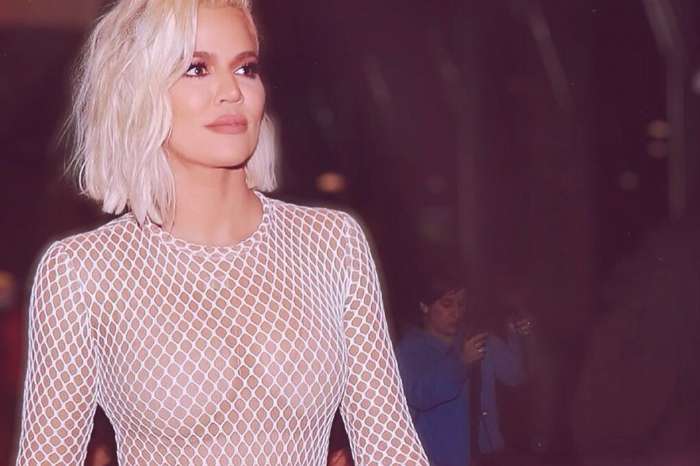