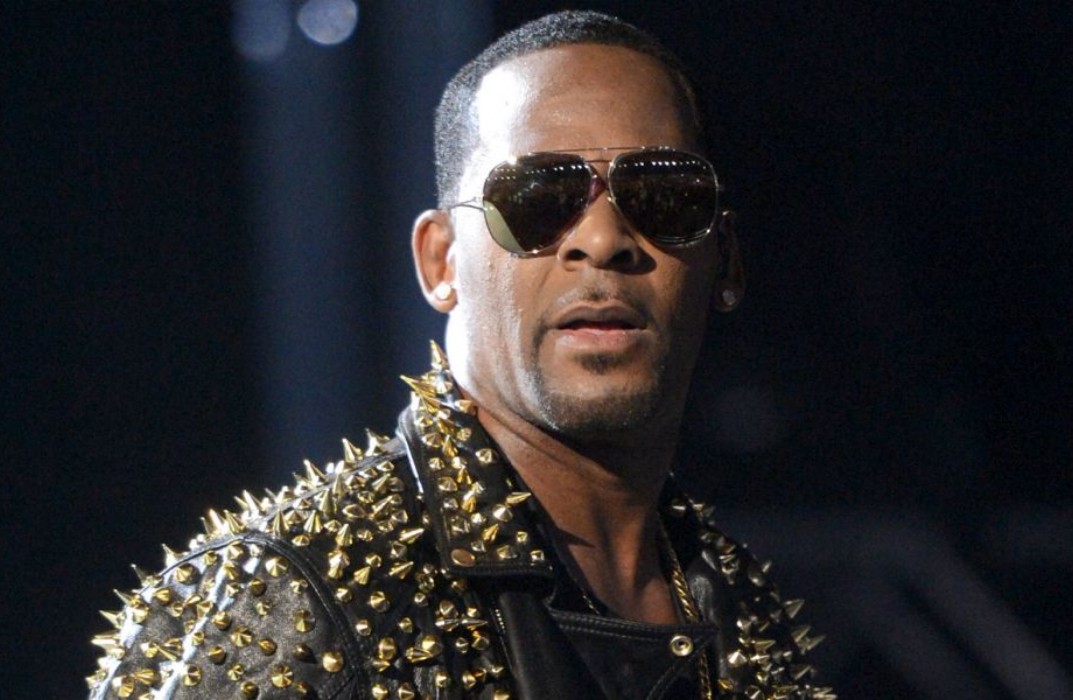 There isn’t much known about Valencia Love and what her exact role is with the Lord and Child Christian Day Care though she is listed as the facility’s secretary. What is known about Valencia Love is that she posted bail for R. Kelly after he was behind bars on ten counts of sexual abuse. For many people in the public and who peruse social media, that was where R. Kelly belonged and they are not pleased that Love bailed him out.

On Sunday, March 3, 2019, multiple outlets reported that a bomb threat was called into the Lord and Child Christian Day Care prompting bomb squads to investigate.

“ONLY HERE: Saturday, multiple people called in a bomb threat to a daycare near W. 79th & Kedzie. The business is connected to the woman who posted R. Kelly’s $100k bond. PER CPD – “No offender in custody. Bomb and arson cleared the scene. Area Central investigating.” @cbschicago

At this point, it remains unclear who the multiple people were that called in the bomb threat. Though Valencia’s current position with the Lord and Child Day Care is unclear, she is the owner of Chicago’s Love on the Blu restaurant.

R. Kelly returns to court on March 22, 2019, and there are multiple investigations into the singer currently underway. Allegations against R. Kelly have spread across decades and first became known in the media when he took the singer Aaliyah under his wing.

The nature of Aaliyah’s and R. Kelly’s relationship became a matter of public scrutiny and gossip and even though Kelly secretly and illegally married her, it wasn’t enough to cause pause with his music career.

Over the years, R. Kelly would be hit with numerous sexual abuse allegations and go on trial for child pornography. He beat the rap but some say he has been avoiding justice for a long time.

Many of those who support the women and who say they are victims of R. Kelly hoped he would stay in jail. Stay tuned as more information is revealed during the bomb threat investigation as well as with the R. Kelly case.