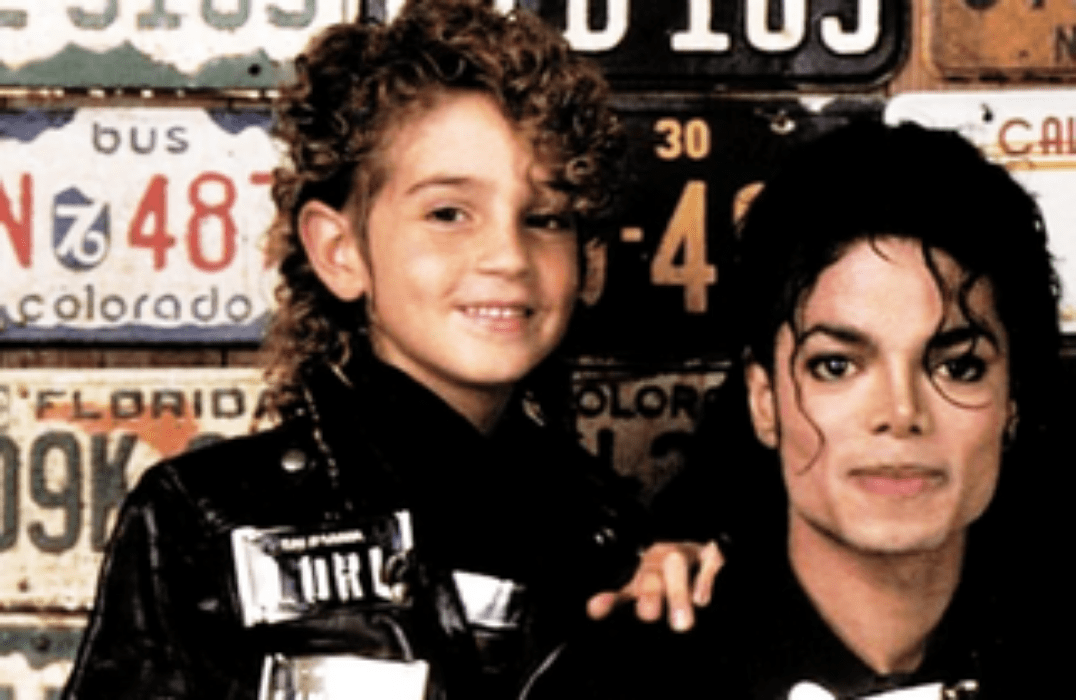 The long-anticipated HBO documentary Leaving Neverland premiered on March 3, 2019, and made many shocking allegations against the King of Pop. Featuring two men who spent time as Michael Jackson’s “special friends” when they were children, Wade Robson and James “Jimmy” Safechuck told in great detail how they met, spent alone time with, and believed that they had a once-in-a-lifetime friendship with Michael Jackson.

While Jackson was never convicted of sexually abusing children and the allegations were something he continually denied and fought off, the language Robson used is similar to things victims of child sexual abuse have said when describing perpetrators and their explanations for their actions.

Whether people believe Michael Jackson was a pedophile will be up to the individual, but it is clear that Wade Robson and Jimmy Safechuck shared very compelling accounts of abuse in Leaving Neverland.

A list of the most disturbing allegations made by Wade Robson, James Safechuck, and their families about Michael Jackson #LeavingNeverland https://t.co/NpPD67TmCP

The legalities of what will transpire from the HBO documentary remain to be seen. Social media is split when it comes to Robson, Safechuck, and the Leaving Neverland documentary.

Because Robson and Safechuck previously stood up for Michael Jackson there are many who are attacking the men and saying they are not victims, that Michael Jackson was not a pedophile and that the two are out for self-promotion, fame, money, and greed.

Then there are others.

Some have pointed out that it simply isn’t normal for a grown man to make special friends with children and take them on trips around the world or develop intimate friendships the way Michael Jackson did.

Because of Jackson’s words in the documentary where he called Wade Robson affectionate names such as “Little One” and showered him with special attention, more people are expressing they believe the allegations against Michael Jackson.

Do you think that Wade Robson’s statement that Michael Jackson sexually molested him, described it as love, and told him that God brought them together was true? 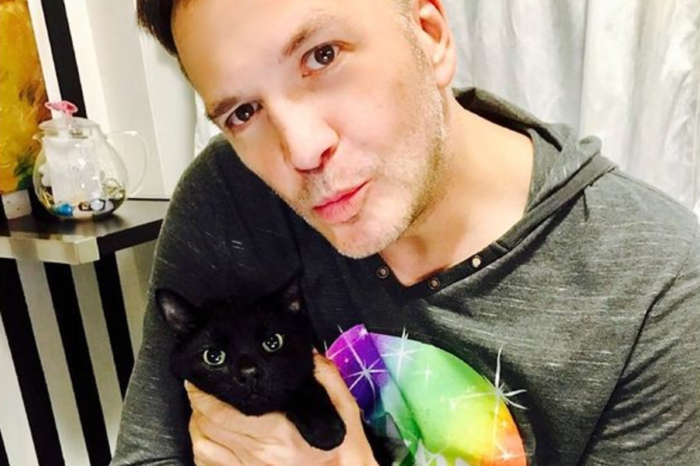 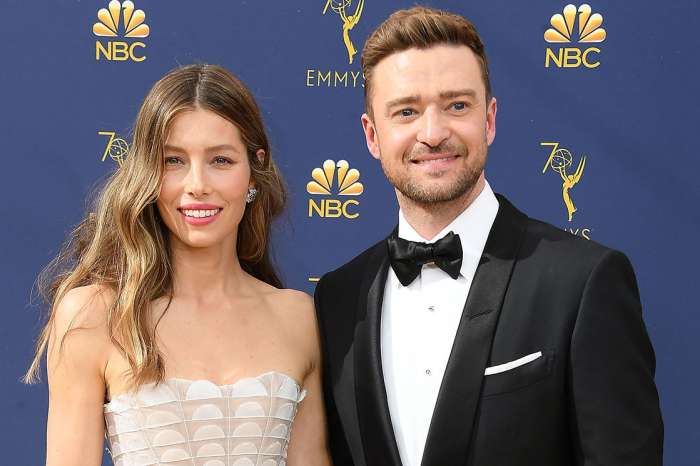