R. Kelly Fan, Valencia Love, Bailed Embattled Singer Out Of Jail For $100,000 After Reportedly Meeting Him On A Cruise 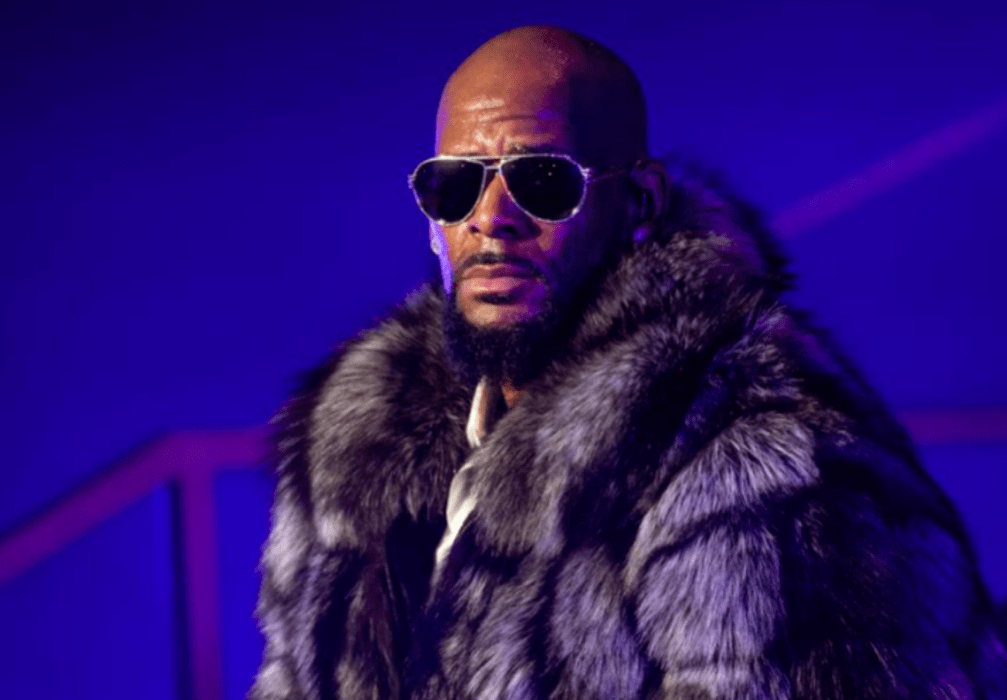 The woman who posted $100,000 bail setting R. Kelly free to walk the streets of Chicago, Illinois, has been identified 47-year-old daycare secretary and restaurant owner, Valencia Love. Reports say the woman is a fan who met Kelly on a cruise approximately five months ago. In an interview with ABC News, Love stated she is a close friend of Kelly’s.

Since news that Valencia Love bailed R. Kelly out of jail, the daycare has received numerous much negative publicity and has distanced itself from Love. The Lordanchild Christian Day Care in Chicago is now being attacked and accused of supporting R. Kelly. People are calling the singer a pedophile and now the daycare center, as well as Love, are under intense media and public scrutiny.

While R. Kelly has his fans who believe he is innocent, Valencia Love is being skewered on social media for intervening and providing the means for R. Kelly to walk out of jail.

Several stories are emerging regarding Valencia Love.  In one instance reports suggested she helped R. Kelly out on bail using his money, while other reports say it was money from a wrongful death lawsuit that funded the bail. Reports also say that Love is a superfan rather than a close friend.

There’s still debate over who Valencia Love actually is, but various reports have shown her Yelp page as being the owner of the Illinois diner Love on the Blu. Before posting bail for Kelly, the Yelp page had fabulous reviews and over 100 photos of the menu, meals served, and customers enjoying themselves.

Now the Yelp page is under attack with many saying to eat at the diner is to support pedophilia. Yelp has issued a pop-up announcement to let visitors know about the recent media coverage and how that may be influencing the recent onslaught of reviews on the site.

Stay tuned for more updates on this fast-breaking news story as more details are revealed regarding Valencia Love and the nature of her relationship with R. Kelly. There are several photos circulating social media claiming to be Love, but neither has yet been verified.

The details of the cruise have also been debated.

R. Kelly returns to court on March 22, 2019. He had pleaded not guilty to 10 counts of criminal sexual assault. 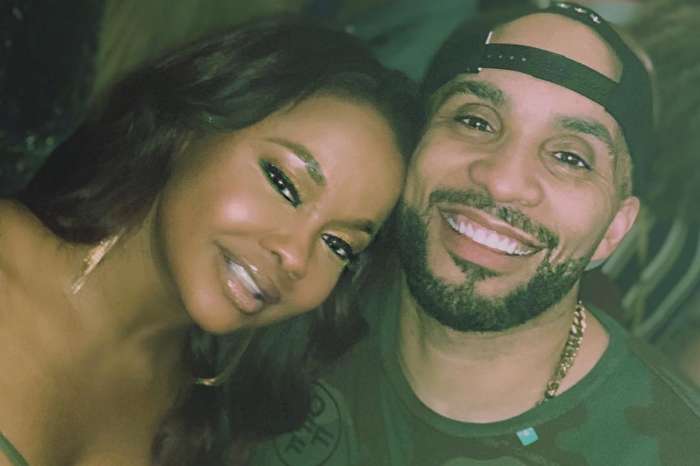